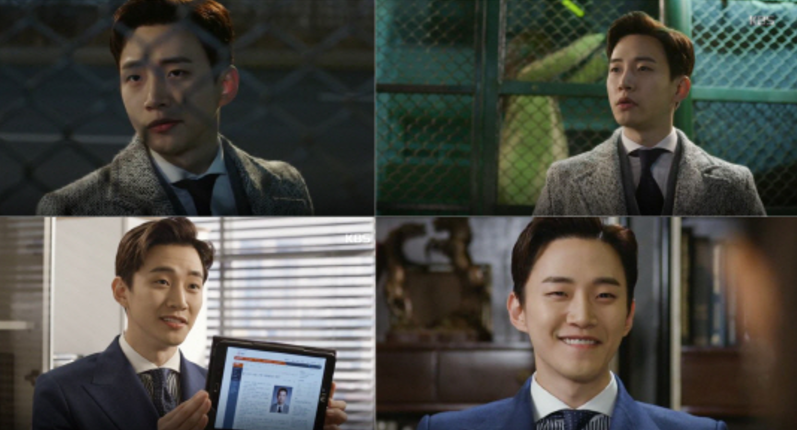 2PM’s Junho, who stars in “Chief Kim,” recently talked about the positive response he is receiving from viewers for his character.

Junho is currently acting in the Wednesday-Thursday KBS drama “Chief Kim” as Seo Yul, a former prosecutor who ends up becoming a finance director at TQ Group (where Namgoong Min‘s character works). This is the first time for Junho to take on the challenge of playing an antagonist since his debut.

“Chief Kim” is currently the number one drama in terms of viewership ratings, and Junho has also been receiving a positive response for his acting. “I’m thankful for the rising viewership ratings, and I’m grateful that viewers see Seo Yul in a positive light. I’m lacking in many ways, but I’m thankful for the love that I’ve been receiving,” he said.

Lee Junho is also preparing for 2PM’s upcoming concert in February while filming for “Chief Kim” at the same time. He talked about his schedule, saying, “It’s an overwhelming schedule, but thankfully the people I work with are considerate and encouraging, so I’m able to do both things concurrently.”

Meanwhile, “Chief Kim” airs every Wednesday and Thursday. Watch it exclusively on Viki!

Junho
Chief Kim
How does this article make you feel?