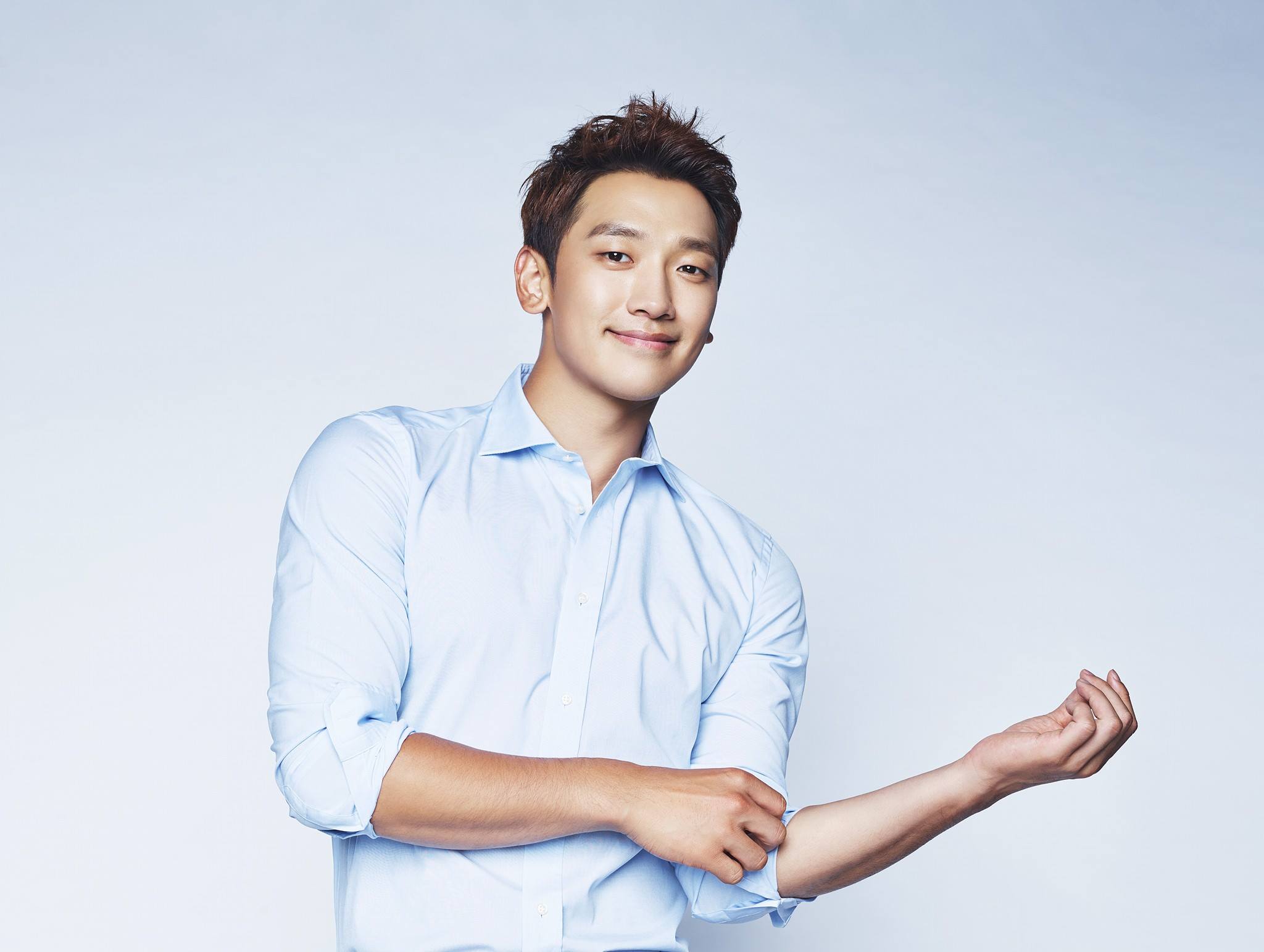 Some new updates about Korea’s newest it couple has been released as well as information about an upcoming comeback that is sure to excite fans!

On February 8, Rain’s agency revealed to news outlets that Rain and actress Kim Tae Hee had left for the United States on February 6, adding that it was a personal trip.

The agency also added that Rain is currently getting ready to return to the music industry in March, saying, “Once he returns from the United States, he will start formal preparations for it.”

Following the release of “The Best Present,” a romantic proposal song produced by Psy, Rain married Kim Tae Hee on January 19 after a five-year romance.