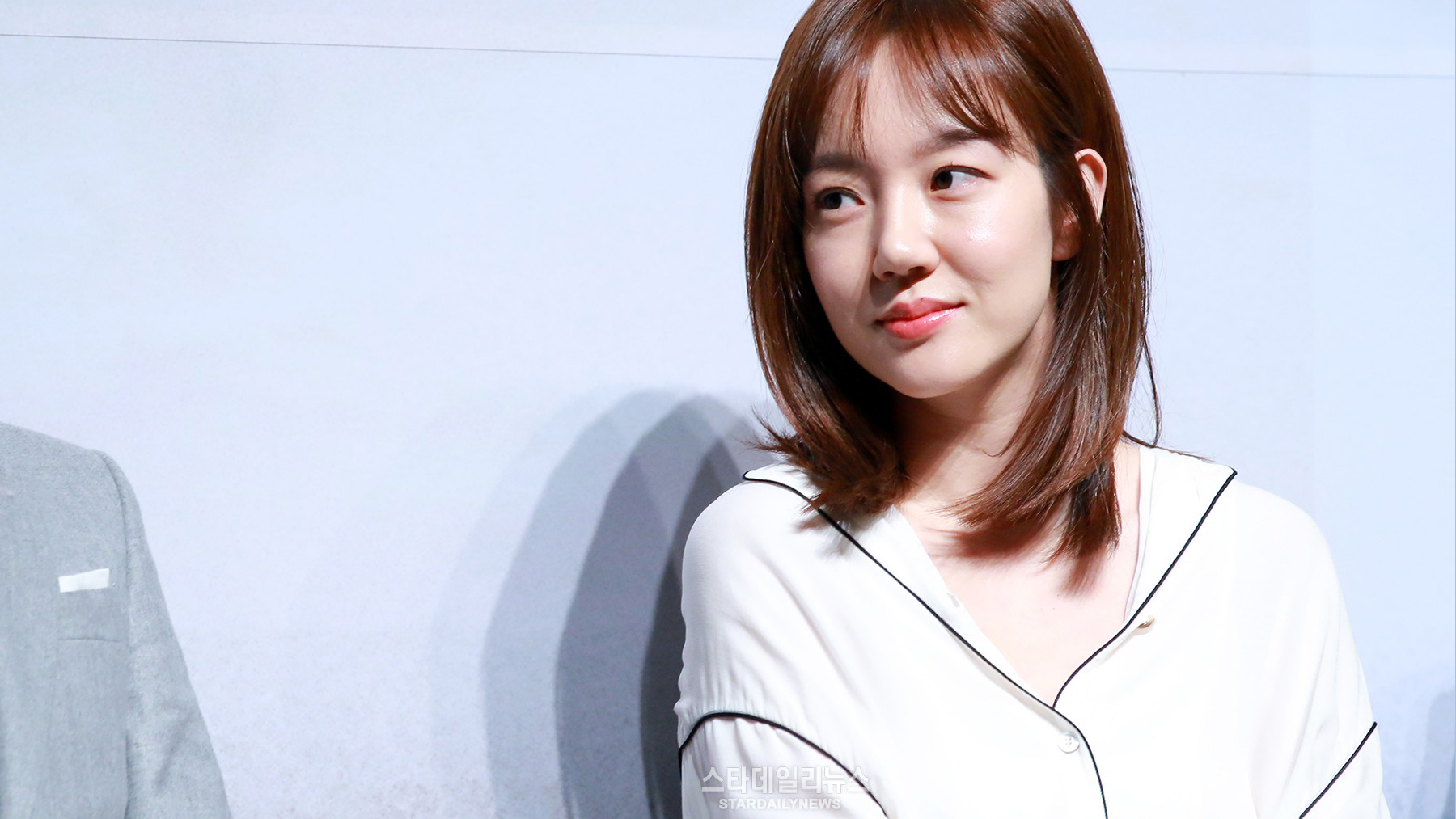 On February 8, a representative from tvN stated that Im Soo Jung is a possible candidate for the lead female role in tvN’s “Chicago Typewriter” (working title) but also emphasized that nothing has been confirmed as of yet.

“Chicago Typewriter” is a fantasy romance comedy set in the 1930s during the Japanese occupation of South Korea. It is about a best-selling author, the ghost writer writing in his stead, and a former fan turned anti-fan of the author and how their lives become intertwined.

Currently, Go Kyung Pyo and Yoo Ah In‘s names have been mentioned as potential candidates for the male lead roles as well.

Will you be watching the new tvN drama?

Star Daily News
Im Soo Jung
How does this article make you feel?