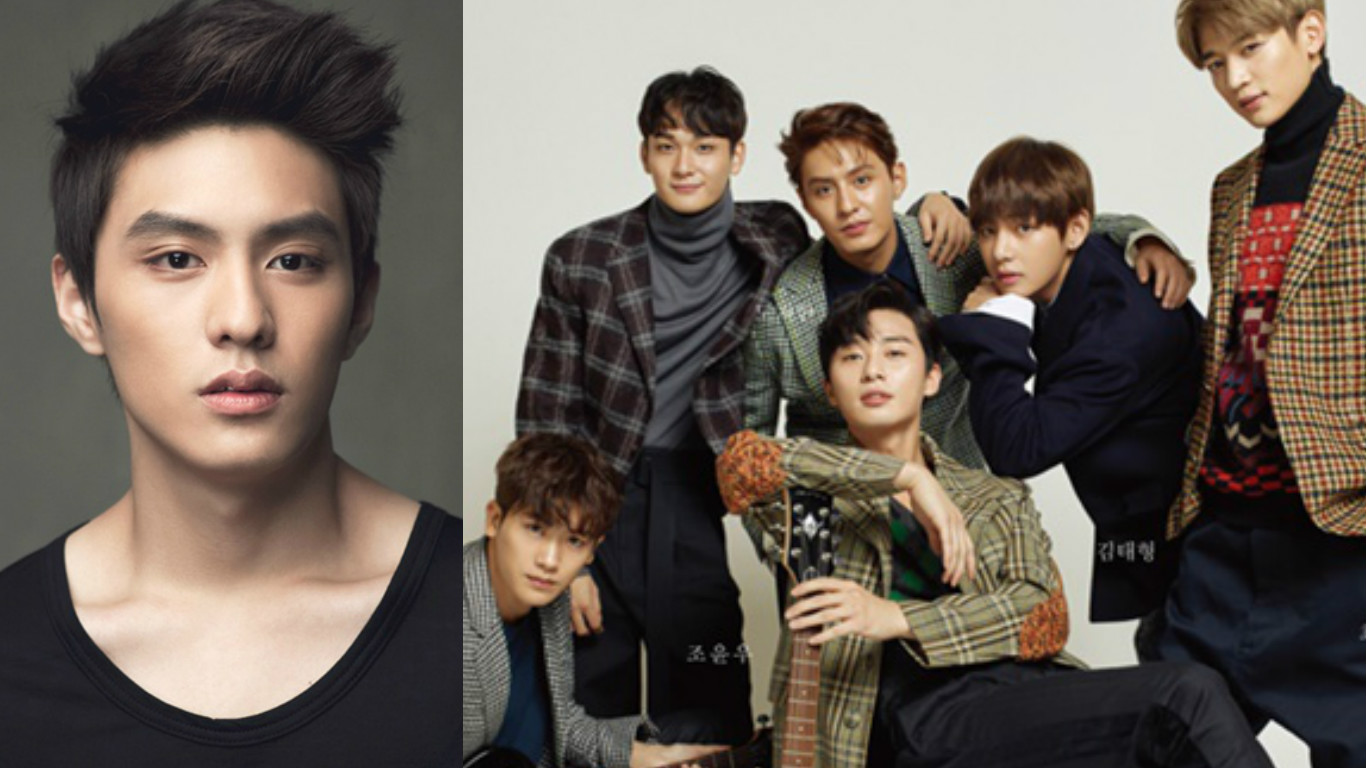 Actor Do Ji Han opened up about his friendship with the cast of “Hwarang” in a recent interview and said that their group shower scene really cemented their bond.

“Hwarang” is often called a drama that is pleasing to the eye by viewers as it features handsome actors like Do Ji Han, Park Seo Joon, Park Hyung Sik, SHINee’s Minho, BTS’s Kim Taehyung (V), and Jo Yoon Woo. The actors spent six months together for the drama, and have kept in touch since then.

What brought them together was the infamous “group shower scene.” Do Ji Han said, “Our friendship strengthened rapidly after the shower scene. We even went drinking together afterwards,” and “Don’t guys usually become closer after going to the sauna and stuff? Revealing our bodies to each other in that shower scene helped us become friends faster.”

The actor also added, “We all became really close, so much so that it’s hard to single out a specific person I’ve become closest with. Everyone talks a lot in our group chatroom. It was thanks to them that I was able to overcome the summer heat last year.” He added that though everyone is quite talkative, Kim Taehyung talks the most and as the youngest, is very nice to all of them.

Their chatroom was lighting up right up to the moment of the interview, with the group of guys discussing a photo taken of Park Seo Joon as he headed out to L.A. for a fashion show. Do Ji Han said, “Minho just uploaded a screenshot of Park Seo Joon going to the airport and wrote ‘Wow.’ I replied with, ‘He’s so handsome and tall.’ I haven’t checked to see if he’s replied yet.”

The actor stated that the group’s close friendship really helped the drama, as the positive energy from their friendship translated well into every scene they shot together.

Check out their friendship for yourself below!

Hwarang
do ji han
How does this article make you feel?