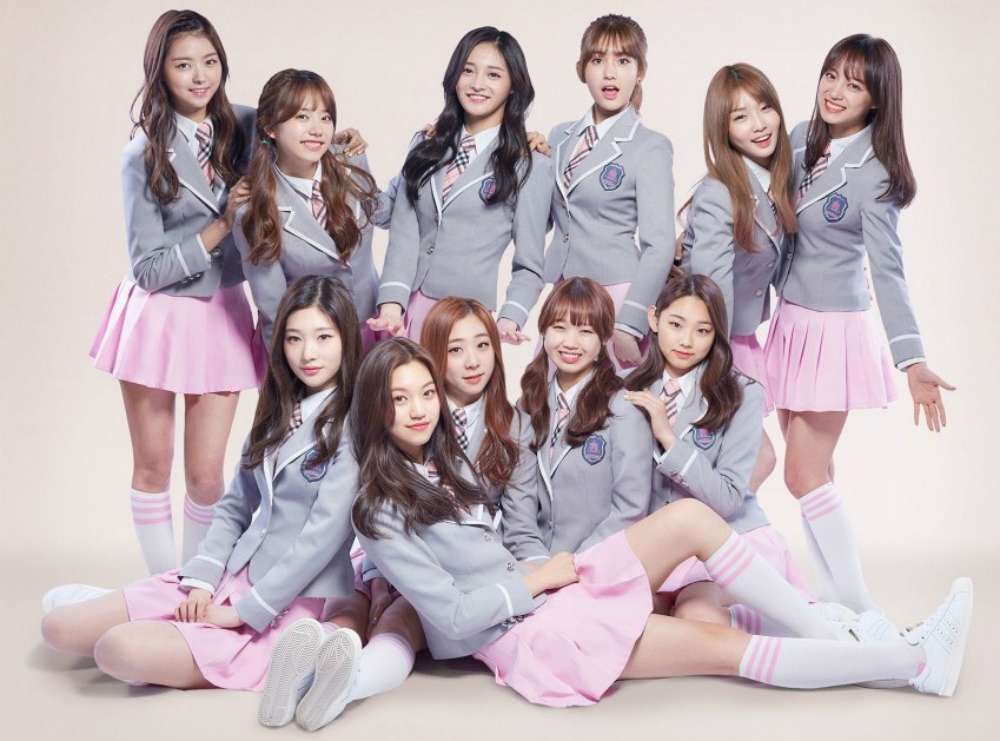 Jeon Somi Promises I.O.I Will Remain As One, In Spirit, Until The End

On February 8, Jeon Somi hosted her very own V Live broadcast for the first time.

During the broadcast, she talked about her recent middle school graduation, saying, “I feel like something major has happened because people congratulate me on my graduation wherever I go. I can’t believe I will be starting high school soon. I think a lot of things will change.”

The singer also addressed her thoughts on I.O.I’s disbandment and comforted fans, “I.O.I had a start date and end date from the beginning of our promotion. Although we became sadder as our disbandment approached, I am still keeping contact with the members. We just talked through our group chat room a minute ago. I still can’t believe [that I.O.I has disbanded]. But don’t worry because I.O.I will remain together until the end.” 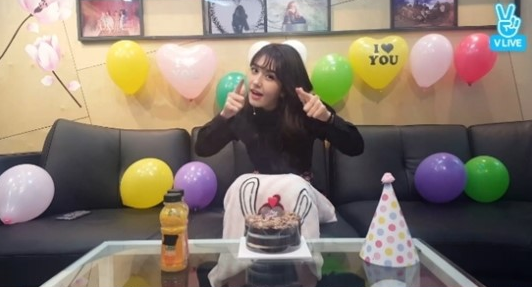 Jeon Somi talked about being a new member of “Sister’s Slam Dunk” season 2 as well. “I will do my part as the youngest member and be in charge of the fun and youth of the show,” she said.

Explaining why she previously picked fellow cast member Kang Ye Won as having the scariest first impression, she said, “It wasn’t because I didn’t like her or because she’s actually scary. She just had a certain aura. I am able to communicate well with Ye Won. She even told me, ‘We’re soulmates.’ You can expect great chemistry from us two on the show.”

She went on to describe some of the other members of the show, and revealed, “Hong Jin Young has that bouncy charm we need in the show. She does a great job of acting as a bridge between the [older and younger members].

Lastly, she wrapped up the show by telling fans, “I am planning to meet you all frequently from now on through V Live and other forms of social media. I will promote diligently, so please give lots of support and please don’t forget me.”

Somi
I.O.I
How does this article make you feel?