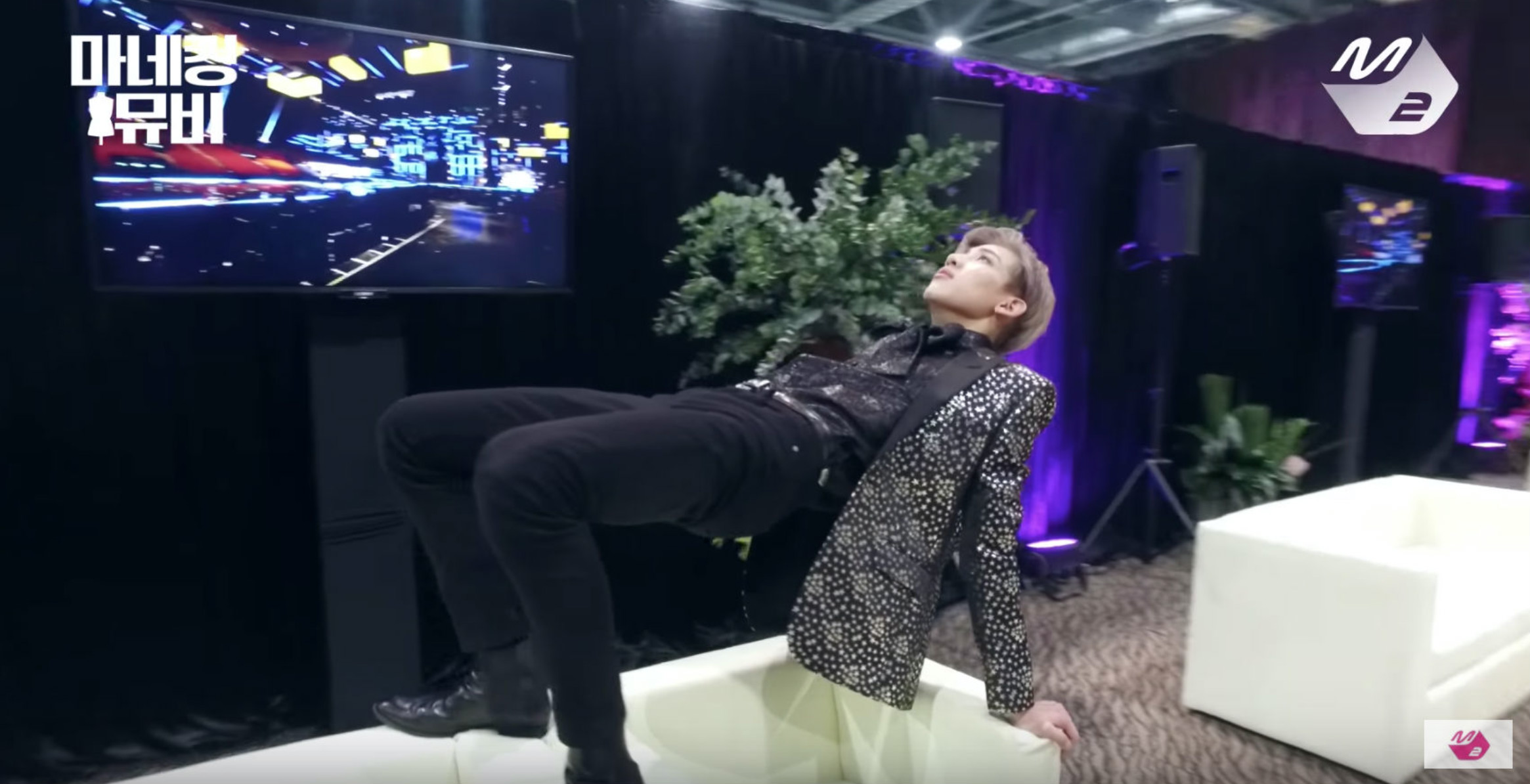 6 More K-Pop Groups That Took On The Mannequin Challenge

As the mannequin challenge continues to be a viral trend, even more idols are joining in with their own versions. Whether it is at concerts or in practice rooms, it won’t be long until almost every group has done some version of this challenge. Check out this list of six more challenges to see if your favorites have joined in yet!

Ailee knew how to go big with her mannequin challenge, when she froze mid-concert. Even her fans got to join in, resulting in yet another impressively large scale version of this challenge!

She even did it two days in a row, so fans attending either day of her concert could join in on the fun!

This trend is so much fun even groups that have yet to debut cannot resist but to join in as well! Watch the five members of A.C.E get funky in this video of their relay rendition of the mannequin challenge.

SEVENTEEN is back at it again with their second attempt of becoming mannequins; for this holiday version, their fans and cameraman got to join them!

We cannot help but be blown away by AOA’s breathtaking visuals in this clip! Even if their poses are funny at first; they all ended up looking too perfect to be real.

The seven members of GOT7 presented fans with one of the best mannequin challenges yet, when they managed to combine their usual ridiculous antics with their formal and handsome visuals. We had to watch their mannequin challenge numerous times to make sure we didn’t miss anything!

Fans can always count on the quirky members of Block B to make them laugh, and the group did not disappoint with their hilarious mannequin challenge. Don’t miss out on their statuesque behavior that will never be acceptable in any hotel lobby!

The members of SHINee may not be stationary in their Japanese music video “Get the Treasure,” but the scenes they are walking through seem like they are stuck in time. These effects lead to an intriguing video that shares similarities with this fascinatingly frozen sensation!

Which mannequin challenge is your favorite? Let us know in the comments!

GOT7
Block B
SHINee
AOA
SEVENTEEN
A.C.E
Soompi Spotlight
Ailee
SEEART
How does this article make you feel?