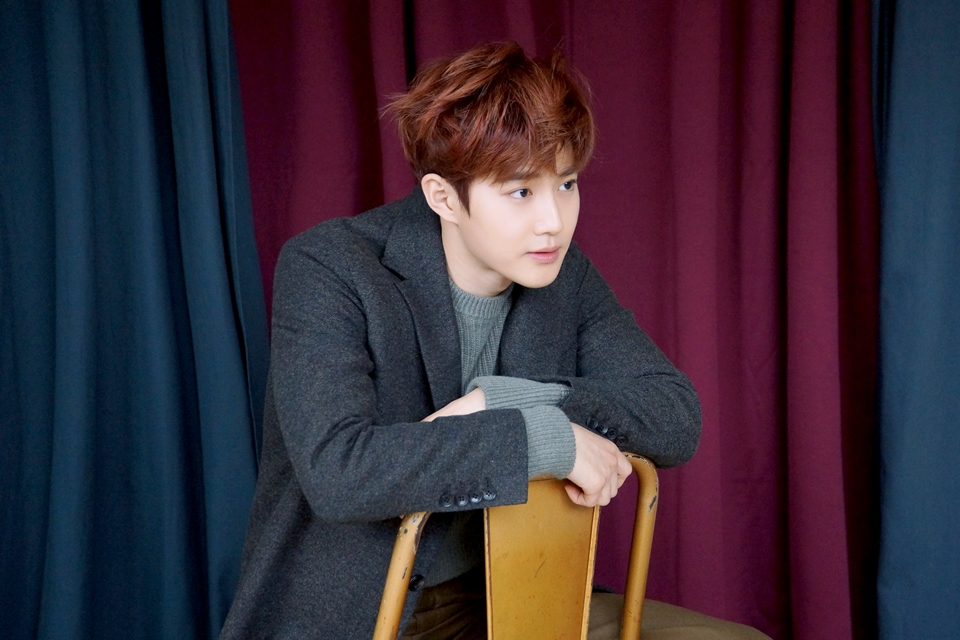 On the February 8 broadcast of SBS PowerFM’s “Jang Ye Won’s A Night Like Tonight,” EXO’s Suho talked about his solo SM STATION track “Curtain,” his likeness to Kang Sora, as well as some of the things he likes (and love for L.A.) in a quick questions session.

During the show, one listener sent in an ask that said, “Now that you’ve released a solo track, are you considering promoting as a unit with any of your members?”

After giving it much thought, Suho chose Baekhyun as someone he’d like to work with musically, and explained that he believes his voice matches well with Baekhyun’s. He amusingly added, “Wouldn’t we release at least [one track together] before we die?” 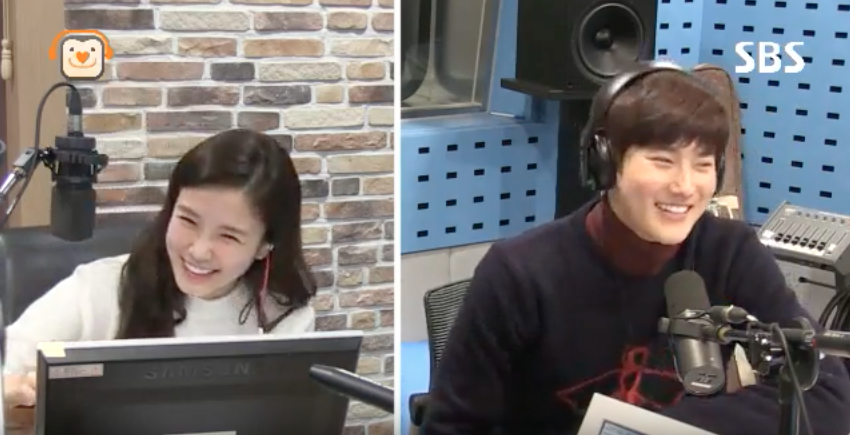 The singer also sang a little bit of “Curtain,” as well as the popular “Goblin” OST, “Beautiful” by Crush. While introducing “Beautiful” as one of his recommended songs, Suho also surprisingly revealed his close friendship with Kim Go Eun and how they attended school together.

While Suho has been a special DJ a couple of times in the past, this appearance marked his first solo guest appearance on a radio show. At the very end, the EXO leader commented that guesting alone made him miss his members, and hinted that the group was working really hard in preparation for their 2017 plans.

Would you like to see a unit of Suho and Baekhyun together?

EXO
Suho
Baekhyun
Jang Ye Won's A Night Like Tonight
How does this article make you feel?