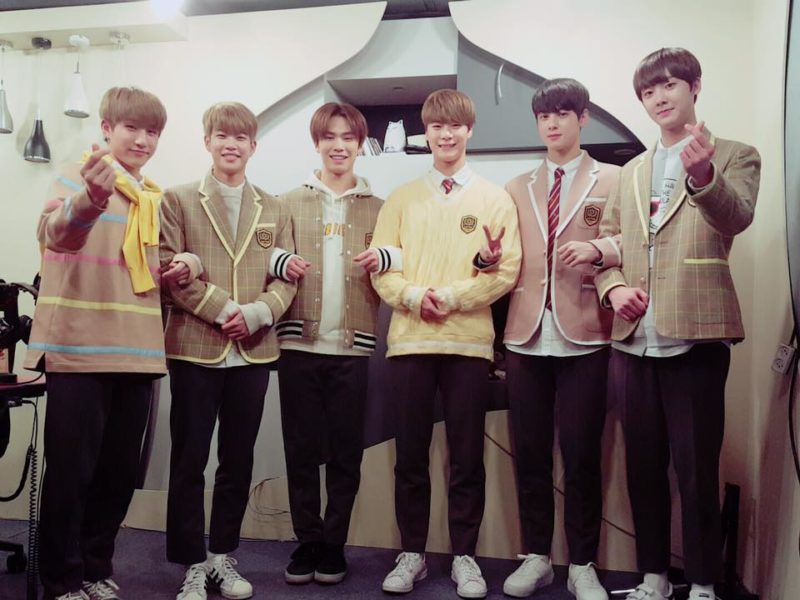 The upcoming album is the last part of their season-themed series consisting of debut album “Spring Up” and mini albums “Summer Vibes” and “Autumn Story.” It will be showing a new side to them in addition to their usual fresh image, and what’s more, the album will be released one day before ASTRO’s first anniversary, making fans anticipate something very special.

The performances from this album will be exclusively revealed at fan meets or showcases, with the first stage scheduled to be at their first fan meet, “ASTRO AROHA Festival,” on February 26. They will not be promoting the album on TV.

Meanwhile, ASTRO will be holding a showcase in Thailand on February 12.

What are you expecting from the special album?