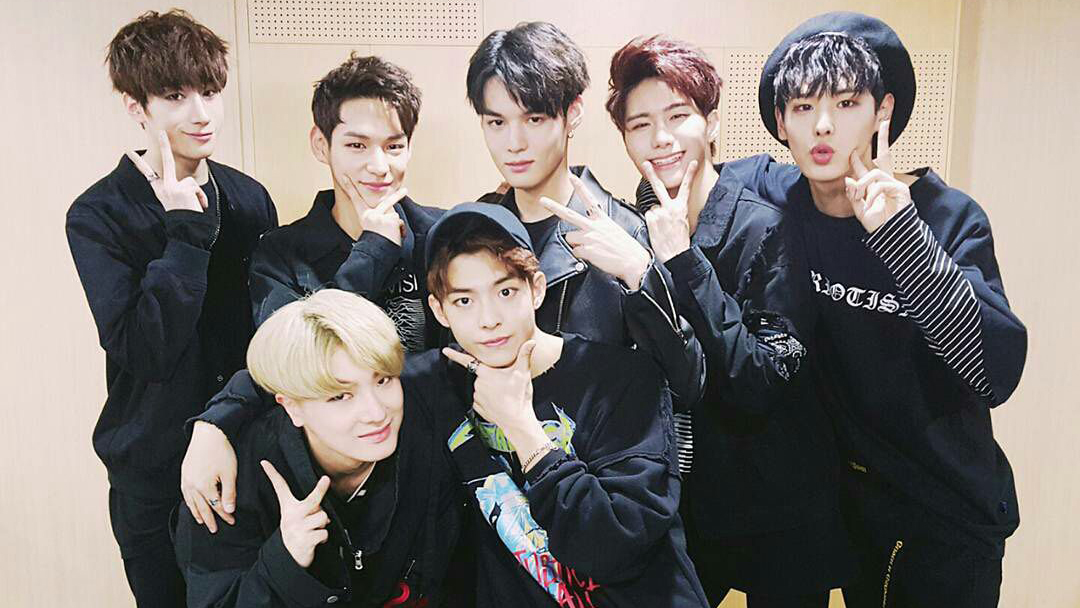 Rookie boy group VICTON is said to be preparing for a comeback potentially as early as the end of February.

On February 9, Plan A Entertainment stated that VICTON is in the midst of producing a new album for a comeback and that, although an exact timeline has not yet been established, VICTON could return before the end of the month.

The statement also said, “VICTON is preparing very earnestly for their comeback so that fans can see a new and improved side of VICTON soon.”

VICTON debuted this past November with their song “I’m Fine” from their first album “Voice To New World.”