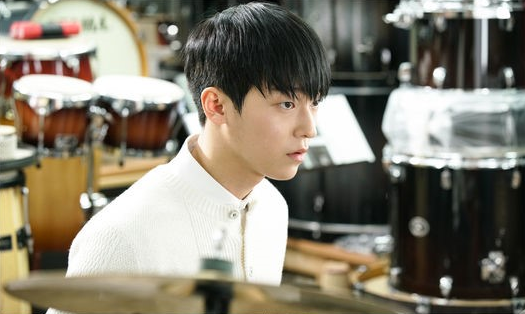 Teen Top’s L.Joe is requesting for his contract to be terminated.

According to a report, the reason behind L.Joe and his agency’s conflict is due to the agency interfering with his personal activities. A series of cases came to light after TOP Media became involved in a controversy for overusing their power, and the trust between both parties has reportedly become broken to the point where recovery is difficult.

The conflict between both parties seems to have started last year. In October of 2016, L.Joe held a meeting with TOP Media to talk about a contract renewal. After the agency heard L.Joe’s desire to stand alone, they reportedly restricted his activities, causing a misunderstanding to occur.

A source from TOP Media stated, “It is true that L.Joe did request a contract termination, but because there is still time left on his contract, we are hoping that he will continue to promote [with the others]. The other five members renewed their contracts last year in December. They are currently preparing for their comeback in March. The members and the company are hoping that [L.Joe] will have a change of heart.”