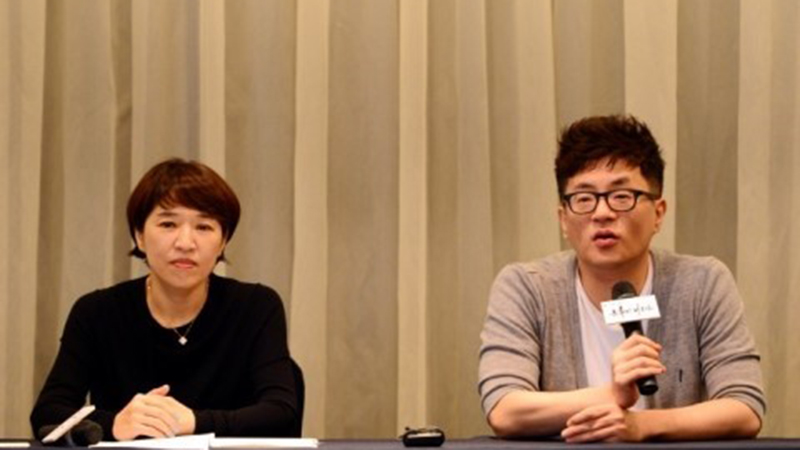 The drama is a sci-fi mystery in which the narrative will unfold simultaneously in both the present year 2017 and in the year 2037. Writers Kim Young Hyun and Park Sang Yun, who wrote “A Tree With Deep Roots” and “Six Flying Dragons,” are involved in the production of the drama while SNL Korea’s PD Min Jin Ki will be directing the drama.

“Circle” (working title) is currently casting its actors and is predicted to broadcast in the first half of 2017.