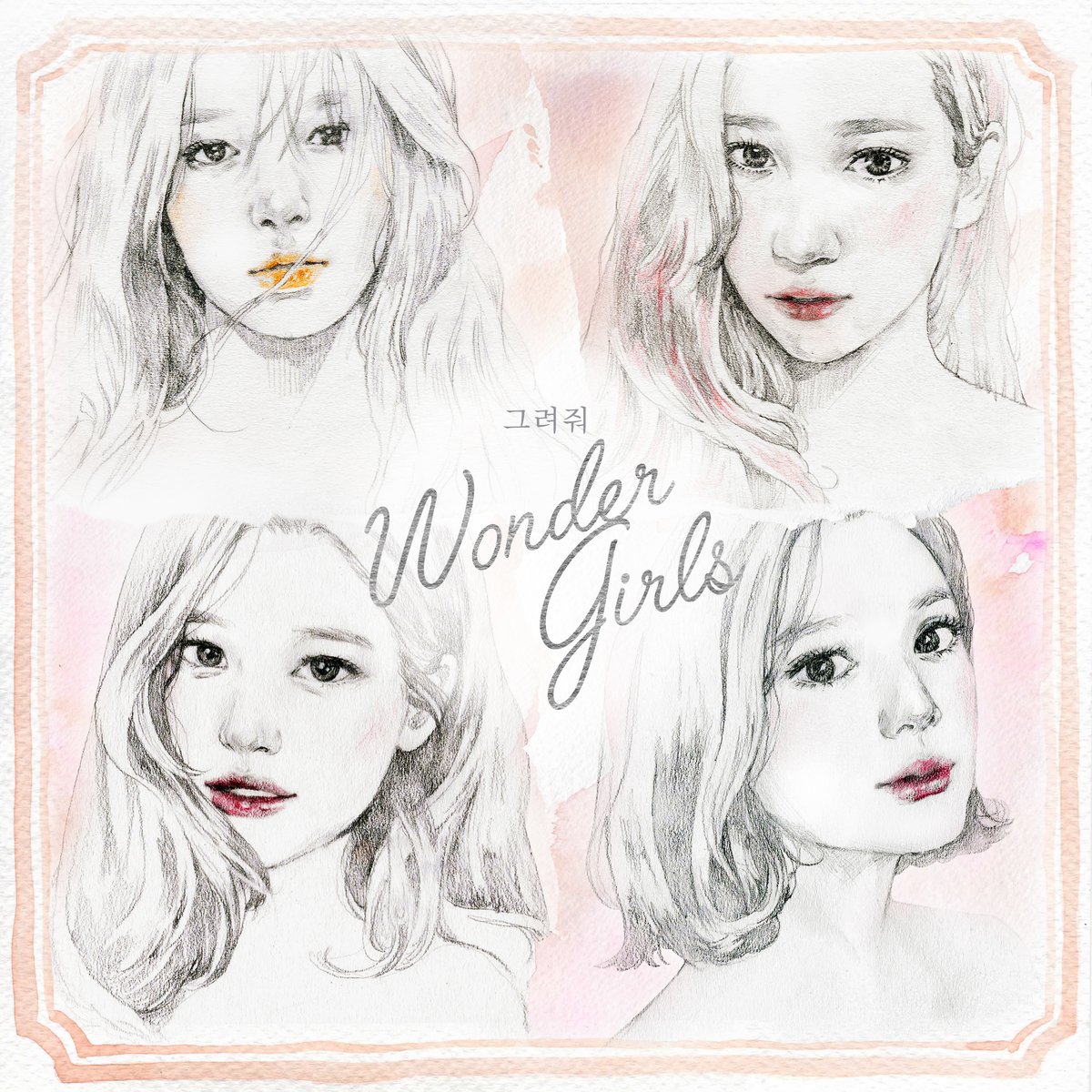 Wonder Girls Thanks Fans As They Release Final Track “Draw Me”

Wonder Girls expressed their thanks to fans as they released their last track ever.

Prior to its release, member Yeeun posted the song’s cover image on Instagram and wrote, “Our final single ‘Draw Me’ is coming out at 12 tonight..! Thank you for waiting. It’s a shame that this is all I can do for you on Wonder Girls’s tenth anniversary, and I’m sorry.. This is a farewell that would never be enough, no matter what we said or did, but I think that music is the way to speak to you that is, as it has always been, the most like us.”

She went on to say, “Once again, thank you to everyone who has loved Wonder Girls all this time.”

Sunmi also shared the details of the song’s release on her own Instagram, and wrote, “Spring is starting a little early.”

After the song’s release, Hyelim posted on Instagram with the message, “Thank you so, so much.”

Wonder Girls made their debut under JYP Entertainment in 2007, and went on to become a leader in the “Korean Wave” with hit after hit such as “Tell Me,” “So Hot,” “Nobody,” and most recently “Why So Lonely.” They have maintained their popularity despite lineup changes and a switch in musical styles as the members made an innovative transformation from a dance group into a band with their album “Reboot” in 2015.

JYP Entertainment recently announced that the group is disbanding because members Sunmi and Yeeun have decided to leave the agency following the expiry of their contracts, while Hyerim and Yubin re-signed with the company.