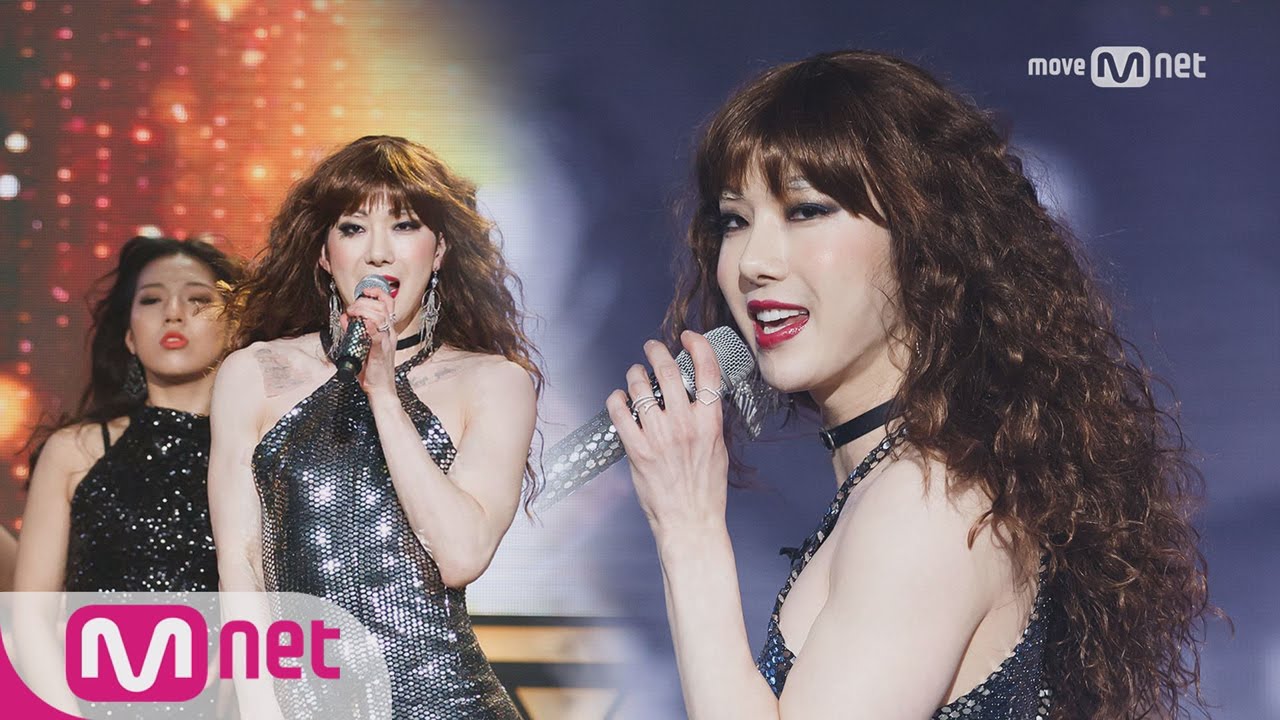 Jo Kwon has done it again.

The final round was a battle between Jo Kwon and Hong Jin Young. Having won the “Mystery excitement card,” the singer was able to invite his close friend of 16 years, Jang Seo Hee, to the stage.

Before the song began, Jo Kwon said, “I’m here to show you the epitome of a female performance. I’ve prepared a stage so great that people won’t even be able to scream, you’ll just stand here with your mouths open in awe.”

True to his words, Niel, Shindong, and Ahn Young Mi watched the whole performance with their mouths gaping open.

Jang Seo Hee joined Jo Kwon if a soulful voice, helping the singer get a total of 96 points out of 100. Though Hong Jin Young gave a cute performance of Ayumi’s “Cutie Honey,” she was no match for Jo Kwon as she scored 91 points.

Before the show, Jo Kwon had teased his upcoming transformation on social media, and had a message to clear up any confusions about who he is and how passionate he is about his work.