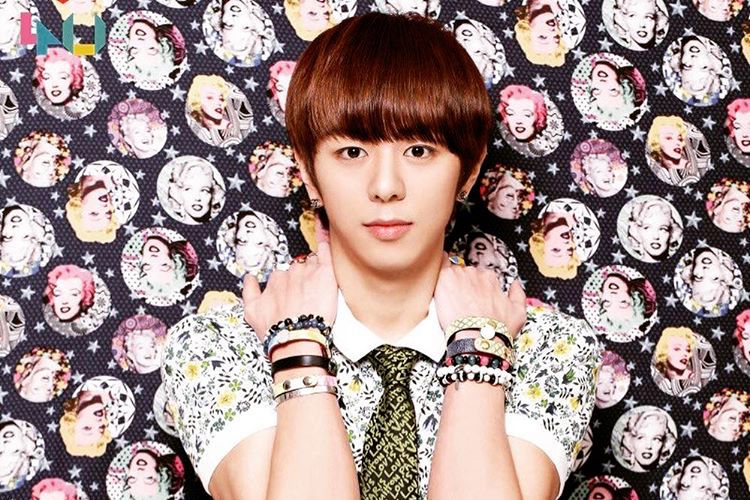 February 9 marked the idol’s birthday, and he took to his Instagram to thank everyone for their well-wishes.

He reflected on how he expected his birthday to be uneventful and just pass by like any other day, but seeing all the fans’ messages wishing him the best changed all of that. While he was still surprised about being the center of attention considering recent events, he explained that he spent the day happily because of these messages.

Moon Junyoung thanked the fans multiple times, in sheer gratitude, for making his day. At the very end, he also somewhat briefly addressed what ZE:A plans to do from now on, albeit without much information.

“Also, I tried to choose a photo that commemorates the memories of when I received so much love as ‘idol’ Moon Junyoung at one point [in my life]. Although I don’t know when it will be, please always be happy and healthy until the next time, and the time after, I can meet you all again as an idol onstage. Please watch over and support me, as well as the rest of our [ZE:A] members, on our new start and our future individual activities.
Thank you for everything from the bottom of my heart,” he wrote.

Star Empire previously confirmed that all the ZE:A members’ contracts expired on January 6 of this year, but has yet to give an official update on renewals and the possibility of the group continuing as one.

As of now, Kwanghee has signed an official contract with Choo Sung Hoon‘s agency, and will be enlisting before the month is up. Im Siwan as well as Park Hyung Sik are reportedly considering options that will better suit their growing careers as actors, and Im Siwan is also planning on enlisting this year as well. Taehun and Minwoo are already serving in the military, and there is no information as of yet about the remaining members.

Meanwhile, Moon Junyoung has been actively promoting as a DJ.

Moon Junyoung
ZE:A
How does this article make you feel?