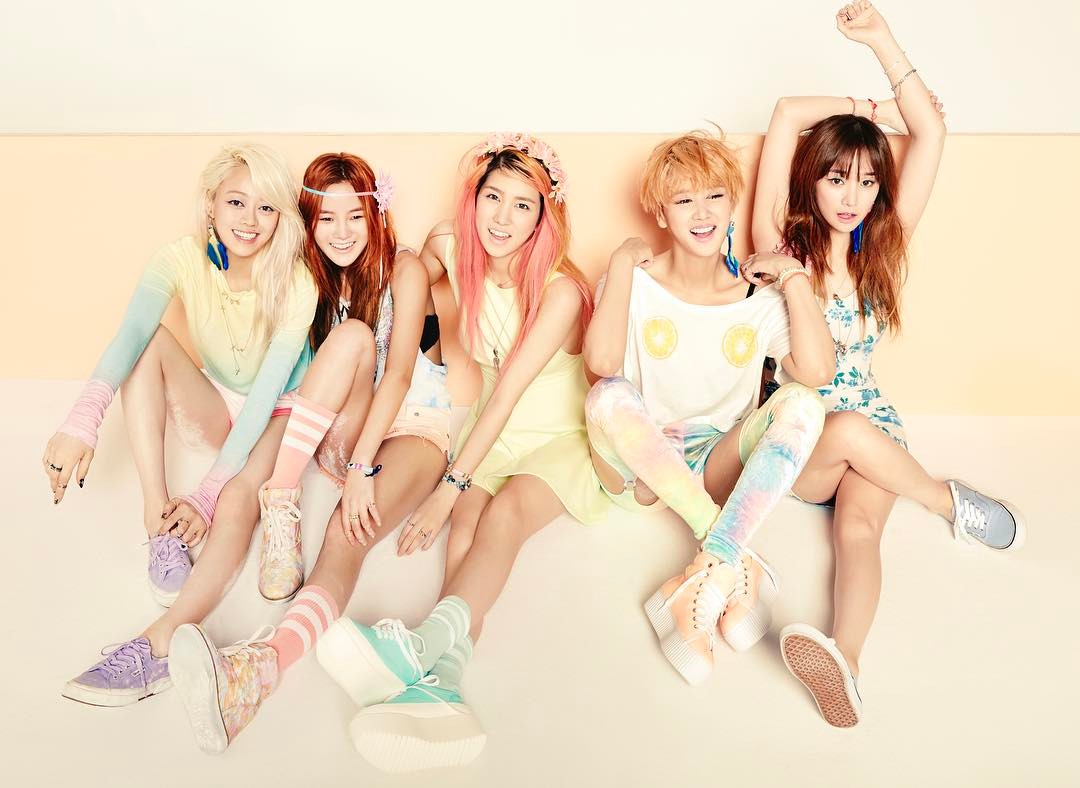 SPICA Addresses Their Disbandment, And Says “It’s Not The End” In Handwritten Letter

SPICA may be parting ways for now, but that doesn’t mean it has to be forever.

The members recently uploaded a handwritten letter on each of their Instagram accounts, talking about supposedly disbanding and leaving their current agency, CJ E&M.

It started off by apologizing for how shocked everyone must have been when they suddenly about SPICA’s reported disbandment over the news, and explained that they wanted to clarify how this decision was made.

“After much consideration about the direction we wanted to go from now on, we decided to focus on our individual activities for now and were discussing with our current agency about cancelling our contracts,” the singers revealed. “As for the current situation, we can’t tell you exactly when SPICA will be together as five again, but we wanted to tell that this is absolutely! not the end [for us].”

The girl group asked that everyone supports all the members in their respective activities, and reiterated that the memories they made with their fans made them extremely happy and inexplicably thankful. Promising fans that the group will always be there for them, whether they’re together or apart, the group signed off one more time as SPICA.

Hopefully, they will come together as five again in the future!

*A previous version of this article incorrectly stated that Kim Bohyung wrote this letter on her own.