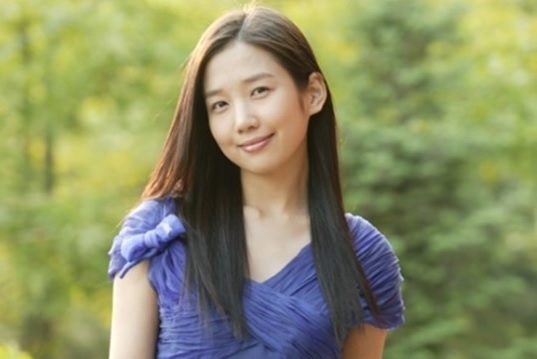 Korea remembers a bright star on February 10, as it marks the 10-year anniversary of actress Jung Da Bin’s death.

Jung Da Bin died by suicide on February 10, 2007 at the young age of 27. The news of her death sent shockwaves throughout the nation as another young talent’s life was cut short by depression.

The actress debuted in 2000 through the SBS sitcom “Money.com.” She then starred in “New Nonstop,” the popular MBC sitcom which also included stars like Jang Nara, Chun Jung Myung, and Jo In Sung. Soon thereafter, she became a household name through dramas like “Attic Cat” and “He Was Cool.”

However, after difficulties with her agency and malicious internet attacks about her physical appearance, she sadly took her own life, shocking the nation and saddening those who knew her.

May she rest in peace.

Jung Da Bin
How does this article make you feel?