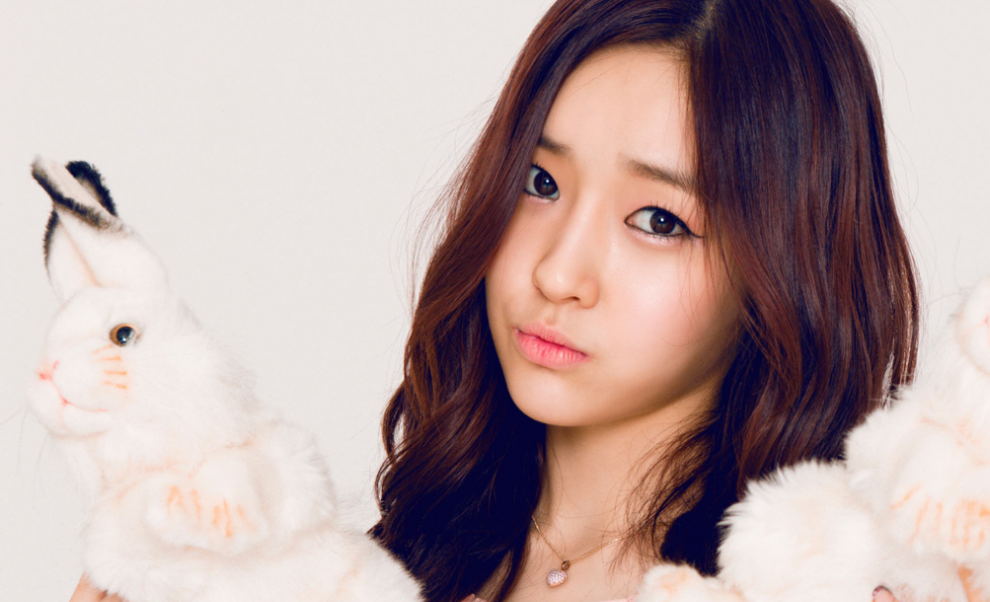 February 9, following news of a former T-ara staff member detailing some of the events that took place at the time of T-ara’s infamous “bullying scandal,” which were confirmed by T-ara’s old manager, Areum posted a message on Instagram, which was at the time, interpreted as a message of thanks. She said in the post, “I’ve held back a lot. Apart from anything else, to the reporter who uploaded my old image. Let’s definitely meet soon. I don’t know. If by any chance you are reading this message… be strong, reporter. ^^ Everyone, let’s be strong like nothing happened today! ^^”

However, February 10, Areum made another post, through which she explained the meaning behind her post; she was not thanking the reporter for anything.

Here is what Areum said:

“Why would you post a scary report like this.. After leaving [T-ara] in 2013, I’ve quietly been walking my own path.. [What was brought up] had to be something that I just managed to forget.. [And it was posted] with the picture that I was told at the young age of 13 was strange..

“I don’t know if [the reporters] are trying to use me again, but, to the reporters [that wrote about me], this is going too far. I was trying to say sarcastically that you went too far when I said, ‘Thank you very much to the reporters that posted my picture.’ I apologize for causing a misunderstanding.

“When I said ‘Let’s definitely meet soon,’ what I meant by that was, ‘When I see that picture, it brings back memories that cause me pain the likes of which you can’t even begin to imagine, and I feel like I’m going to die, but you just had to. I don’t know if you were trying to use me, but I’m so mad I’m going to sue you, so let’s definitely meet in court.’ That’s what I meant.

“Even now, my family, friends, and fans that I’m so thankful for are all telling me it’ll be okay and that everything will turn out well, comforting me. Because of them, truly, tru—ly, I’m barely hanging on. Please, stop writing articles about it. Please don’t cut me off at the knees. Think of it as saving someone’s life, and please…… delete it.

“When I said, ‘I don’t know. If by any chance you are reading this message… be strong, reporter ^^,’ what I meant was, ‘It must be so hard for you to make your living by taking advantage of fragile people.’ And even though I said ‘Everyone, let’s be strong like nothing happened today,’ I cried so much I thought I would stop breathing… Even everyone’s messages of comfort are painful. But I wanted to think positively, so I tried wrapping up with ‘let’s be strong! ^^’

“Because I feel I made people come to irrelevant conclusions, this is going to be my last post about this until things die down. And I’ll accept and forgive everything, so.. please take down the reports that misunderstood what I said..”

T-ara
Han Areum
How does this article make you feel?