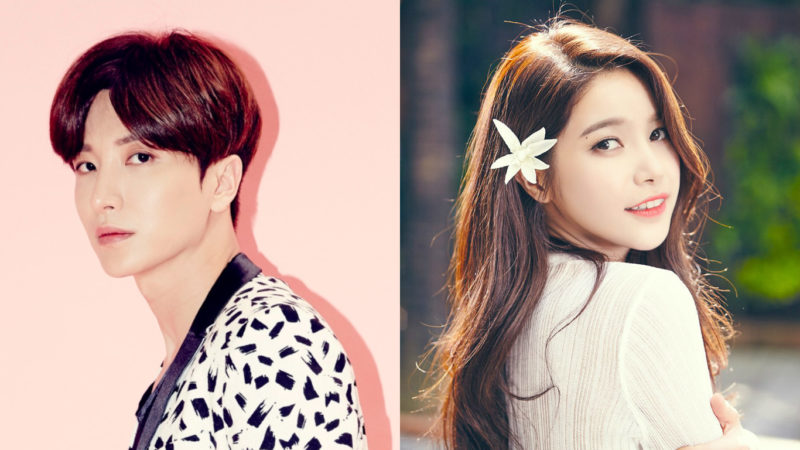 Super Junior’s Leeteuk and MAMAMOO’s Solar have been confirmed as the MCs for the 6th Gaon Chart Music Awards!

As it is Solar’s first time emceeing for an awards ceremony, many are curious to see how she will do. Judging from everything she has demonstrated in the past through variety shows and performances, she is expected to bring positive energy to the ceremony. In contrast, Leeteuk is a veteran at hosting the Gaon Chart Music Awards, as this is his third consecutive year in doing so.

Meanwhile, the lineup for the 6th Gaon Chart Music Awards was already revealed previously. The ceremony will be held on February 22 at 7 p.m. KST.