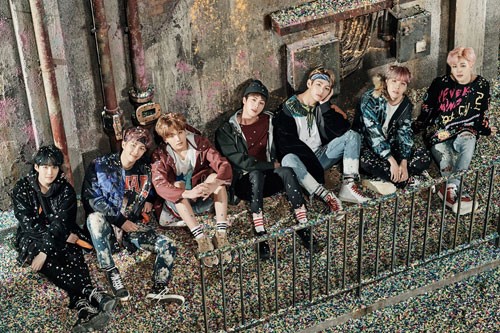 BTS’s second studio album “WINGS” has broken its own record as the highest-selling album ever recorded on Gaon Chart since the chart’s inception in 2010.

The album was Gaon’s best-selling album of 2016, with a total of 710,000 copies sold last year. The figures have since increased to 773,356 copies, according to the January Album Chart results released on February 9.

With such results, anticipation is high for the album’s successor, “You Never Walk Alone.” This follow-up to “WINGS” will be released on February 13. The track list for the album, concept photos, and the MV teaser for “Spring Day” have already been released. The boys will also be holding “The Wings Tour” concerts on February 18 and 19, where they will perform “Spring Day” and “Not Today” for the first time in front of fans.

BTS
Gaon Chart
How does this article make you feel?