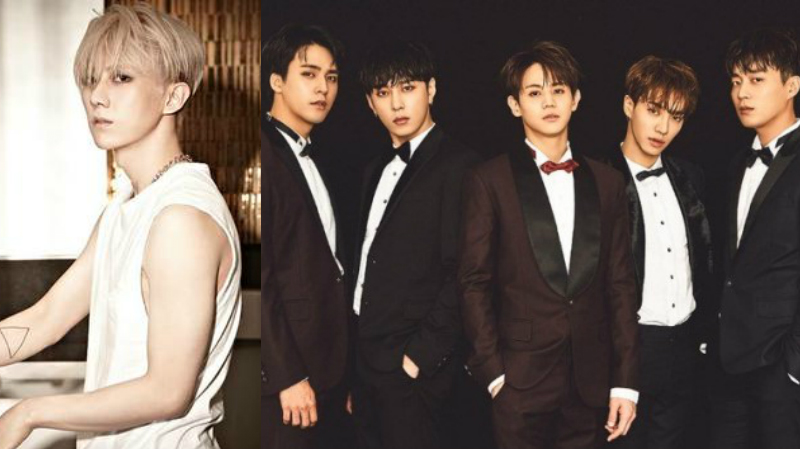 Breaking: Cube Entertainment Says BEAST Will Be Reformed With Jang Hyunseung + 2 New Members, Around Us Responds

On February 10, Cube Entertainment announced through news outlets, “We would like to inform you that former BEAST member Jang Hyunseung will be returning as a member, and [BEAST] will be reconfigured as a three-person group.”

The information was delivered by Cube Entertainment’s Chairman Hong Seung Sung. His statement continued, “BEAST, who debuted in 2009, has made many hits such as ‘Shock’ and ‘Breathe,’ and has earned their spot as top idols as Cube Entertainment’s representative boy group.”

“Jang Hyunseung, as an original member, is currently preparing with two newly recruited members to reform BEAST.” We ask that you show much love and support henceforth to the new BEAST and Jang Hyunseung.”

Meanwhile, Around Us Entertainment has stated that they “learned about BEAST’s reconfiguration through the news.”

They explained, “We are currently contacting the respective people in charge to confirm the news.”

Original BEAST members Yoon Doo Joon, Yong Junhyung, Yang Yoseob, Lee Gi Kwang, and Son Dongwoon previously decided not to renew their contract with Cube Entertainment in December 2016 after months of discussion, and set up their own independent agency, Around Us Entertainment.

The issue of BEAST’s trademark was last reported as still being deliberated, since Cube Entertainment holds ownership of the trademark until 2026.

Jang Hyunseung renewed his exclusive contract with Cube Entertainment also in December 2016. However, he had previously left BEAST back in April 2016 to pursue activities as a solo artist.