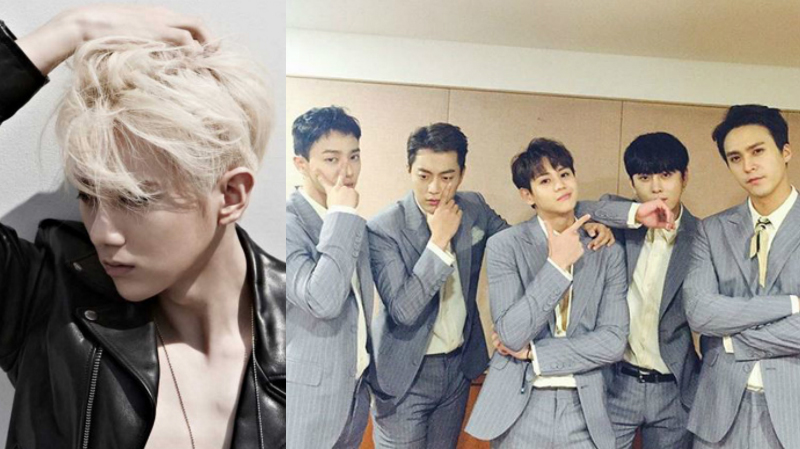 Jang Hyunseung has reportedly stated he wasn’t aware he would be rejoining a newly reconfigured BEAST.

Cube Entertainment announced that the former BEAST member would be rejoining the group, and BEAST would be reformed into a three-membered group.

Through an Instagram post on February 10, he wrote, “What are they talking about… This is the first time I’ve heard of this since I was born…And I don’t plan on [rejoining BEAST] either. I used to think that singers giving explanations through Instagram was uncool, but I couldn’t just leave this alone.”

However, this message has since been deleted off of his account.

“We are taken aback. Truthfully, we were still discussing the issue of BEAST’s trademark up until yesterday. We never imagined that such news would be reported this way. We will have to discuss with Cube Entertainment once more regarding this matter.”