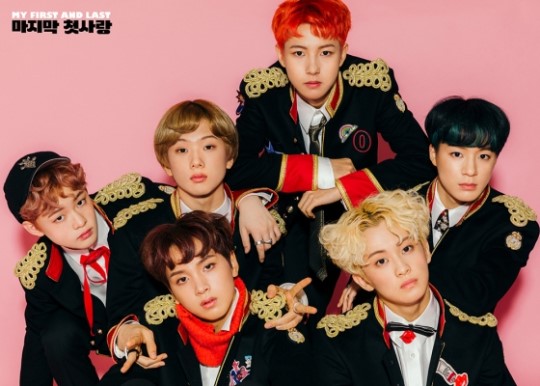 NCT Dream Fires Up Music Charts With “The First”

The single contains the catchy title track “My First And Last,” the energetic “Dunk Shot,” and the unit’s debut song, “Chewing Gum.”

The boys had their first comeback stage on the February 10 episode of KBS’s “Music Bank,” which you can watch here! They will also be continuing promotions on the other music shows, including MBC’s “Music Core” on February 11, and SBS’s “Inkigayo” on February 12.