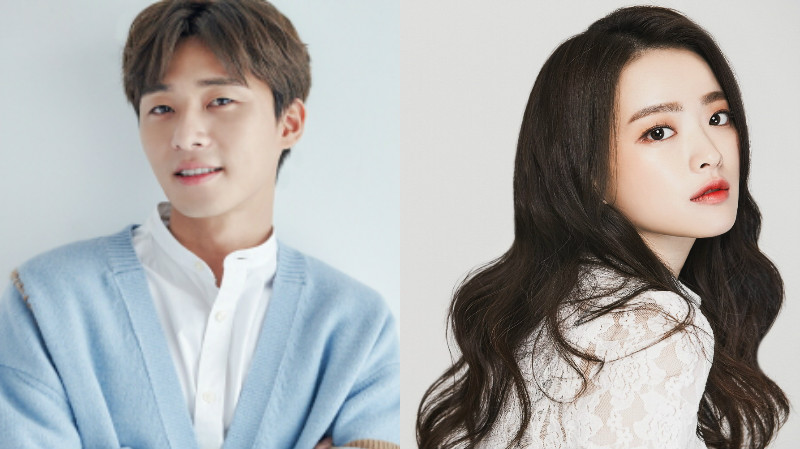 Park Seo Joon and Chun Woo Hee may be appearing in a new drama together.

If Chun Woo Hee accepts this offer, she will be playing her first lead role in a KBS drama.

When reports that said actor Park Seo Joon will also be appearing in the drama, his agency, Keyeast ,corrected their situation, stating, “It is true that he has been offered a role in ‘Ssam My Way,’ but nothing has been decided yet. This new drama is just one of many works that he’s been offered to appear on.”

It clarified, “He hasn’t even looked over it yet.”

The role he has been offered is the main character Go Dong Man, who was once a tough student during his school days but is now just an ordinary part-time office employee.

This new drama, airing in May, deals with two ordinary people who strive to become the best in the current society where educational background matters most.

Park Seo Joon
Chun Woo Hee
How does this article make you feel?