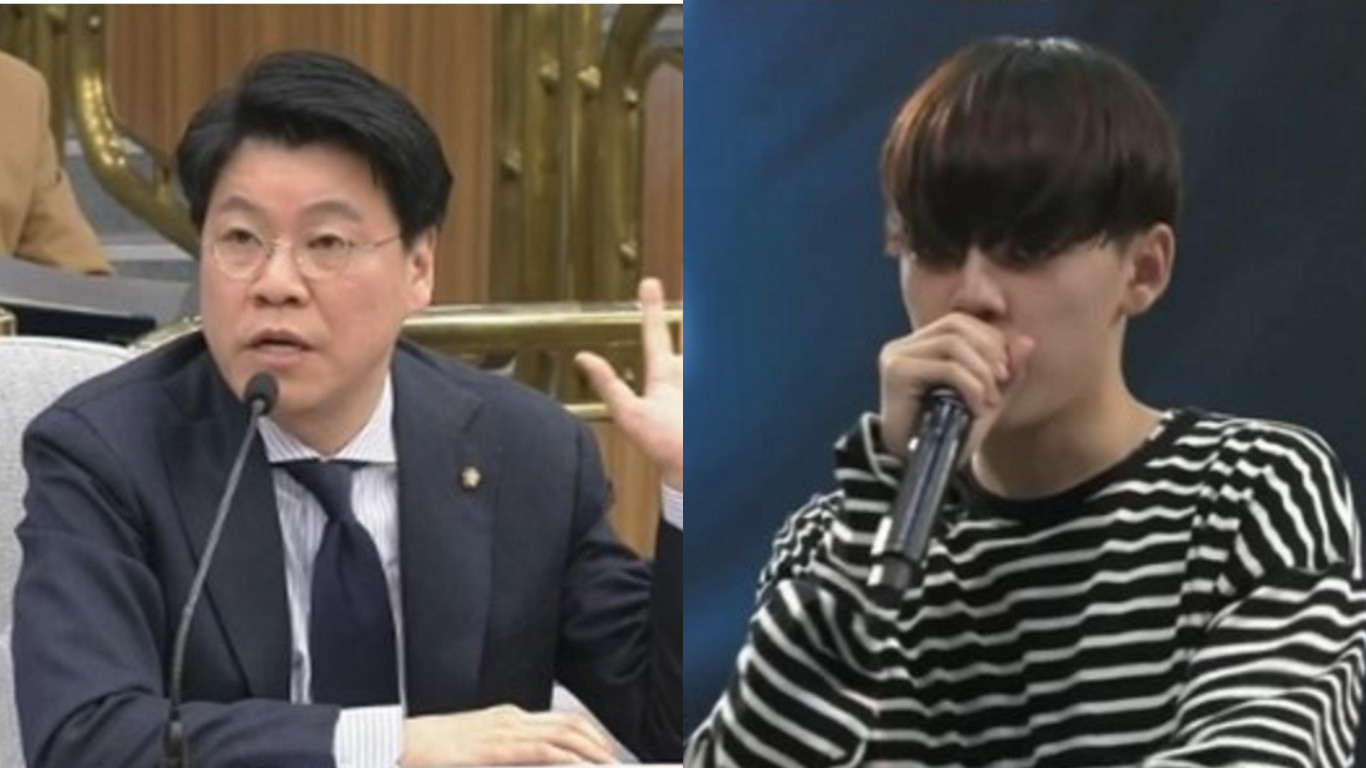 On February 11, politician Jang Je Won of the Bareun Party issued an apology on his Facebook about the recent controversy surrounding his son.

Jang Yong Joon appeared on the first episode of Mnet’s “High School Rapper” on February 10, a show about discovering the rap talents of high school students. Jang Yong Joon is a student at St. Paul Preparatory Seoul, a school that aims to prepare its students to attend Ivy League universities in the United States. 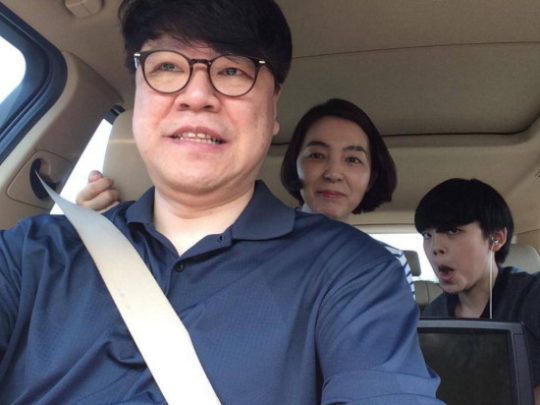 In his statement, Jang Je Won said, “Watching over Yong Joon as a father, I had many thoughts. As an only son, I wanted to raise him well. Now that I look back, I think I hurt him in a lot of ways. I didn’t understand how much passion he had for music. I apologize to the public. I will work hard as a father to make sure Yong Joon can learn from this hurt and become more mature in the future. I am very sorry.” 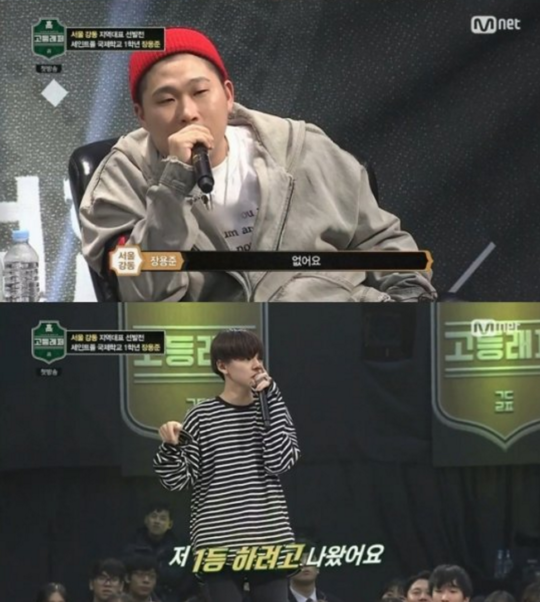 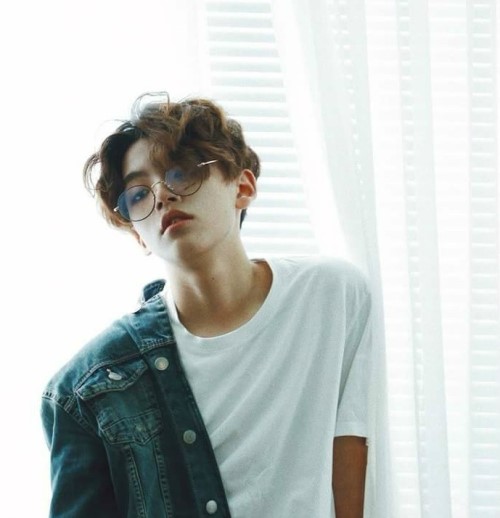 Although Jang Yong Joon’s performance and good looks drew praise from judges and viewers during the show, his appearance turned controversial overnight when audiences realized he was the son of a politician. 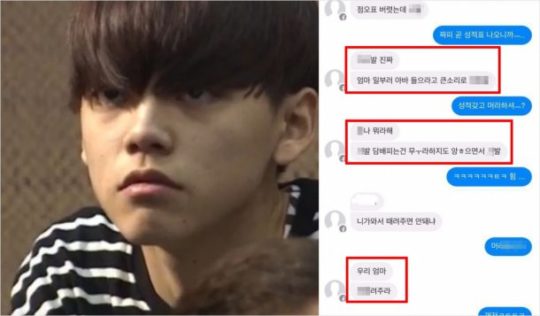 Furthermore, rumors began to spread about Jang Yong Joon’s past after screenshots allegedly taken from his social media accounts surfaced online. The posters of the photos claim that Jang Yong Joon was a school bully, rude about his mother (a former MBC announcer), and that he has boasted about often participating in “conditional meetings,” a phrase that can be associated with soliciting prostitution.

Jang Je Won did not address the rumors in his apology, while a source from Mnet stated, “We are still in the process of checking the content that has been brought to our attention, and we will release an official statement tomorrow.”