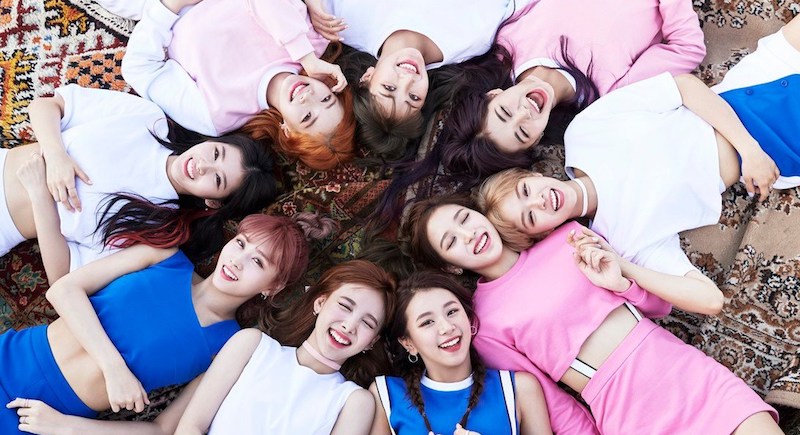 After previously sharing a mysterious teaser, TWICE has confirmed their comeback date as well as shared some details about their upcoming album! 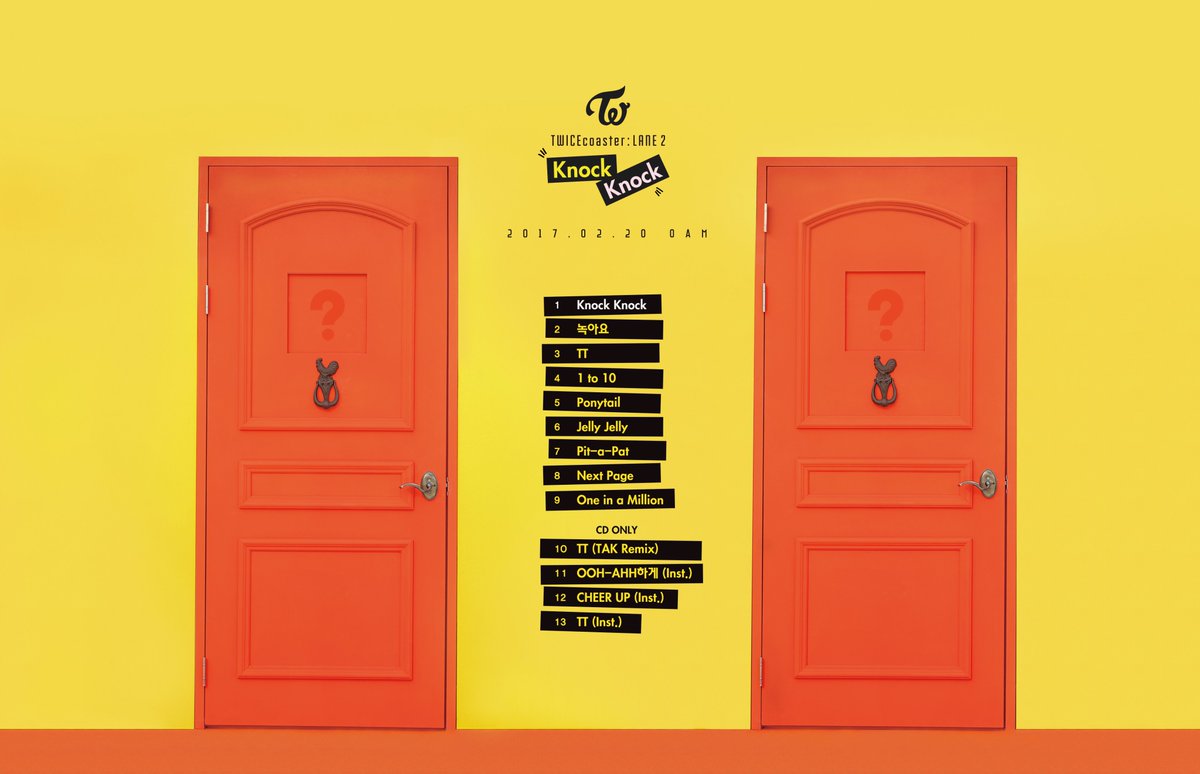 They also gave fans a glimpse of what the album’s versions will look like with an album preview!

TWICE’s new album is due out on February 20 at midnight KST.

Are you excited for TWICE’s comeback?