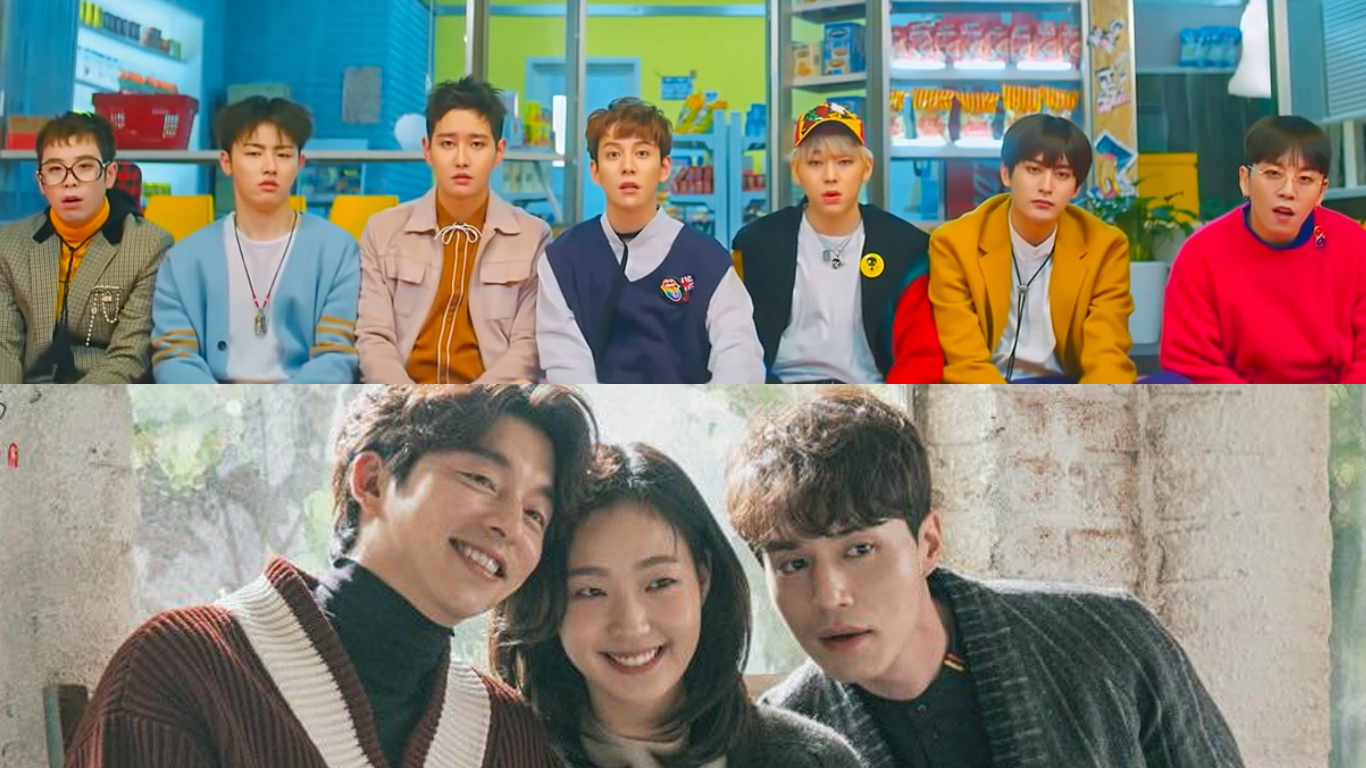 It looks like the guys of Block B are fans of tvN’s hit drama “Goblin” too!

On February 11, Block B held a fan meeting entitled “BEEUTIFUL” in Seoul. At one point during the show, they came out on stage dressed as characters from “Goblin” for a fun parody. Zico took on the role of Ji Eun Tak (played by Kim Go Eun in the drama), complete with a wig, her signature big red scarf, and a candle. U-Kwon put on a black turtleneck and a long coat to play Gong Yoo‘s character Kim Shin, while B-Bomb looked just like Lee Dong Wook‘s grim reaper character in his wide-brimmed black hat.

Meanwhile, Jaehyo wore an animal print dress and a crazy wig and wielded a club, with their official Twitter describing him as “a real goblin.”

Taeil also dramatically performed one of the famous lines from the drama while dressed up like he had a plastic sword stabbed through his chest, and the guys sang some of the show’s OSTs during their parody such as Crush’s “Beautiful.” 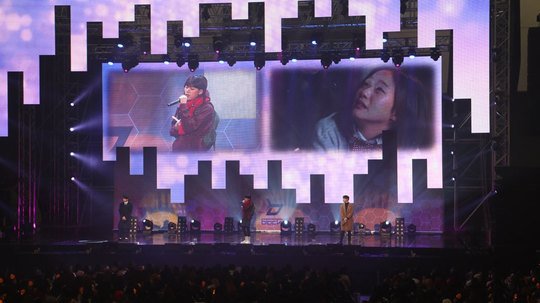 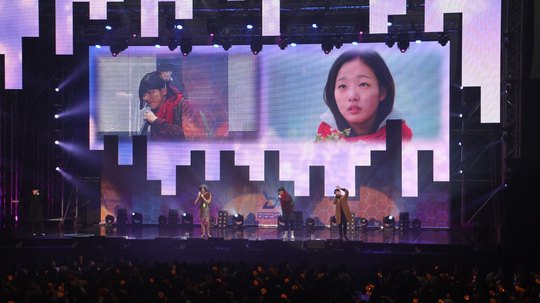 Meanwhile, Block B’s new special single “Yesterday” continues to be a big hit, and is one of the top five tracks on all eight major Korean daily charts as of February 12.

Block B
Goblin
How does this article make you feel?