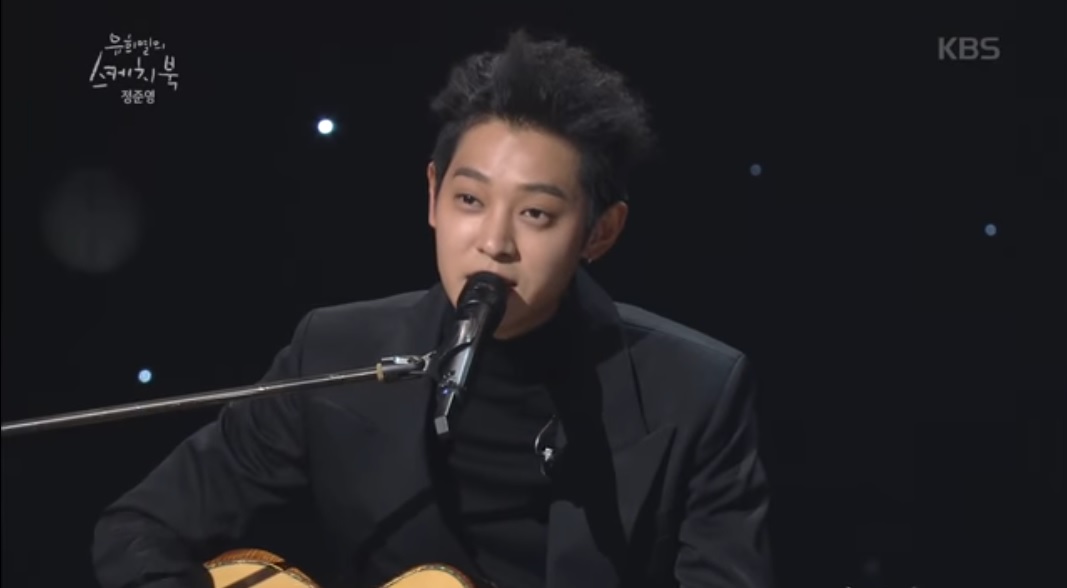 Jung Joon Young Shares How He Spent His Hiatus In Paris

Singer Jung Joon Young talked about his experience of going to Paris during his break from the entertainment industry.

He made various performances, including his song “You and Me” with Jang Hye Jin off of his new album, and a cover of “One Late Night in 1994,” which showcased his warm vocals, complemented by the romantic accompaniment of a guitar. 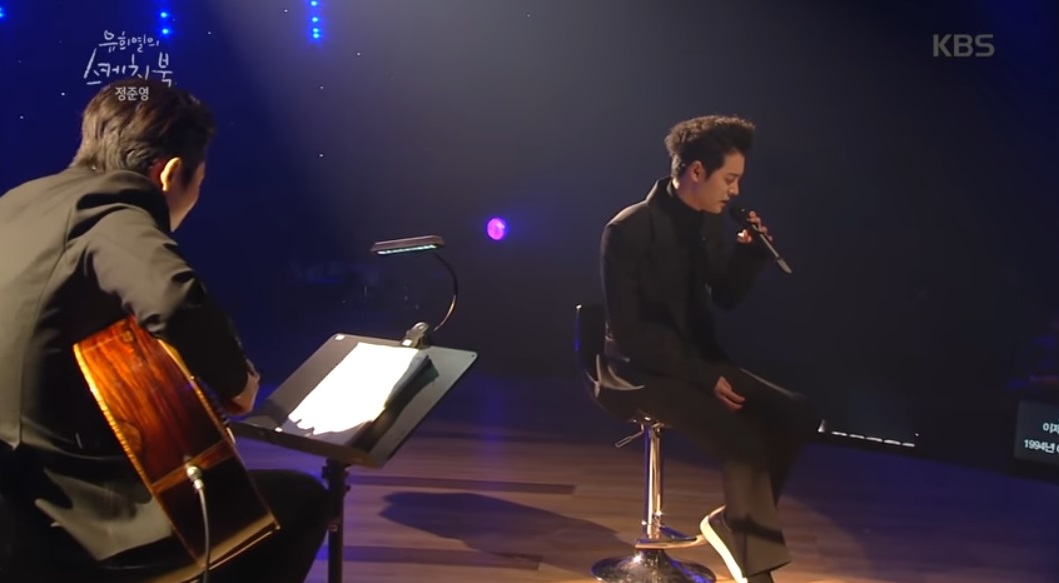 In the interview with Yoo Hee Yeol, he stated, “During my hiatus, I produced my album, drank a lot of alcohol, and traveled.”

Jung Joon Young happily shared, “I had so much time that I thought I shouldn’t stay idle, so I took lessons and drew with pencils. I drew a lot of triangles. I was learning for the first time, and my teacher said I had potential.”

He continued, “My home there was beside the Musée Picasso.” 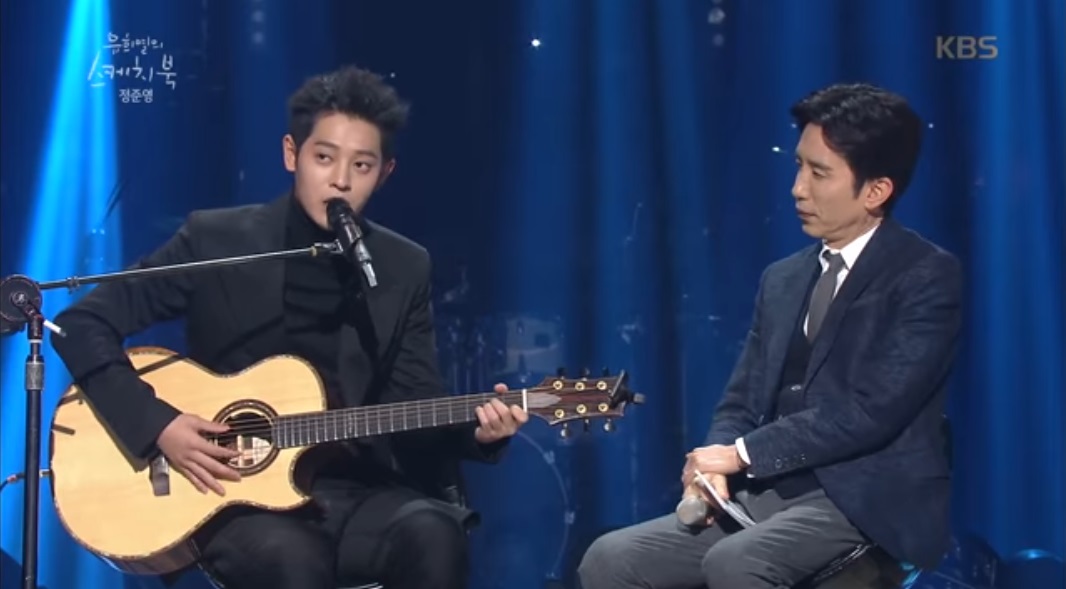 The singer shared some of the French phrases he learned and said, “The most important one is, ‘Tu es belle.’ It means ‘You are beautiful,'” to which Yoo Hee Yeol exclaimed, “What were you doing in France?”

Jung Joon Young let out a sly laugh and said, “I worked on my music.”