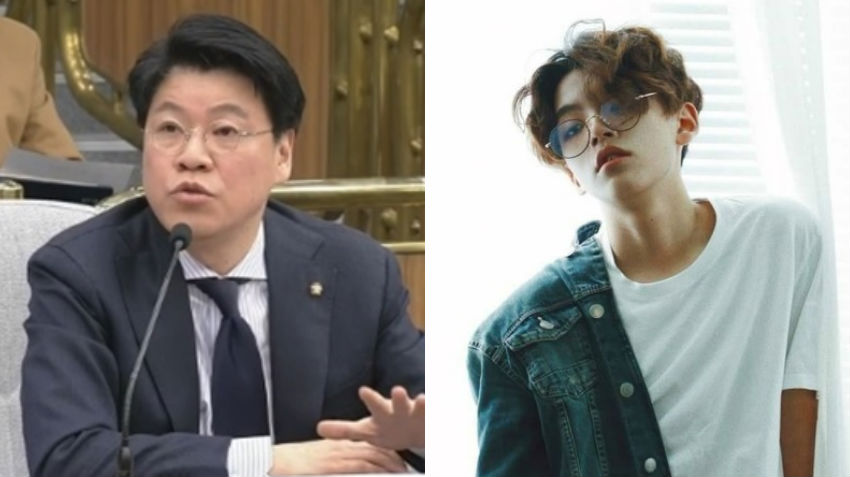 With the recent controversy surrounding Jang Yong Joon’s appearance in Mnet’s “High School Rapper,” his father and politician Jang Je Won has stated that he will be resigning from his position.

The politician released a personal statement on his social media account on February 12, saying, “I apologize to the people of this nation, and I deeply apologize to those who have been hurt by the recent events. Everything is my fault.”

He continued, saying, “I bow my head as I apologize to the members of my political party as well as to all of you who have been watching over us with affection. It has not been that long since I started with the intent of doing proper politics, but I have caused great damage to the party. I will resign from my position as spokesperson and chairperson of the Busan city hall. I will be taking time to look back and reflect on myself.

“I will also be taking time to repent for not only my son’s problems, but for the things I did that hurt others. I will deeply educate myself. I kneel down and ask for your forgiveness once more.”

*A previous version of this article incorrectly stated the politician’s name.