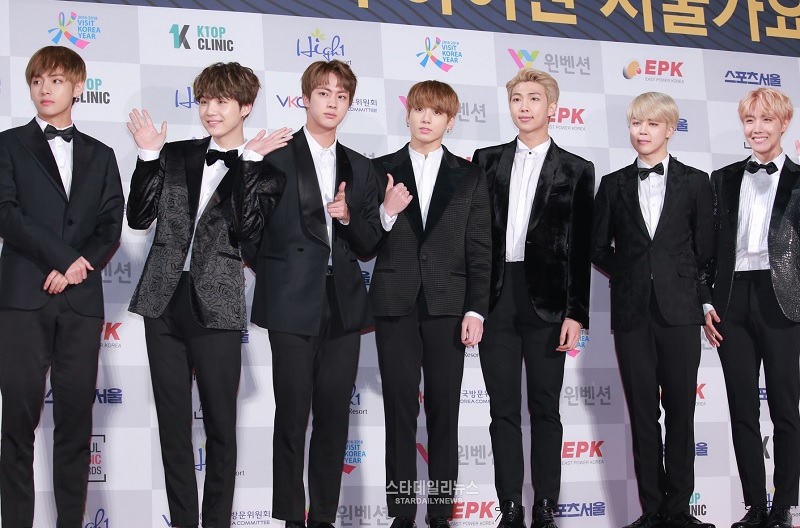 On February 11, Big Hit Entertainment released an update on its legal proceedings against defamation. The company formally announced last November that it would be taking legal action against those who have been spreading malicious rumors, false statements, and personal attacks targeted at BTS.

The following is the agency’s official statement:

“Hello. This is Big Hit Entertainment.

“Our company announced in November 2016 that we would be taking strong legal action against malicious rumors, false statements, and personal attacks that are being spread online which defame BTS or Big Hit. We would like to inform you of the progress to date of the relevant legal complaints.

“Over the past two months, our company’s law firm has been going through the process of carefully categorizing the 240,000 pieces of evidence and materials that the company has received. Contempt laws, the Act on the Promotion of Information and Communications Network Utilization and Information Protection, and other related articles (defamation) are applicable under the current law. We have filed complaints against most of the accusers whose criminal offenses have been confirmed.

“At the beginning of next week, we will request formal investigations with the district police through our law firm against those who have caused great harm to the members of BTS by recklessly spreading malicious rumors, false statements, and personal attacks online. Furthermore, based on the results of the investigation, we will take all available legal recourse without making settlements.

“In future, Big Hit Entertainment will not overlook the behavior of netizens who consistently and habitually distort the truth and make personal attacks regarding BTS’s creative work, music activities, personal lives, and more with malicious intent. We will take strict legal measures without settlements.