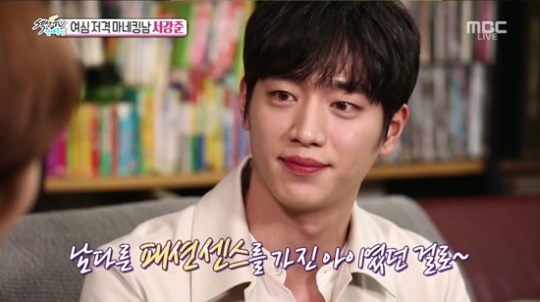 Actor Seo Kang Joon shared some of his goals in his acting career.

On its February 12 broadcast, MBC’s “Section TV Entertainment Relay” aired an interview with the actor.

With the boys of 5URPRISE having recently ended their time as housemates, he jokingly threw his fellow members under the bus and remarked, “There are only advantages [to living apart].”

However, he continued, “Now that we live separately, we meet up more often.” 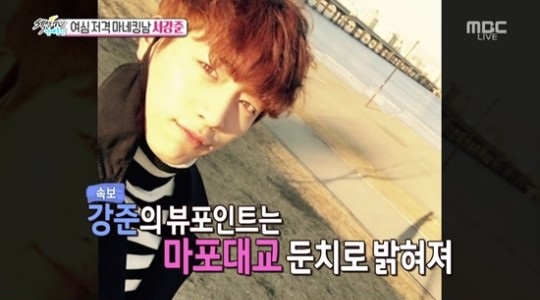 During the interview, Seo Kang Joon also confessed, “When I was five years old, I liked my older sister’s dress so there was a time I went around wearing it.”

When asked about his hopes for his future projects, the actor shared that it’s his wish to be able to work with actor Ha Jung Woo someday.

He added, “I want to play an age-appropriate character who I can represent my age and portray my youth with.”