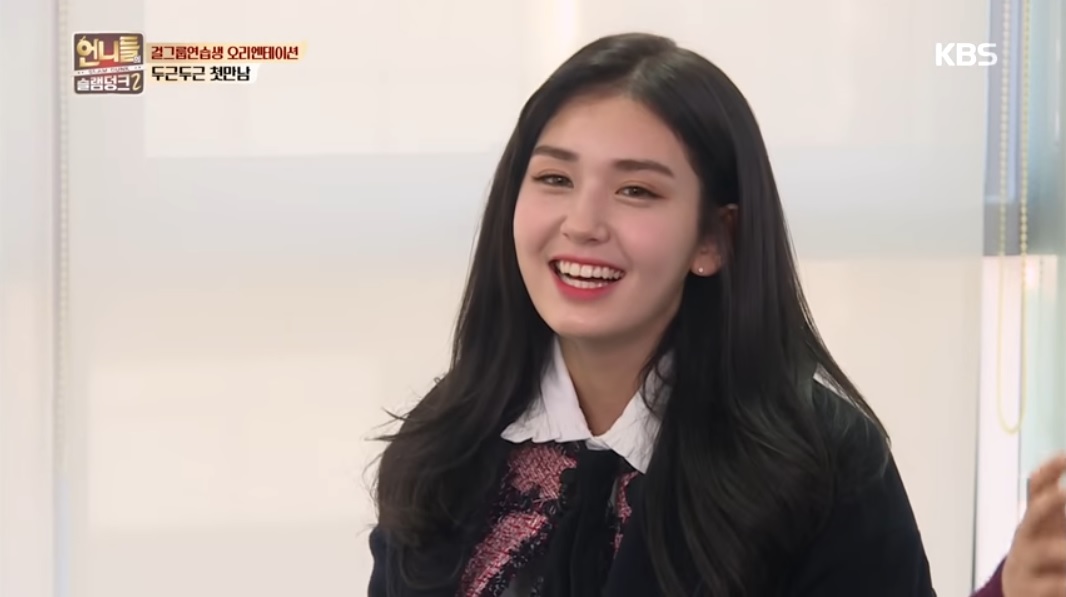 Singer Jeon Somi, who promoted as a member of project girl group I.O.I, shared her thoughts on being eliminated as a candidate to debut in TWICE.

On February 10, the second season of KBS2’s “Sister’s Slam Dunk” premiered, and Jeon Somi began another journey to debut in a girl group after competing in two other survival shows before.

During the show, the JYP Entertainment trainee talked about her experience participating in Mnet’s “SIXTEEN” and “Produce 101.” 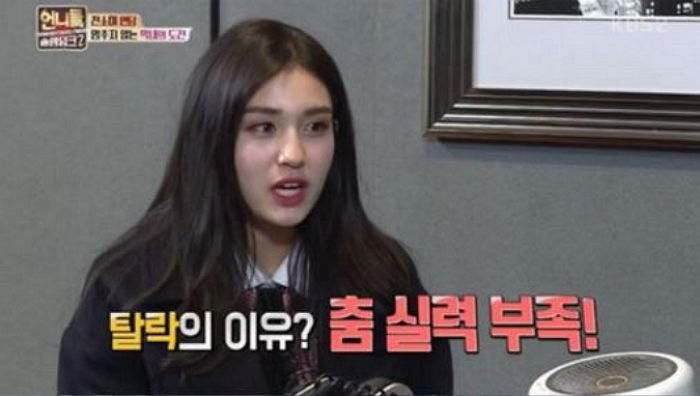 She stated, “My dream has always been to become a singer, so I took part in two survival programs. I got to the end of ‘SIXTEEN’ and was eliminated. I think it was because my dance skills are quite lacking.”

After that experience, Jeon Somi did her best on “Produce 101,” determined to no longer hear that her dancing skills are insufficient.

She added, “I’m the type who thinks I must do what I want to do, even if it takes time. Through ‘Sister’s Slam Dunk,’ I want to challenge myself once more.”

Watch the first episode of ‘Sister’s Slam Dunk’ on its second season below!