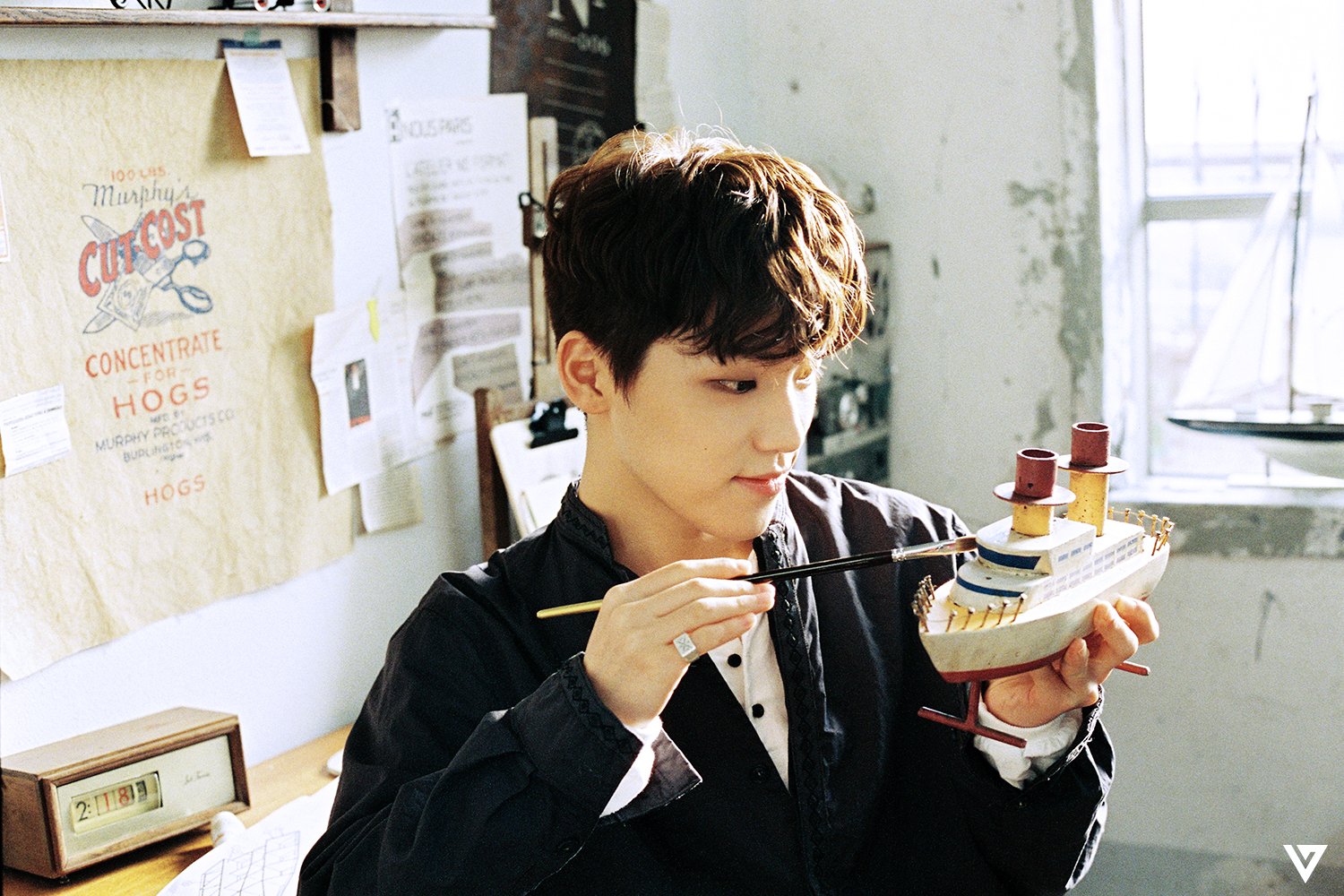 His new track “0 (Zero)” was released via Soundcloud, and features lyrics written by Dino himself with the song composed by Bumzu. The uploaded track features a cover image that reads “Dino Congrats Graduate Zero.”

In the lyrics, Dino reflects on his current self as he looks back at how he’s changed over the years. He talks about finally taking off the necktie he’s been wearing as part of his uniform everyday, tying on a new one, and making a fresh start as he graduates.

Congratulations on your graduation, Dino!

SEVENTEEN
Dino
How does this article make you feel?