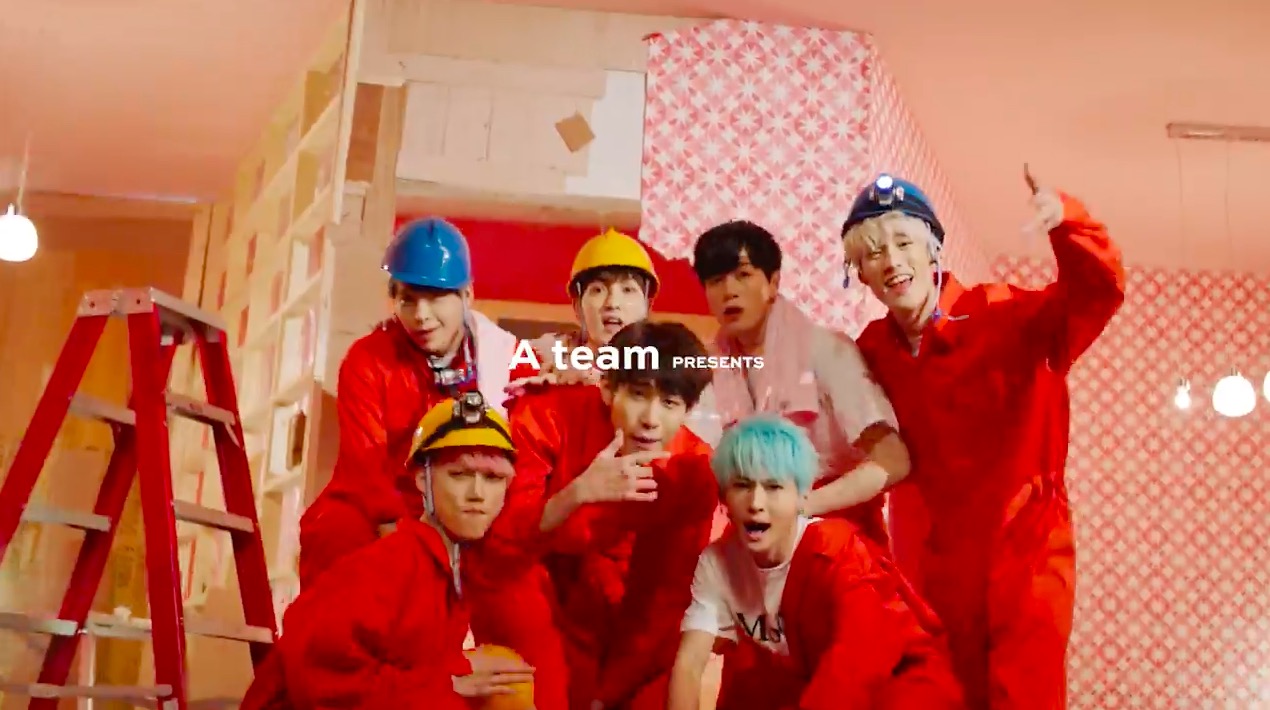 Boy group VAV has shared a first look at their upcoming music video with a teaser clip!

On February 13 at midnight KST, the now seven-member group released their first teaser clip for their upcoming music video. The clip features the guys dressed as construction workers on a building site and feeling the groove of their new track, with the video titled “Venus (Dance with Me).”

VAV will be making a return on February 18 at midnight KST with “Venus.” This will be VAV’s first comeback since two of their members left to take on new pursuits and three new members were added, including Ayno (also known as Yoonho from the survival show “No Mercy”), Lou, and Ziu. You can check out their teaser photos here!