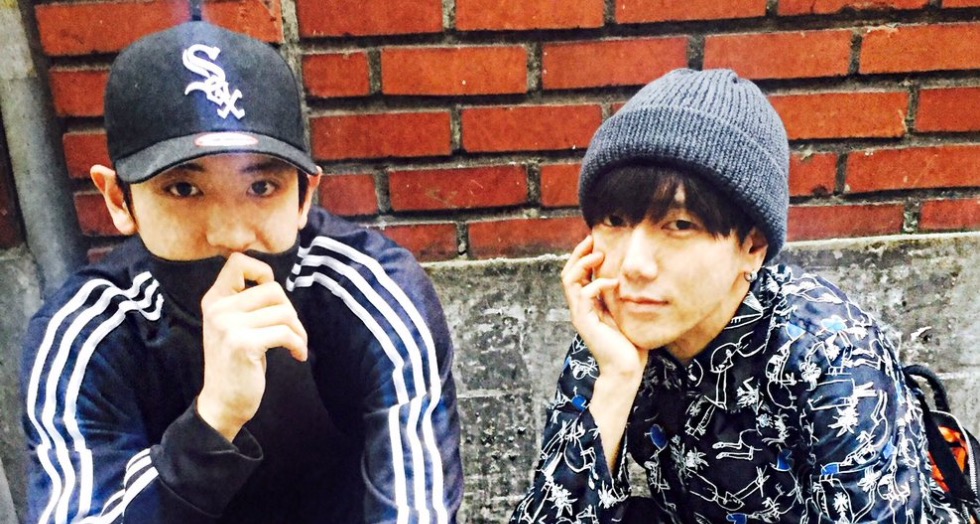 EXO member Chanyeol has shared his excitement about an upcoming cameo on the OCN drama “Voice,” but his announcement appears to have been a bit too early!

On February 12, Chanyeol posted a screenshot to Instagram that features a photo of himself and Super Junior’s Yesung, who is currently playing the role of Oh Hyun Ho in “Voice.”

Chanyeol wrote in the caption, “Cameo appearance in tonight’s episode of OCN’s ‘Voice’! Be sure to tune in!” He then wrote as the hashtag, “Thank you, Yesung” and tagged Yesung’s own Instagram account.

However, fans were confused when they were unable to spot Chanyeol in that day’s episode, not even in a photo in the background or some similar small detail.

Things became more clear when fans noticed that Yesung had later commented on Chanyeol’s Instagram post to say, “It looks like you’ll be in it next week, haha.”

In addition to being SM Entertainment label mates, Yesung and Chanyeol are known for their close friendship, and the pair of them have even expressed their desire to go on “Celebrity Bromance” together.

Watch the latest episode of “Voice” below!

EXO
Super Junior
Yesung
Chanyeol
Voice
How does this article make you feel?