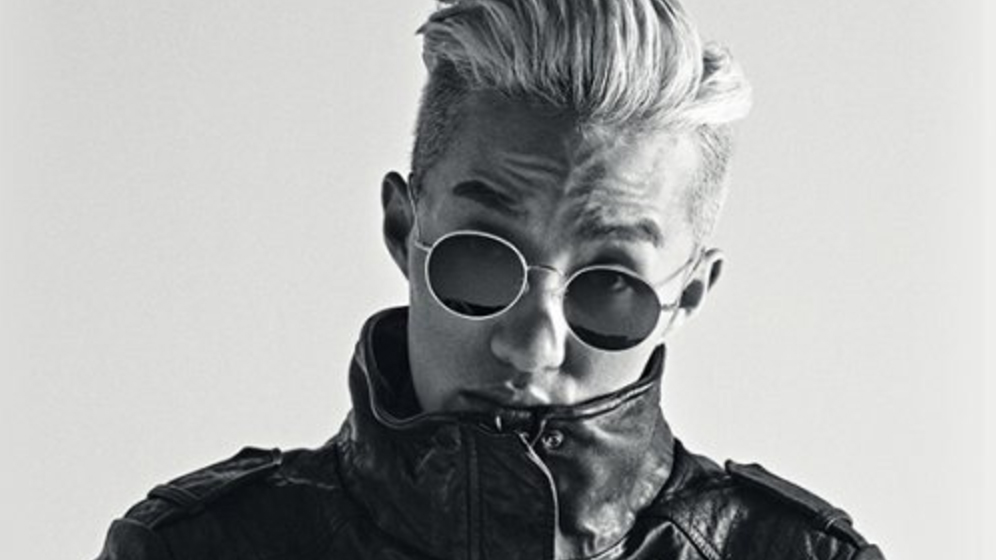 Singer Zion.T will be appearing as a guest on MBC’s “I Live Alone.”

The singer will be appearing on the show’s Rainbow Live corner, which is a corner in which the private lives of celebrity guests are documented for viewers. The celebrity guests also take part in a studio filming in which they re-watch what was filmed with a panel of fixed guests of the show.

Filming of his private life has already wrapped and the studio shoot will be taking place on February 13. The episode is set to broadcast on February 17.

Zion.T recently made a comeback on February 1 with his album “O O,” and the title song of his album “The Song” took the No. 1 slot on various music charts. Until now, Zion.T has not appeared on many variety programs, so fans are greatly anticipating his appearance on “I Live Alone.”

Zion-T
Home Alone
How does this article make you feel?