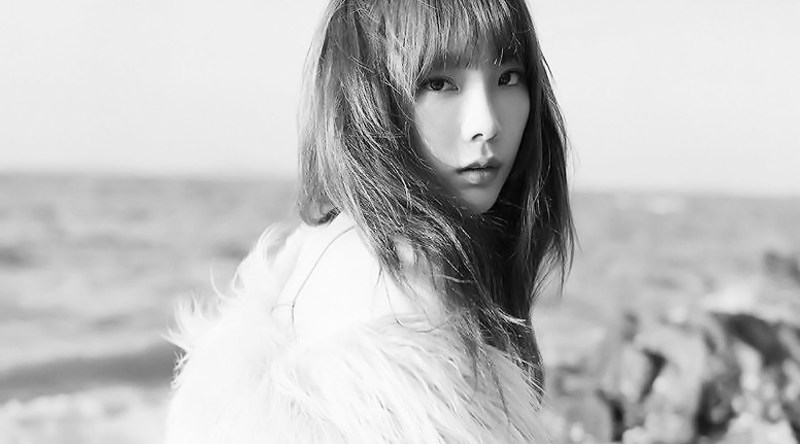 Girls’ Generation’s Taeyeon will be making her solo comeback soon.

Although the exact date has not been set yet, it is predicted that she will be releasing a new solo song at the end of February or, at the latest, March. This will mark the singer’s first solo activity in 2017. Taeyeon released her most recent solo single “11:11” in November of 2016.

Taeyeon has had a successful solo career thus far, with hits like “I” and “Rain,” as well as her well-received mini album “Why.” Her music not only topped charts in Korea but also found success on Billboard’s world charts as well. Anticipation for her comeback is high because of her past success.

Are you looking forward to Taeyeon’s comeback?