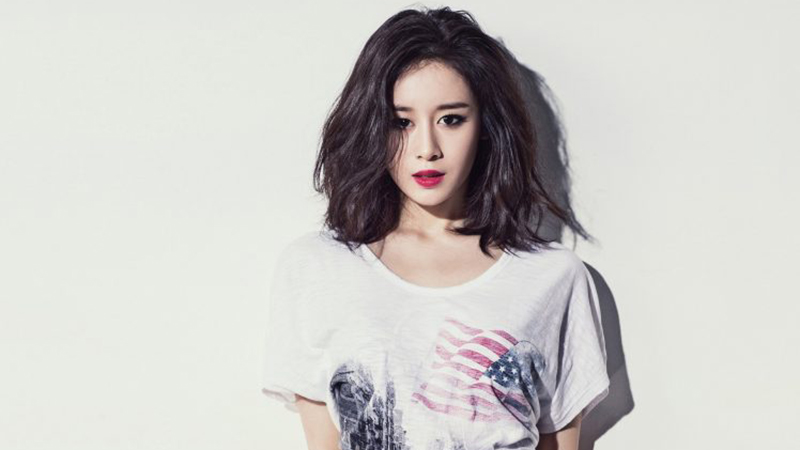 T-ara’s Jiyeon has temporarily put a halt on her solo album preparations.

The album was originally projected to be released at the end of March or in early April; however, due to the temporary hold on preparations, the release date has inevitably been pushed back.

The main reason for the halt is the latest developments involving former T-ara member Ryu Hwayoung, her twin sister and former 5Dolls member Ryu Hyoyoung, and T-ara. On a recent episode of tvN’s “Taxi,” Ryu Hwayoung and Ryu Hyoyoung talked about T-ara’s scandal from 2012, which has put T-ara in the spotlight once again for all the wrong reasons.

Due to the timing of the incident, preparations were put on hold in order to prevent any misunderstanding about Jiyeon potentially using the scandal to bring more attention to the album. Jiyeon also did not want the incident to affect reception for her album, as she wants to be judged on her music alone.

This solo album will be her first in three years, as her first solo album “Never Ever” was released in May of 2014.