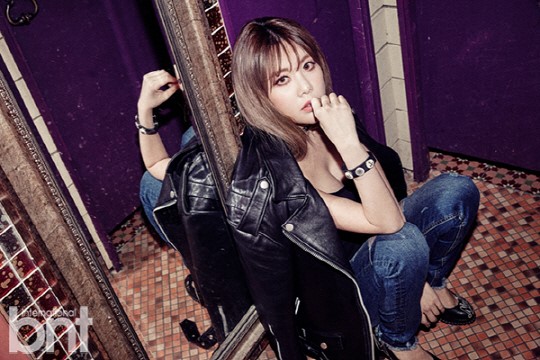 Qri, the leader of girl group T-ara, recently talked about malicious comments, new girl groups, and more during a photo shoot with bnt on February 13. 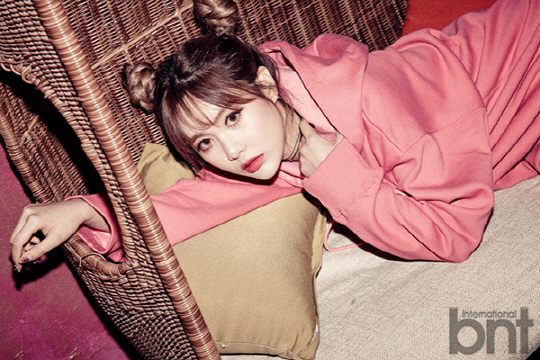 When asked if she had any inclination to have a public relationship, Qri honestly responded, “I think even if I do date, I wouldn’t necessarily want it to be known. I feel like I would find the attention from the general public burdensome. There’s nothing in our agency’s contract that mentions dating. Half of the members are in their early thirties. Each of the members are doing well, and I’m currently single.” 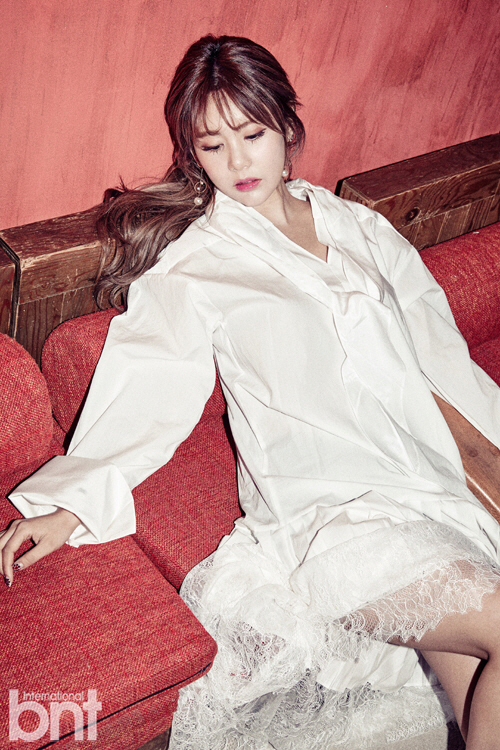 She also talked about how she deals with malicious comments, which is something that cannot be avoided as a girl group member. “I don’t read all the comments, but I do read one-tenth of all the comments I see. Because I can’t explain everything, I tend to pass over [whatever I read] coolly,” she explained. 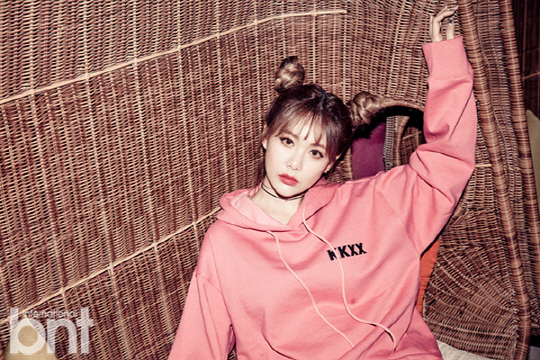 With T-ara being a veteran girl group of nine years, Qri talked about the newer girl groups, saying, “I do feel sad during music broadcasts because a lot of the fellow girl groups [that we’ve promoted alongside with] are gone. On the other hand, I envy the newly debuted girl groups who look so lovable and fresh. Personally, I think BLACKPINK and Cosmic Girls are doing well in terms of their stage performances and skills.” 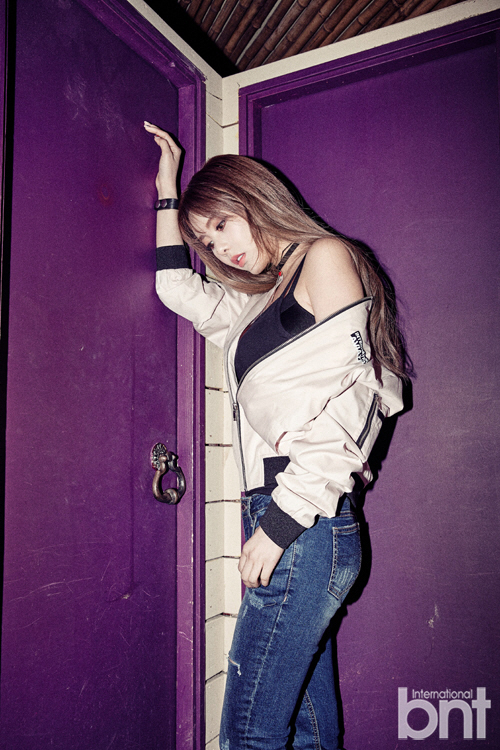 When asked if she had any conflicts with her fellow members, Qri replied, “I think we are on very good terms. If people ask us to name the source of our strength during hard times we would say that it was our members.”

Meanwhile, T-ara’s Jiyeon is temporarily putting her solo album preparations on hold due to the recent news regarding former T-ara member Ryu Hwayoung.

Qri
T-ara
How does this article make you feel?