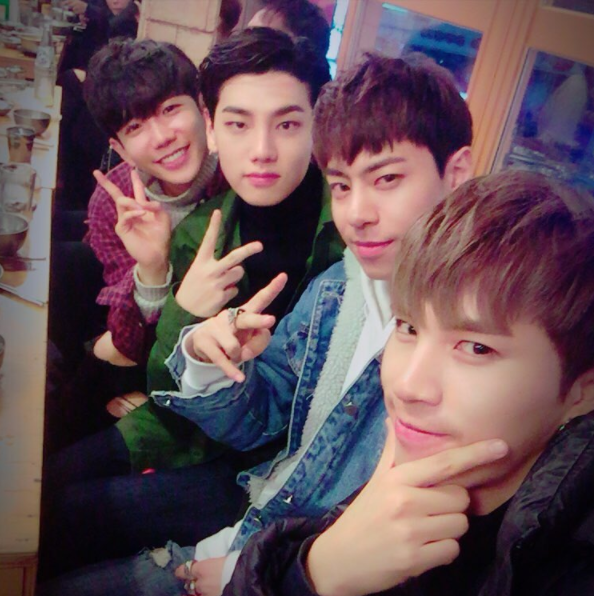 Sunggu, leader of the four-member group HIGH4, is requesting to leave his group.

On February 13, a source from HIGH4’s agency N.A.P Entertainment stated, “Sunggu recently made his position of wanting to leave the group known to the agency. We have been informed of his position, but we have not yet accepted it. His withdrawal from the team is not yet decided.”

The source continued, saying, “We are going to settle on a final course of action after fully discussing it. For now, Sunggu will be assimilating into the schedule of Japanese activities that are planned for March.”

Meanwhile, HIGH4 debuted in 2014 with Sunggu, Youngjun, Myunghan, and Alex as a four-member group. Since then, the group has released multiple albums with tracks like “Baby Boy” and “Day By Day.”

HIGH4
Sunggu
How does this article make you feel?