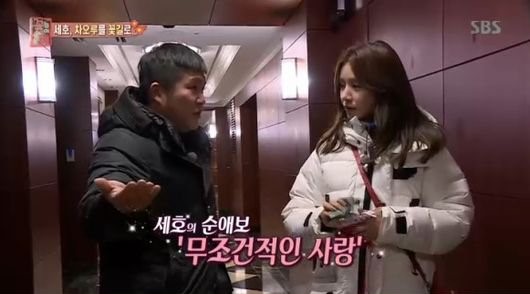 It may have been a fierce battle for exchange coupons between the other members on the February 12 episode of “Flower Crew,” but for Jo Se Ho and FIESTAR’s Cao Lu, it felt more like a fairytale as Jo Se Ho did his best to protect the lady. 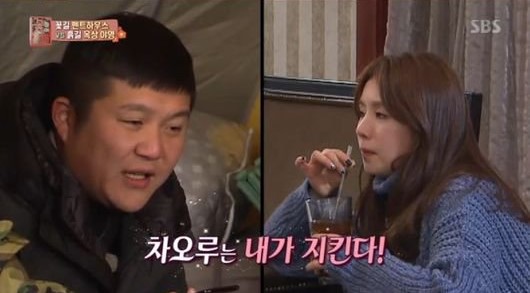 The couple were in the “Dirt Road” team together at first, and Cao Lu wanted to get some pork trotters from her home, which she would be revealing for the first time on air since moving in two weeks ago. Third wheel Seo Jang Hoon tried all attempts to tag along with the couple, but Cao Lu said, “We’ll take care of it ourselves,” which made everyone laugh. 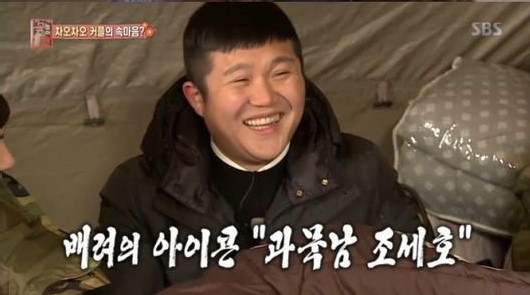 Jo Se Ho even comforted her as he sent her off, saying, “Don’t worry about anything.” Later on, when Lee Sung Jae asked Cao Lu what she thought of Jo Se Ho, she tried to laugh off the subject at first, but finally she confessed, “As we did the virtual marriage, reasonably, I liked him.” 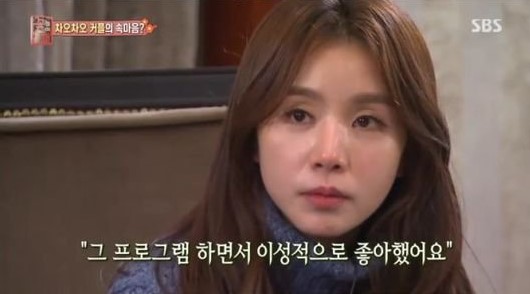 Back at the “Dirt Road” team, Seo Jang Hoon also mentioned Jo Se Ho’s unusual consideration to Cao Lu, saying that he usually talks a lot, but he was quieter that day so that Cao Lu had the chance to speak. Ahn Jung Hwan explained, “Actions that appear without you knowing, that’s love.” 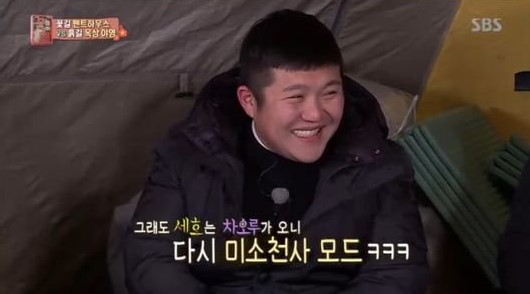 The couple also had a chance to talk over the phone, and Jo Se Ho continued to comfort Cao Lu, saying, “This place (‘Dirt Road’) is not a place for you.” Although Cao Lu was momentarily sent back again to the “Dirt Road” when Song Mino used his coupon to exchange places with her, Jo Se Ho rescued her again after receiving two exchange coupons from Kim Sook.

Were you touched by Jo Se Ho’s consideration too?