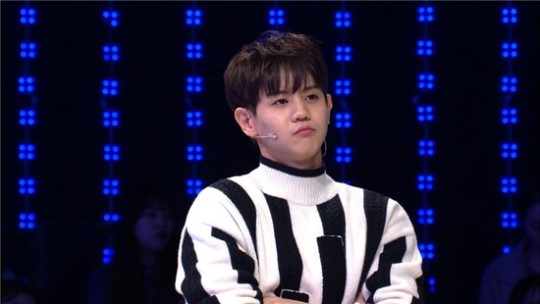 During the pre-recording, the MC asked the singer if he has ever experienced any inconveniences because of his characteristic small face. Yang Yoseob’s first complaint was, “Caps are [too] large, so it’s inconvenient.”

He then said, “After concerts, there are times when we take photos with fans, and I get pushed to the front. There was once when a fan holding my placard said, ‘I’m not going to take photos with Yoseob oppa.’ I was really hurt that time.” As expected, his reply caused quite a stir in the audience, since small faces are seen as a desirable attribute in Korea and a few other Asian countries.

1 vs. 100
Yang Yoseob
How does this article make you feel?