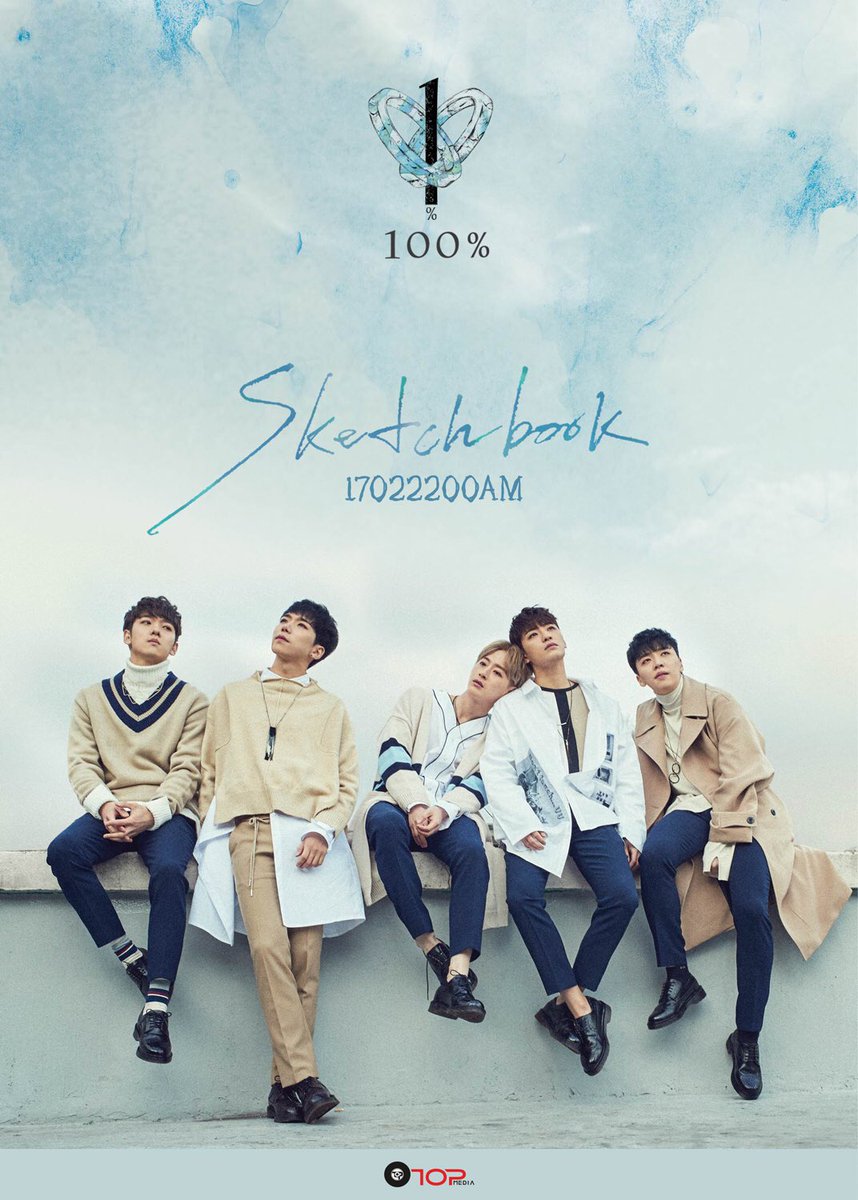 Update: 100% Provides A Brief Listen To Their Tracks On Mini Album “Sketchbook”

100% has given fans a quick listen to all the tracks on their upcoming mini album! Take a listen to their “music thumbnail” below.

The group has also released a music video teaser for their title track “Sketch U,” which you can watch here!

100% has now shared their tracklist for their upcoming album “Sketchbook,” with their title track “Sketch U.” 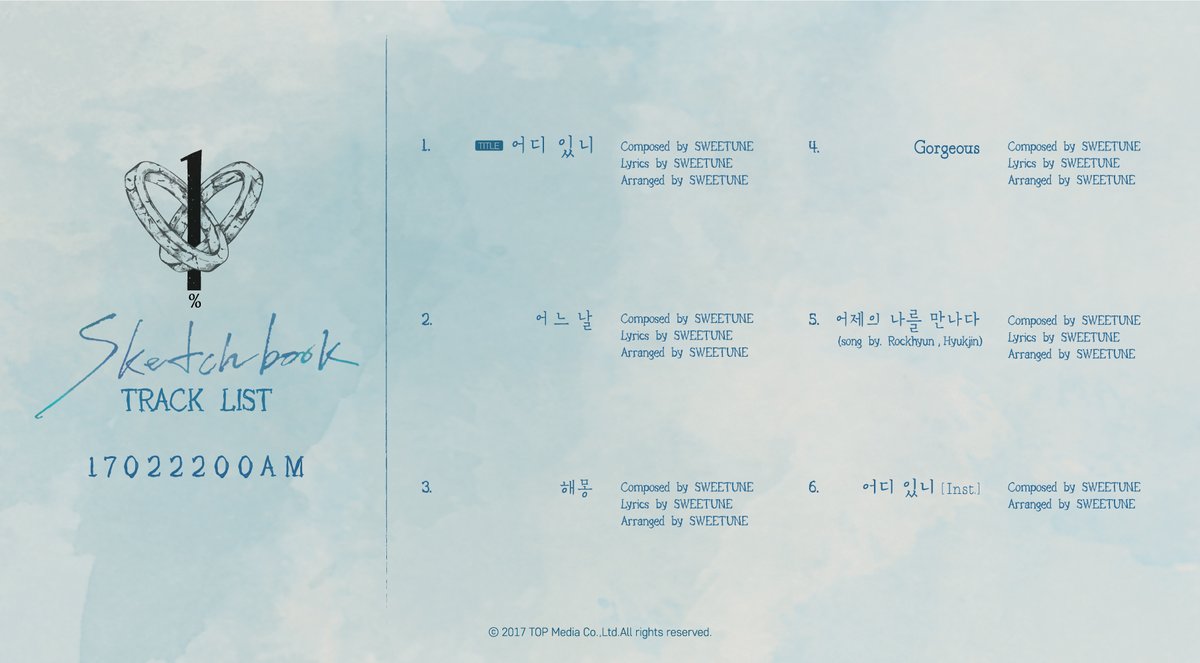 100% has now revealed their cover image for their upcoming mini album!

The members of 100% each feature in their own individual teaser photos for their comeback! 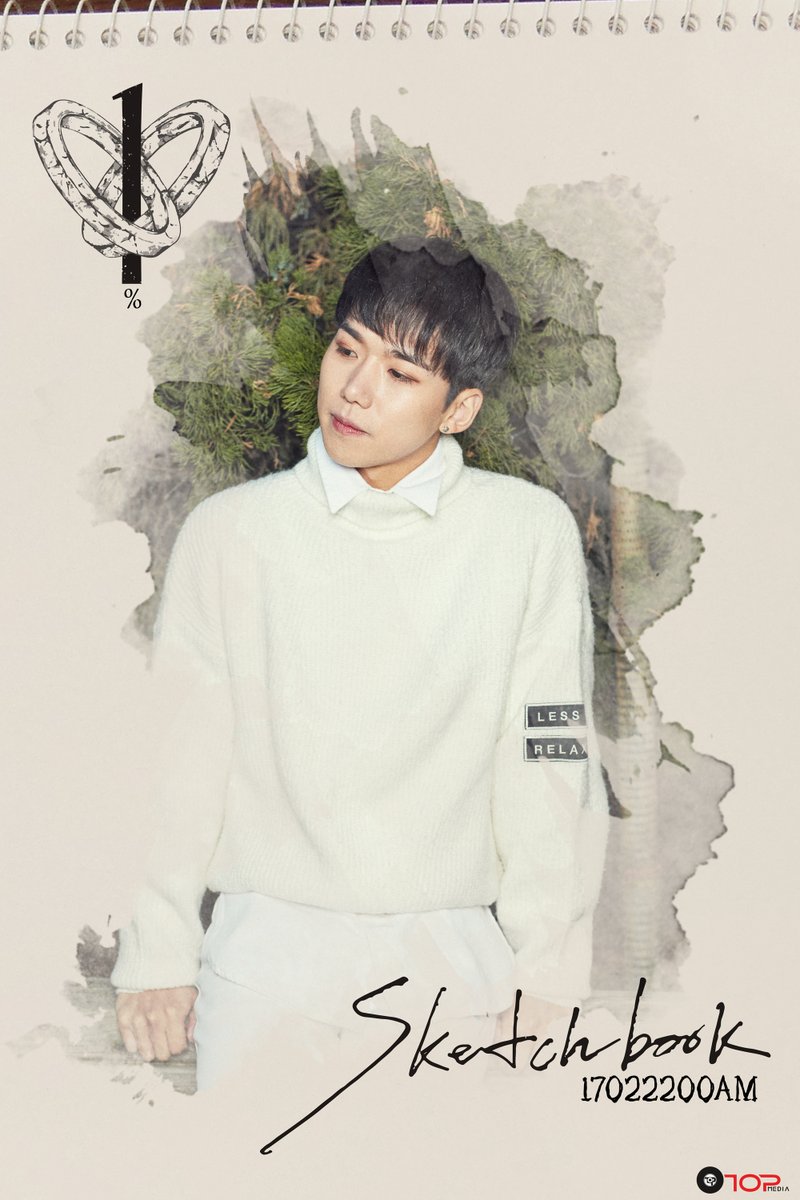 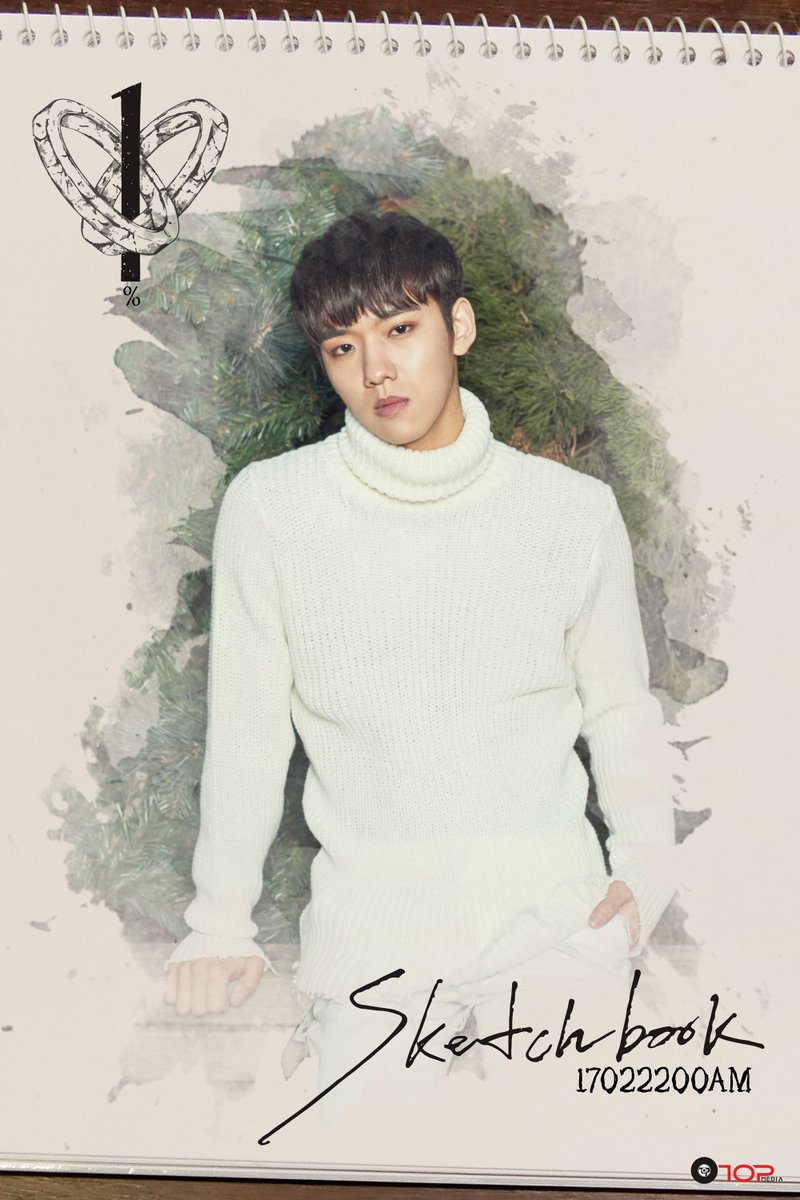 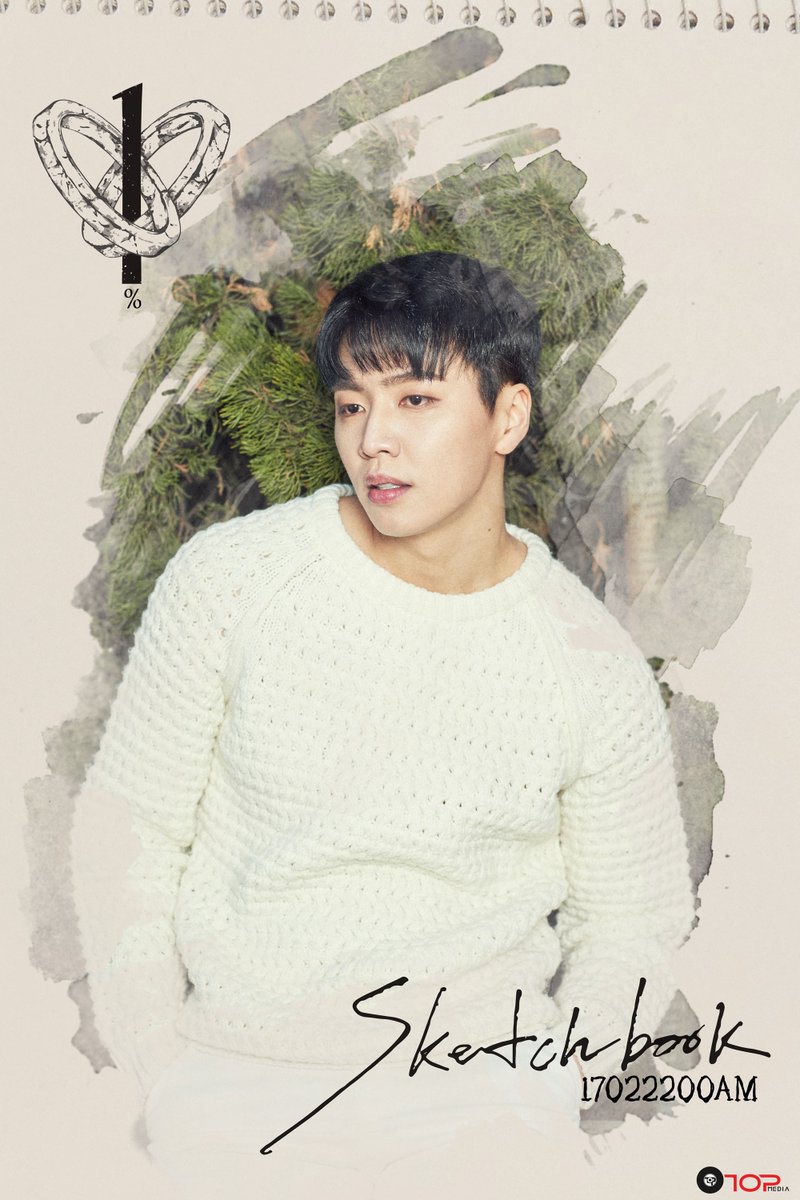 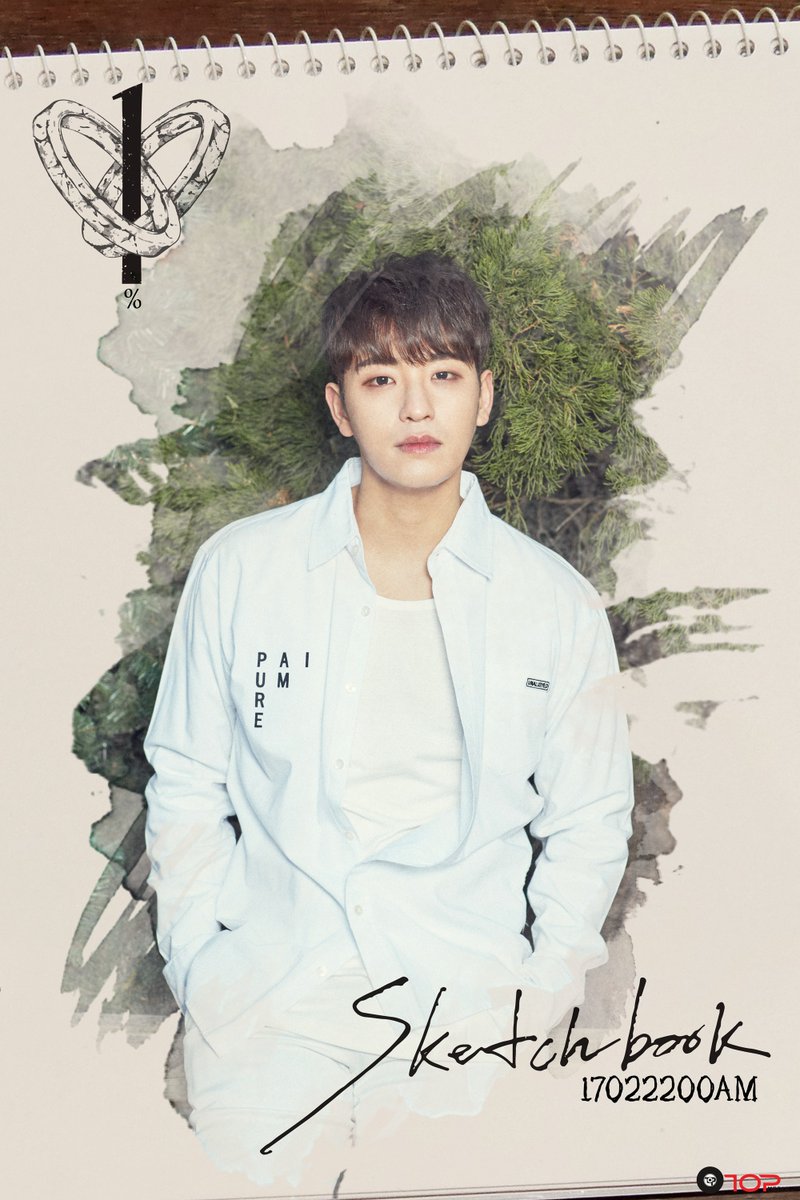 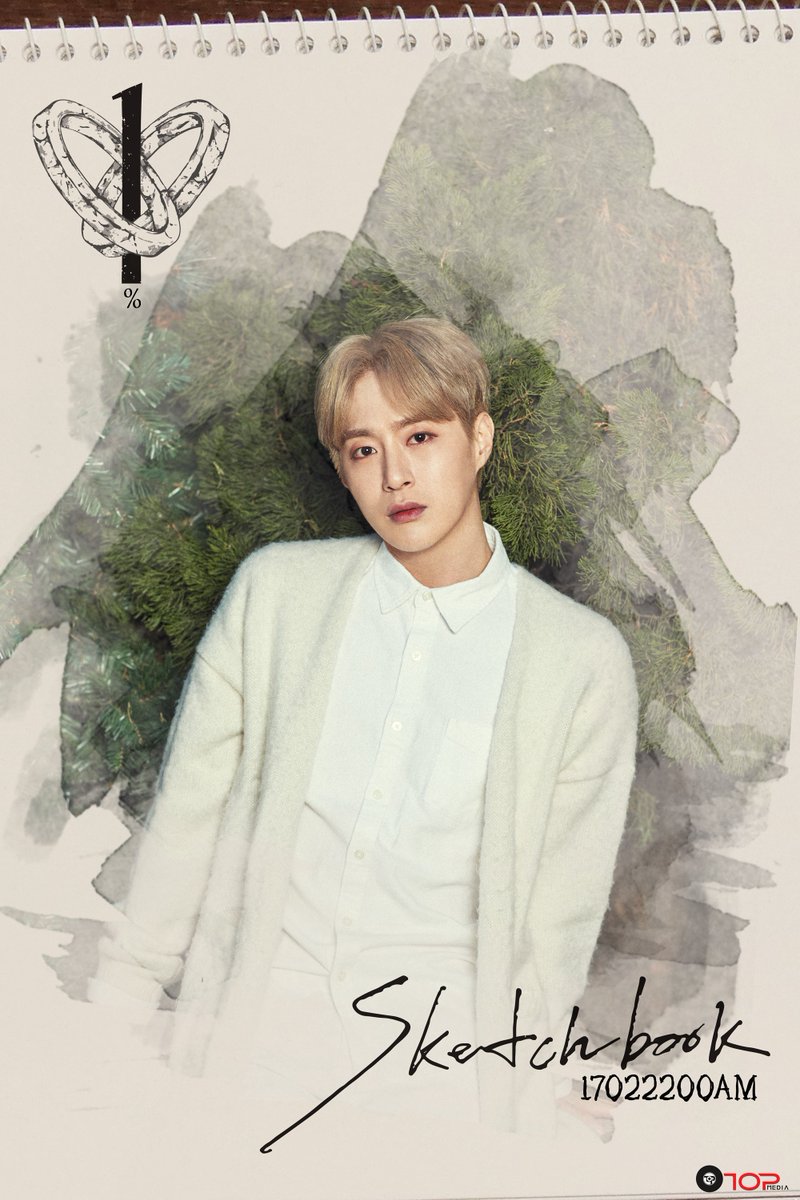 100% has now released their first group teaser photo for their comeback with “Sketchbook”! 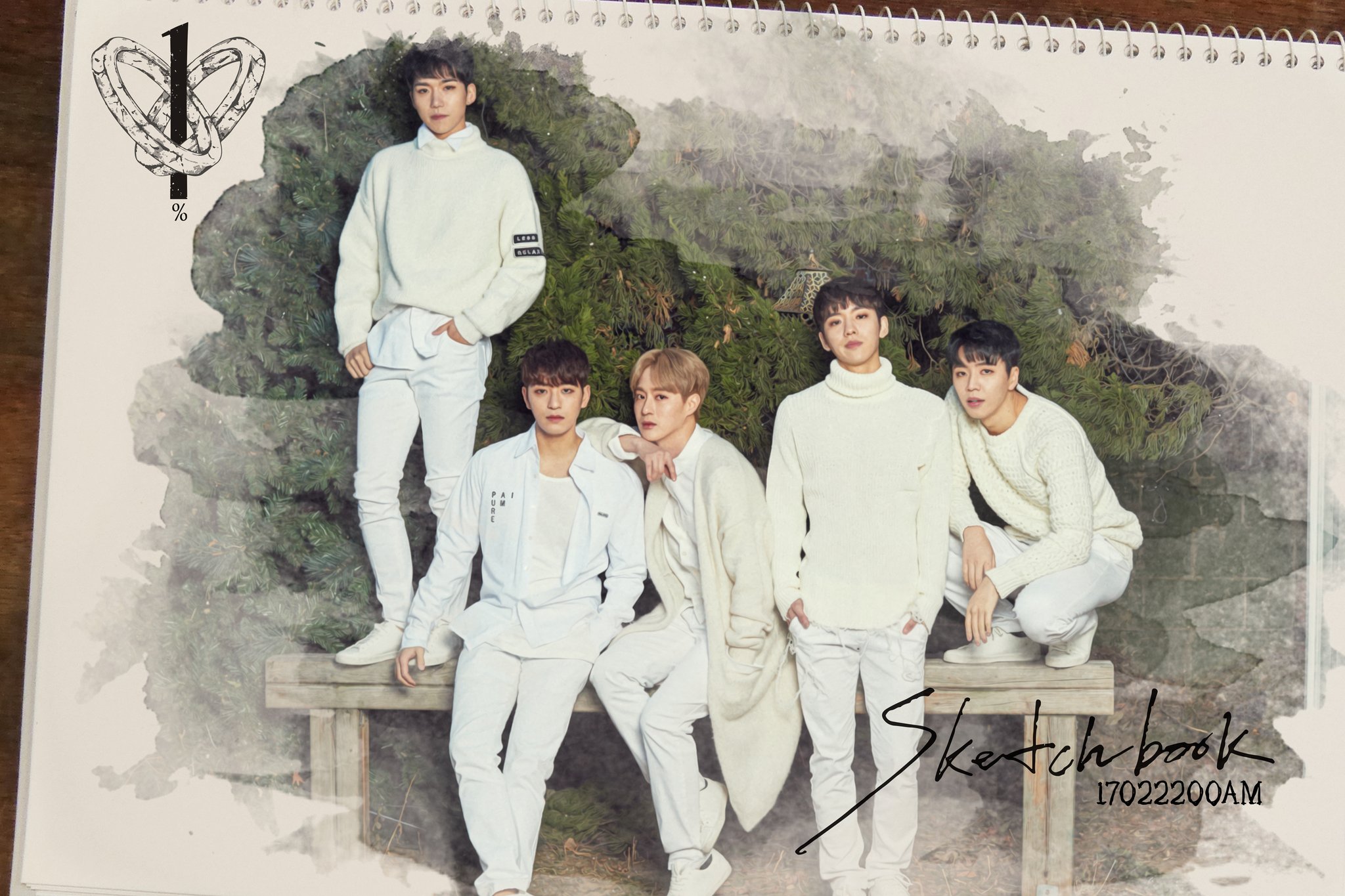 TOP Media’s boy group 100% will soon be back with a new mini album!

On February 13, the group announced that they will soon be putting out a mini album entitled “Sketchbook,” with the album released online at midnight KST on February 22 and offline on February 23.

Their first teaser image of a sketchbook features the text, “100% emotions fully charged! Draw a picture with voices!”.

This will be the group’s first comeback since they released their mini album “Time Leap,” featuring the title track “Better Day,” in October of last year.

Are you excited for a comeback from 100%?