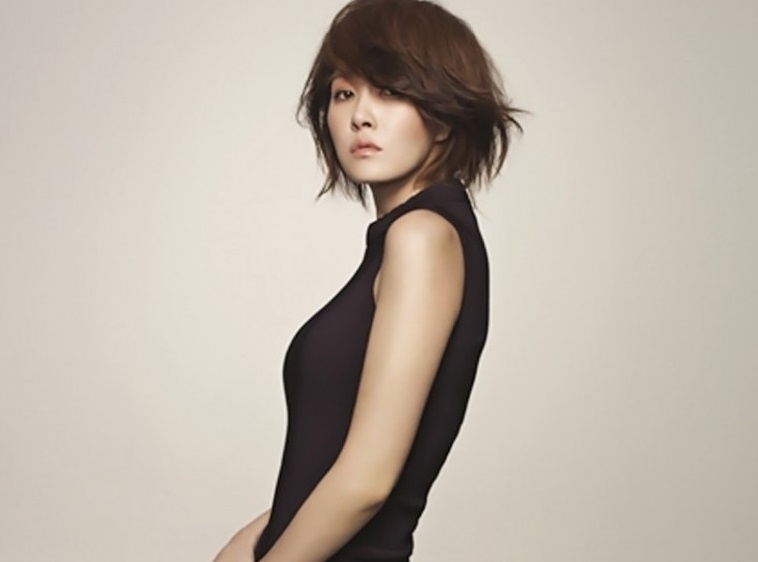 On February 13, Kim Sun Ah, who plays Park Bok Ja in the upcoming drama, shared a collage on her Instagram revealing injuries she sustained during shooting.

She shared photos of her legs, knees, and ankle all covered in bruises, along with a clever caption which reads, “Woman of Bruises. Just don’t bruise your heart. #WomanOfDignity #WomanOfBruises #BokJaMustBeLucky.”

Meanwhile, “Woman of Dignity” tells the story of a woman named Woo Ah Jin, played by Kim Hee Sun, who enjoyed a luxurious life until her father-in-law went bankrupt and her husband betrayed her. Kim Sun Ah portrays Park Bok Ja, a mysterious woman from Chungcheong who is determined to break into high society.