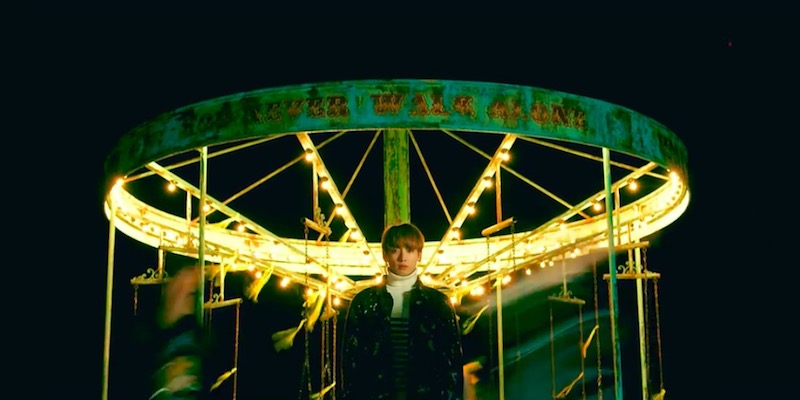 BTS Shatters Their Own Record With “Spring Day” MV

The group released their new repackaged album “You Never Walk Alone” on February 13 at midnight KST, as well as the haunting music video for their new song “Spring Day.”

However, BTS and their fans have now absolutely smashed that record! The video for “Spring Day” was watched a total of 9,447,661 times by February 14 at midnight KST, exactly 24 hours since its release. The video also received over 961,000 likes in 24 hours.

Both the album and “Spring Day” have been massive hits already, as BTS’s new tracks swept Korean charts and the group achieved an all-kill with “Spring Day.” They also broke a K-Pop record as they became the first K-Pop group to break into the top 10 songs chart on iTunes in the United States with “Spring Day” coming in at No. 8, and all four of their new tracks charting in the top 30. Their album “You Never Walk Alone” also reached No. 1 on iTunes album charts in 13 countries.