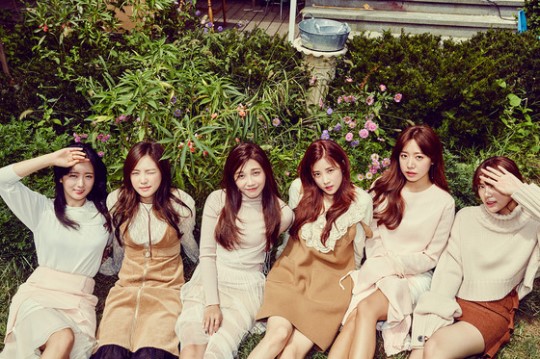 Apink Shares Updates On Comeback And Instagram While Making Chocolate

Apink’s Bomi and Eunji revealed some exciting news during their chocolate-making broadcast through Naver’s V App on February 13. 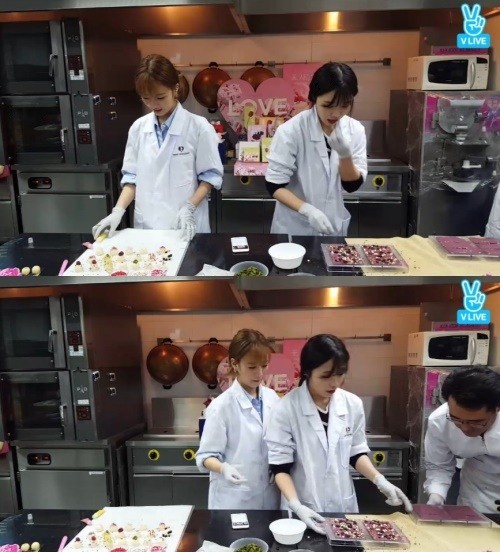 In reply to fans’ questions about their comeback, the pair said, “Recently, we’ve been practicing and recording diligently.”

Bomi also announced, in reply to an SNS-related question, that she would be getting an account soon. She said, “I’ll make an Instagram [account] soon. I’m going to give it a try. But it seems a little difficult.”

There was also a question about Eunji’s trimmed bangs, to which she replied, “While drying my hair, I just felt like cutting it, so I cut it. It’s not a hint at a comeback.”

Are you looking forward to Apink’s comeback?

Apink
Eunji
Yoon Bomi
How does this article make you feel?