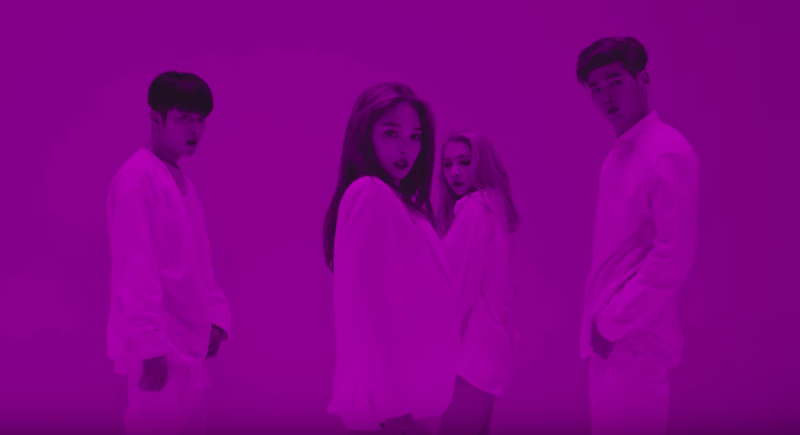 Sounds like K.A.R.D will be releasing another addictive track!

On February 14, the group gave a first look at their music video with a trailer that dropped at midnight KST.. Various solo shots of each member are interspersed with scenes including all four of them, in a multitude of backgrounds as a short snippet of “Don’t Recall” plays.

They previously revealed a little bit of the choreography for “Don’t Recall,” and has released several of glamorous teaser photos that are similar to a couple of the scenes shown in the music video trailer.

Stay tuned for its release on February 16, at midnight KST!