Take a listen to the new tracks on ASTRO’s upcoming special album below! In addition to two new songs, the album includes what appears to be a fan song entitled “You & Me” (Thanks AROHA),” which features lyrics by the members themselves.

ASTRO has gifted fans with another great set of teaser images for their return! 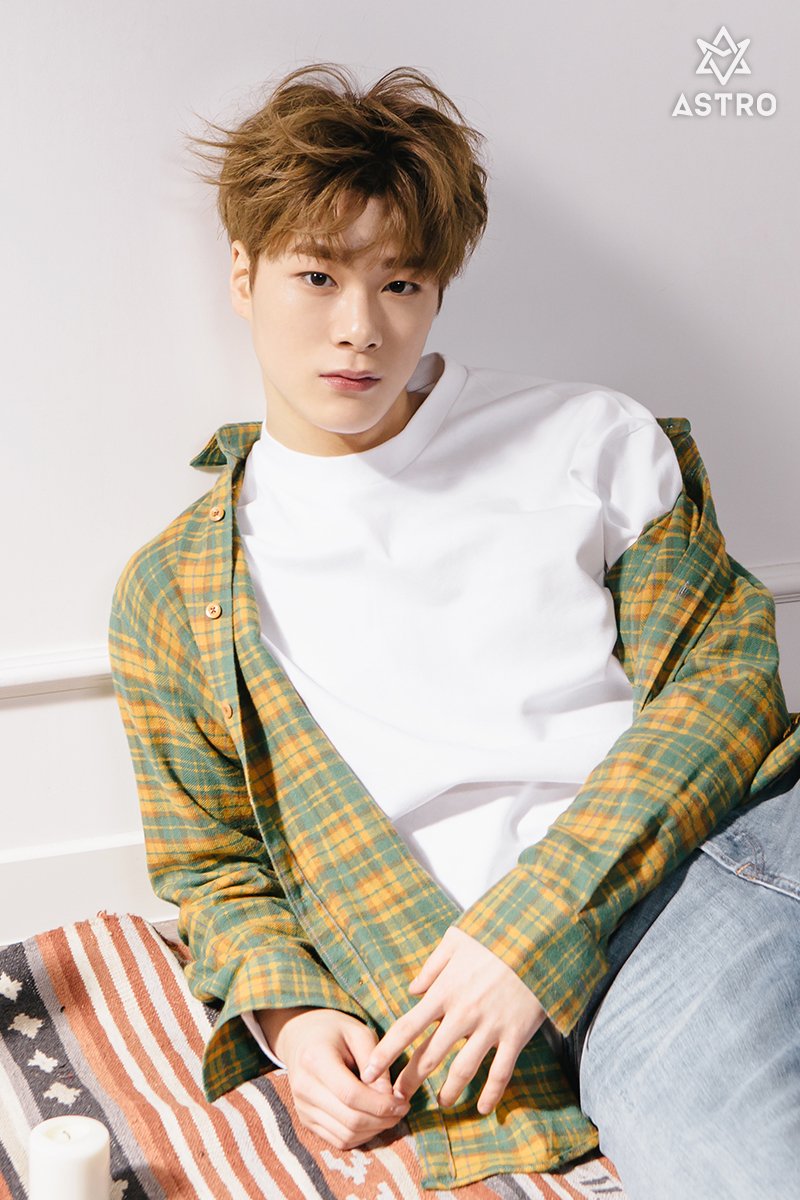 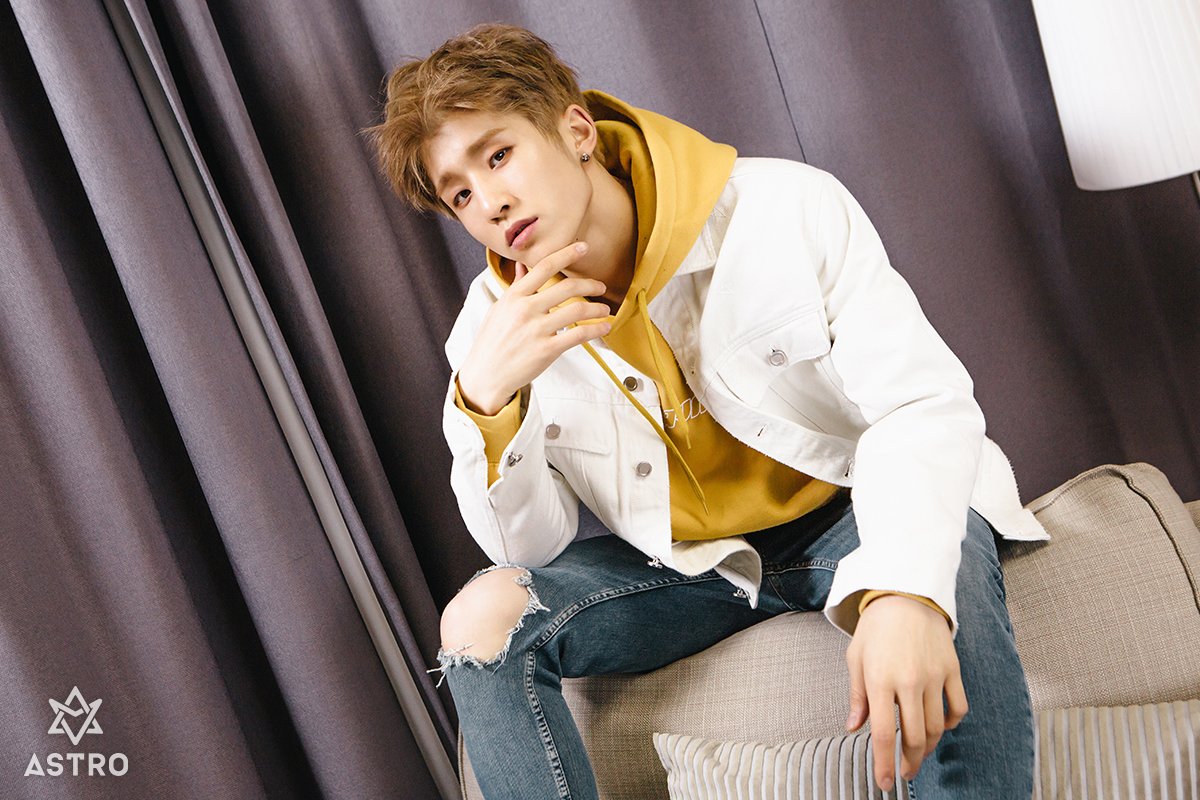 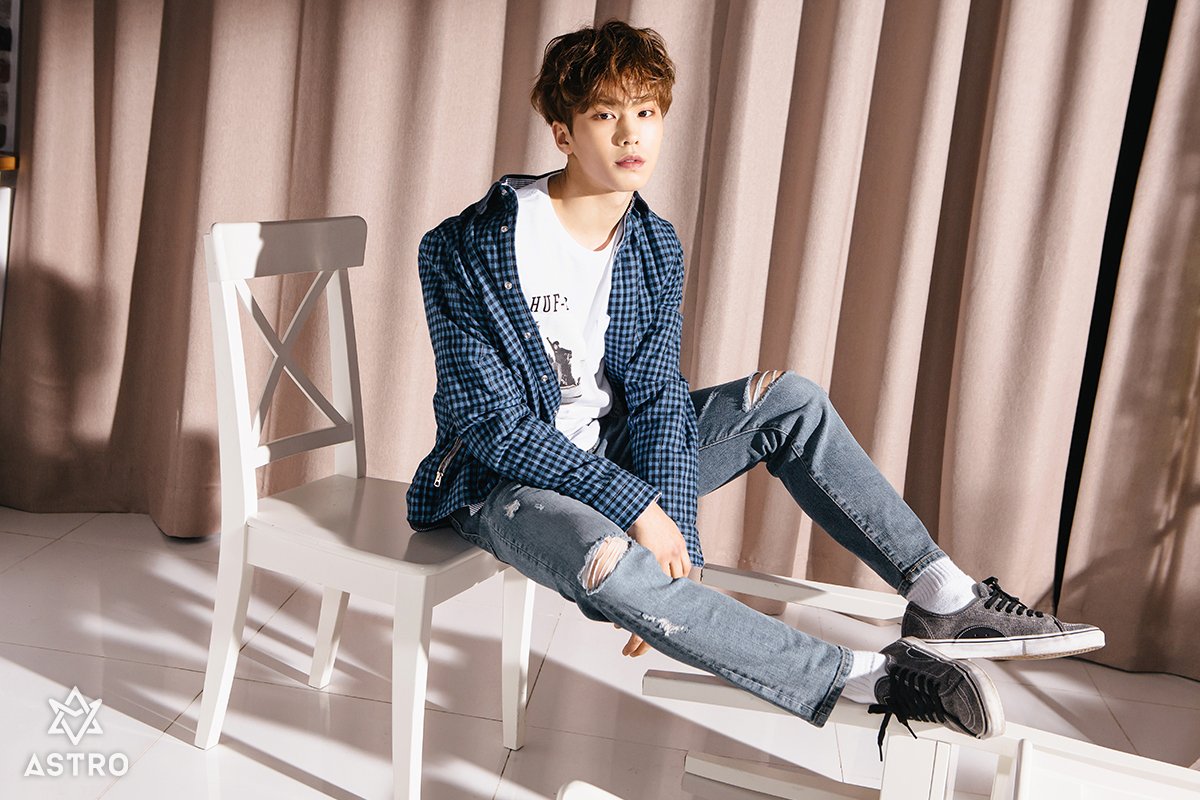 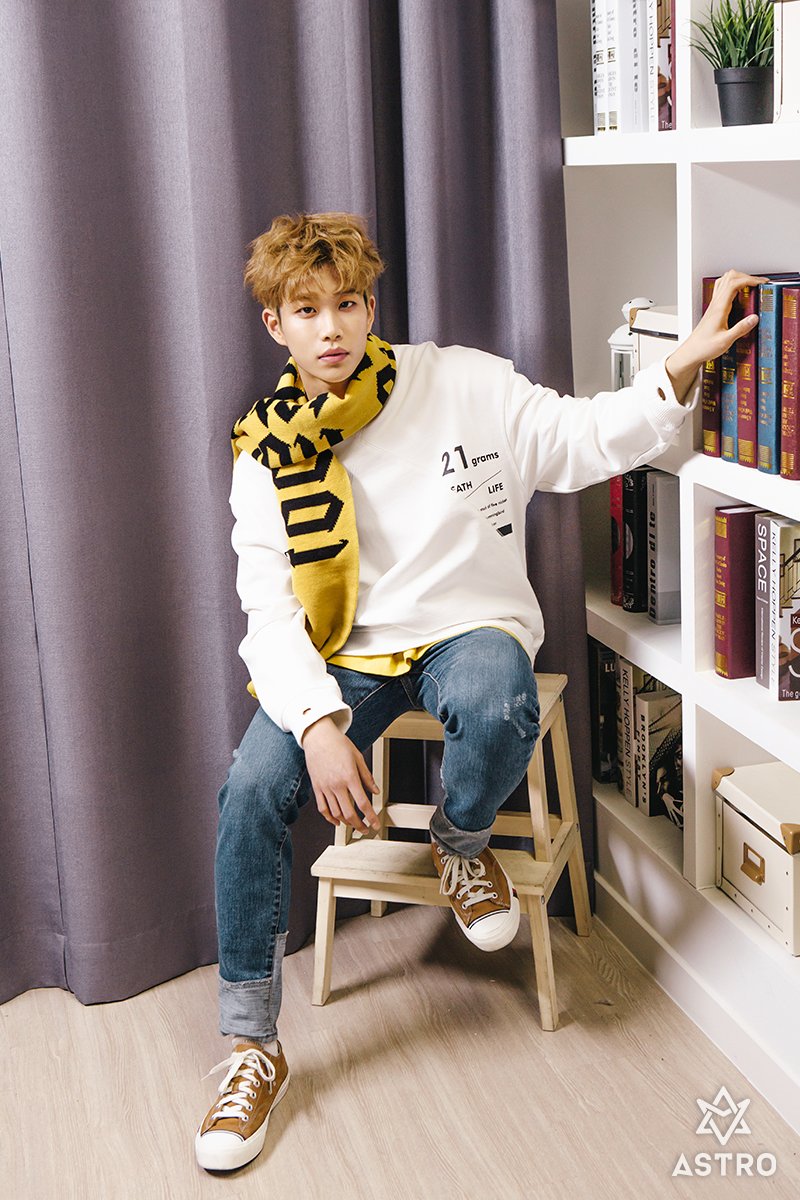 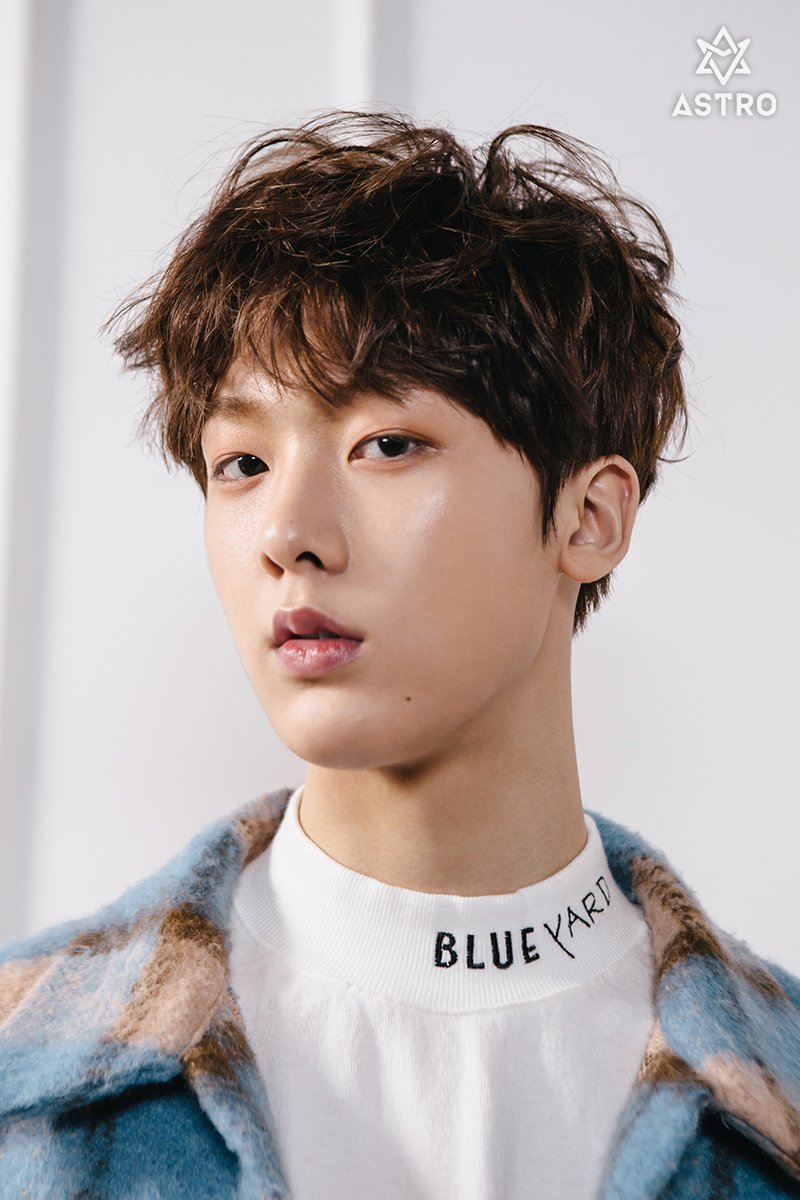 Get ready to be wowed by ASTRO’s beautiful new duo teasers for their upcoming album! 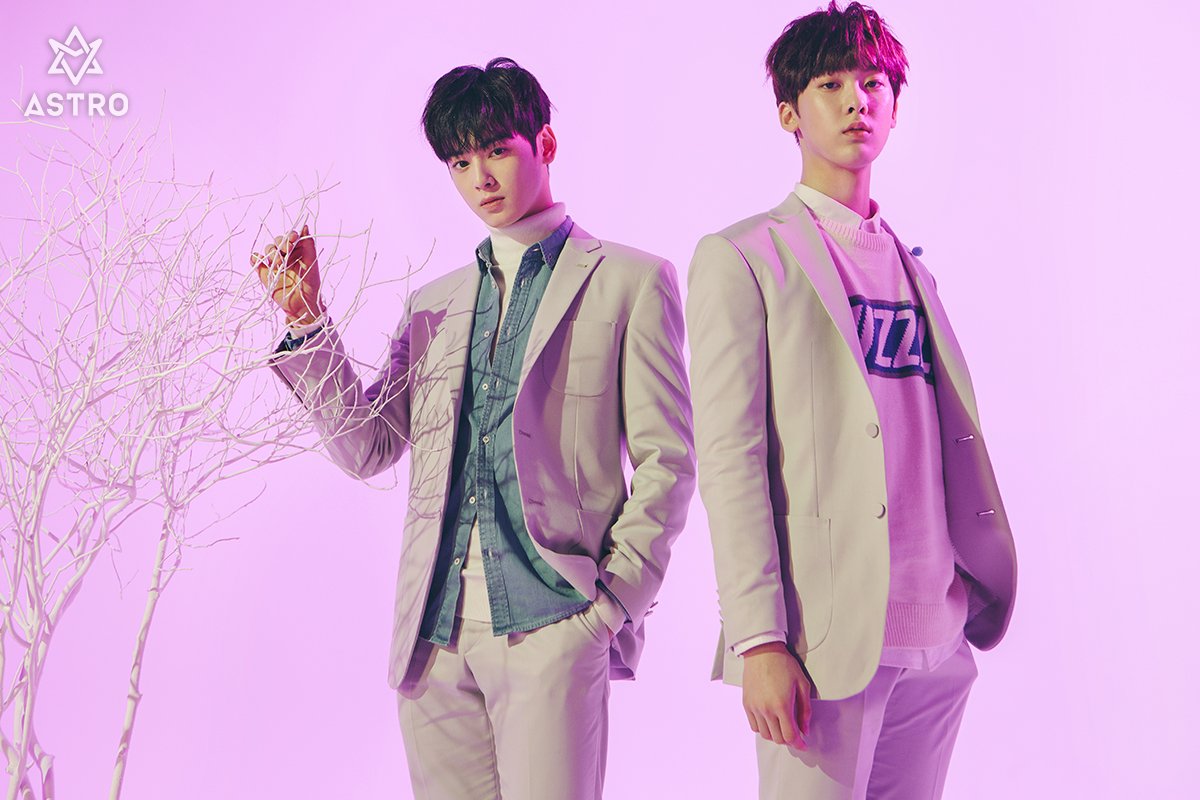 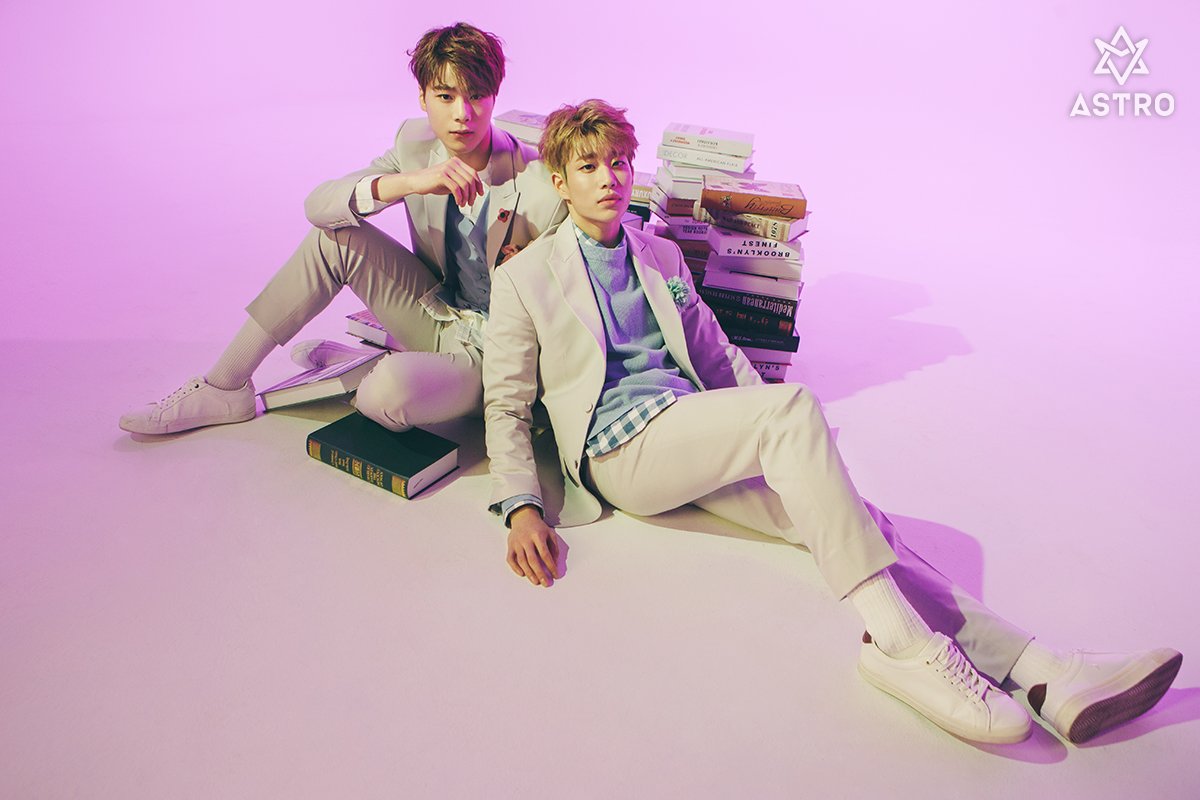 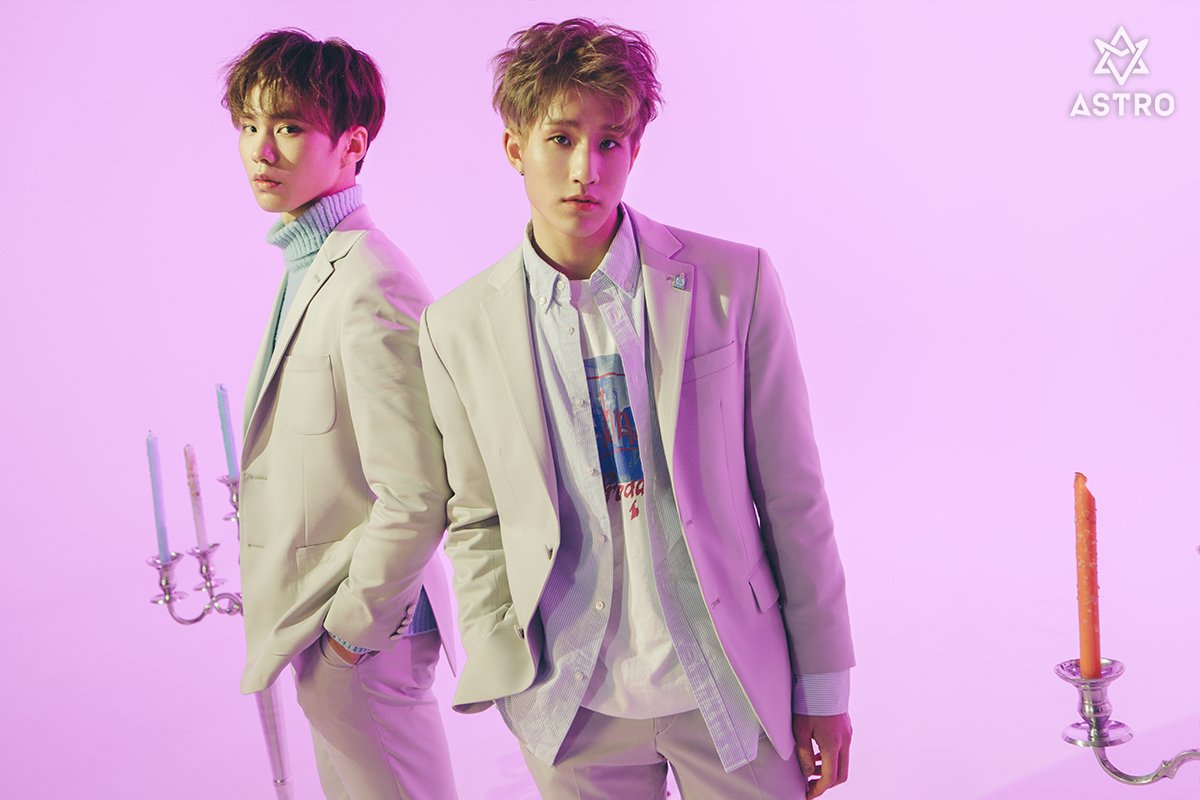 ASTRO has now shared a group photo for their upcoming winter album. 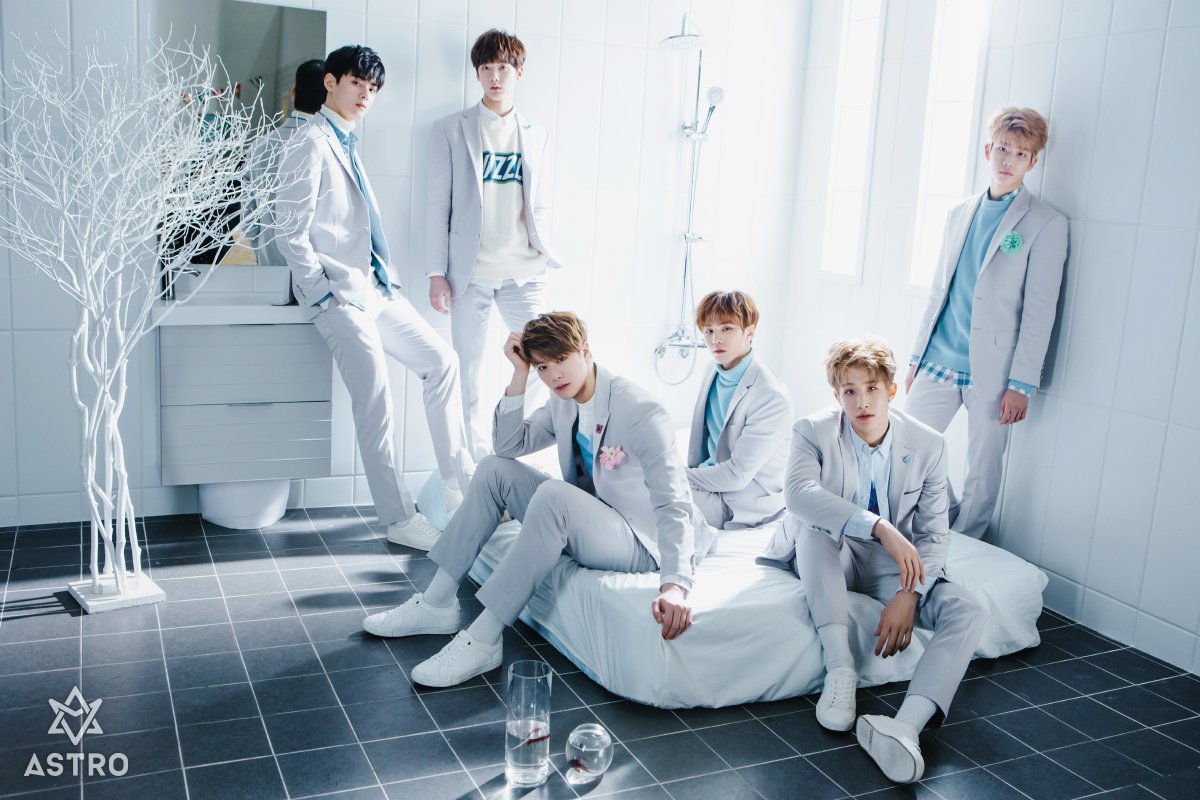 ASTRO has revealed the first teasers for their upcoming winter-themed special album!

Released on February 14 at midnight KST, the photos depict the members suited up in white, snowy outfits, befitting their theme. The title track of this album, “Winter Dream,” may be “I Should Have Held On to You” (literal translation), based on the group’s twitter.

This special album rounds out ASTRO’s season-themed releases, which includes debut album “Spring Up” and mini albums “Summer Vibes” and “Autumn Story.” While the group will not be holding any music show promotions this time around, they will be performing tracks from this album at various fan meets and showcases.

It is set to be released on February 22, just a day before their first anniversary.

Check out all of the photos below! 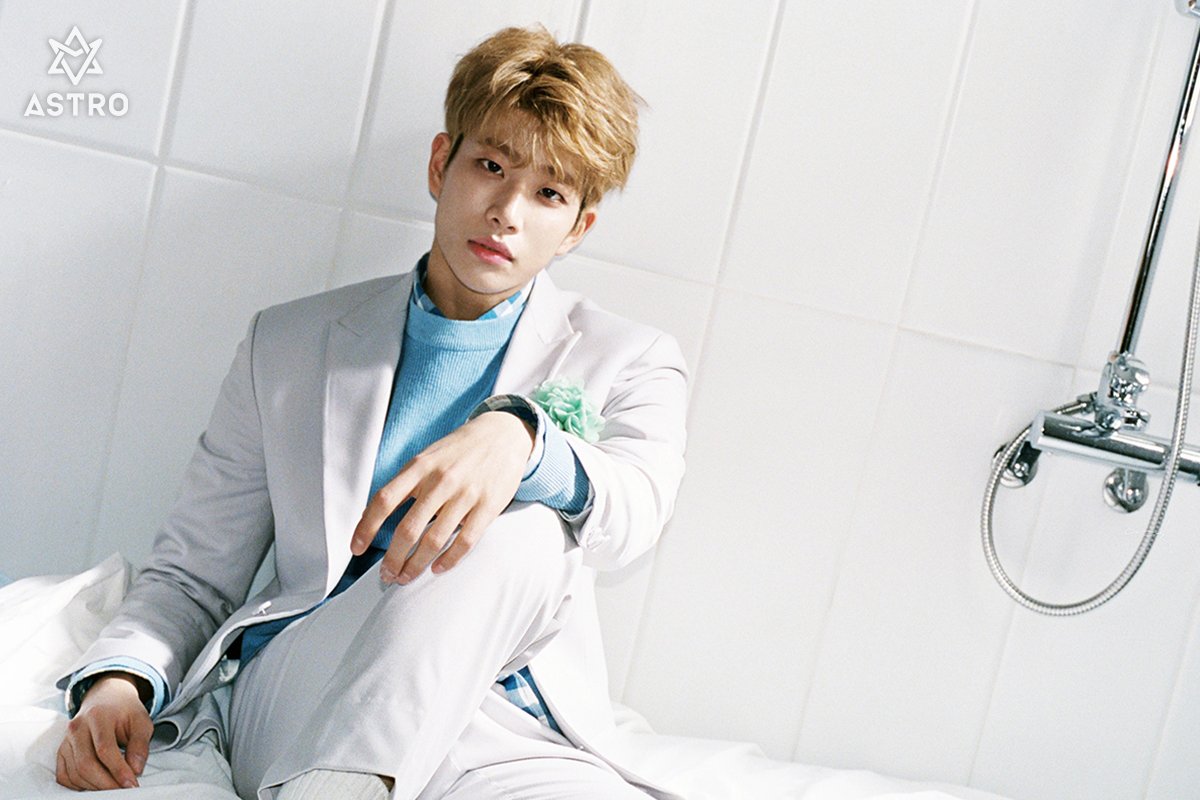 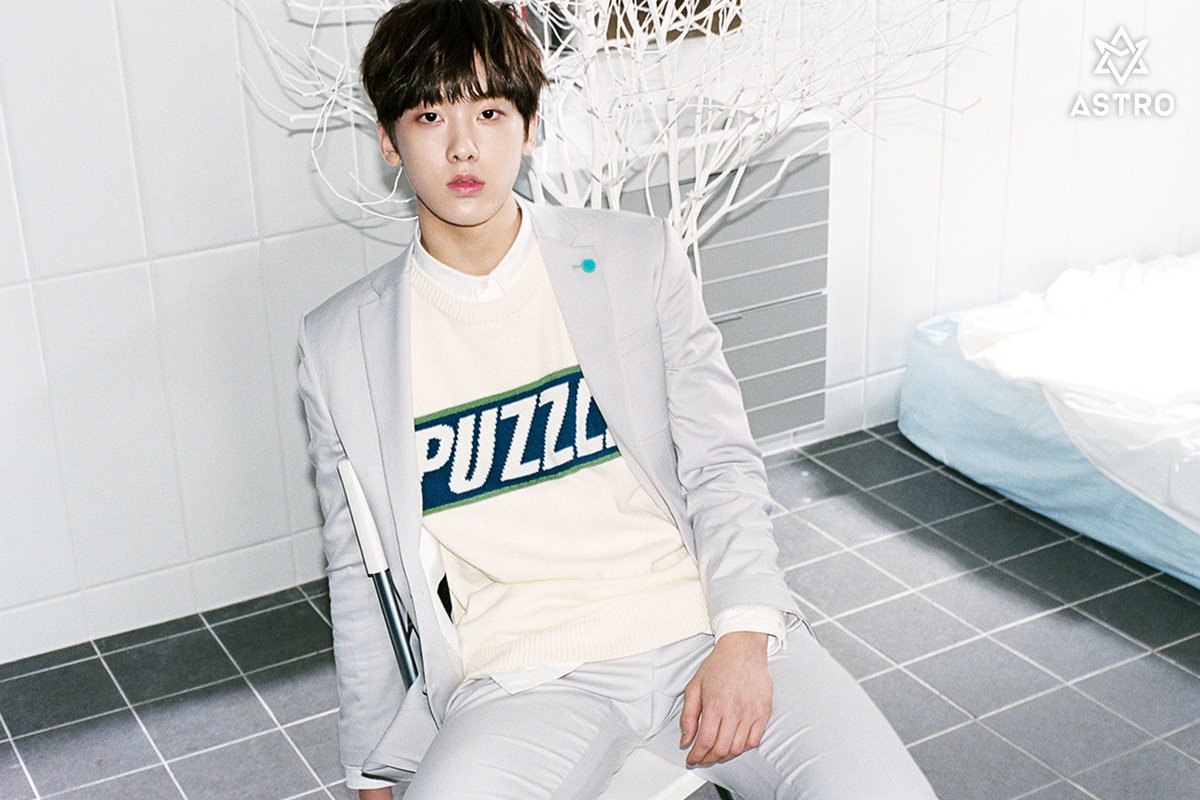 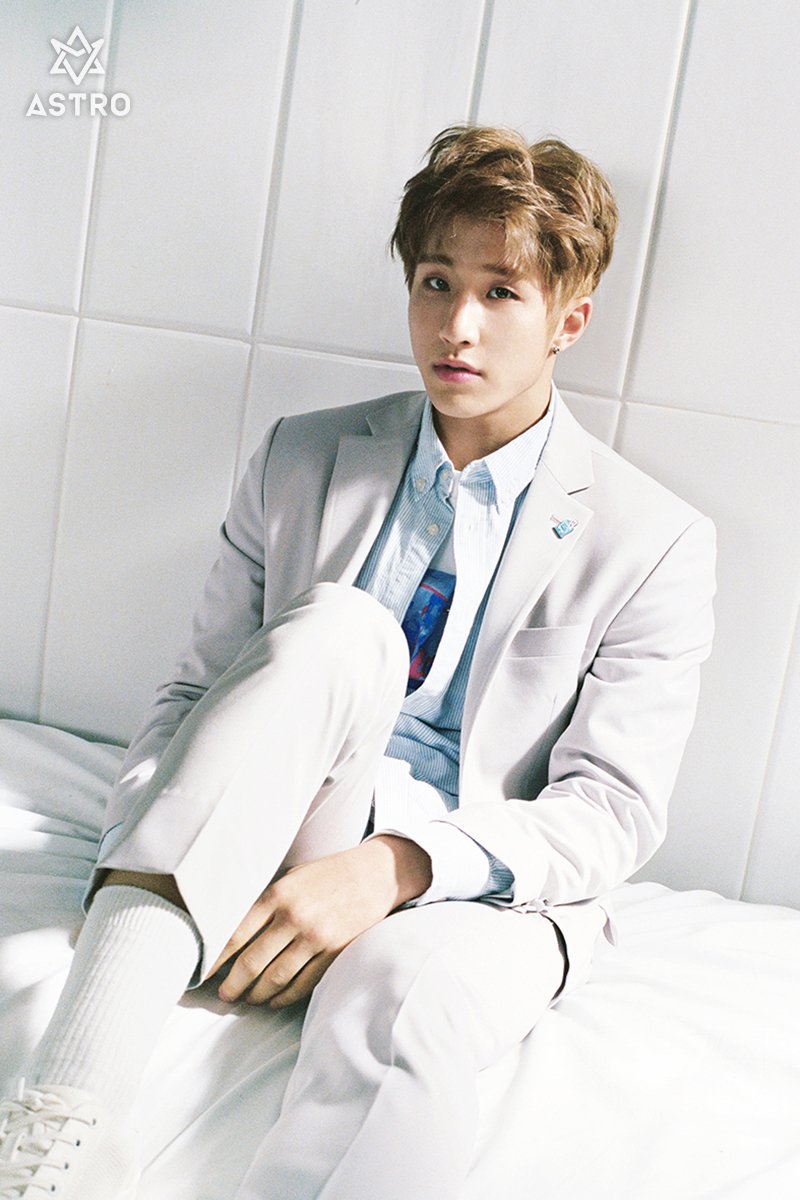 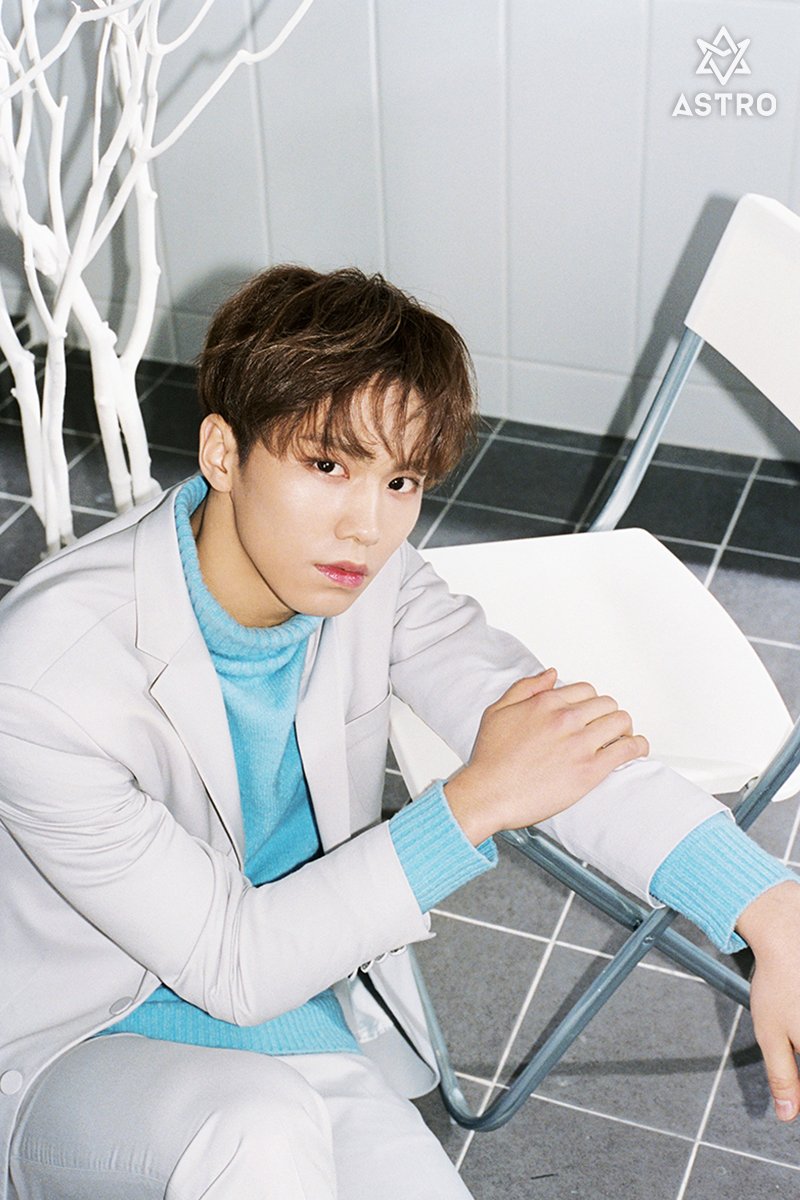 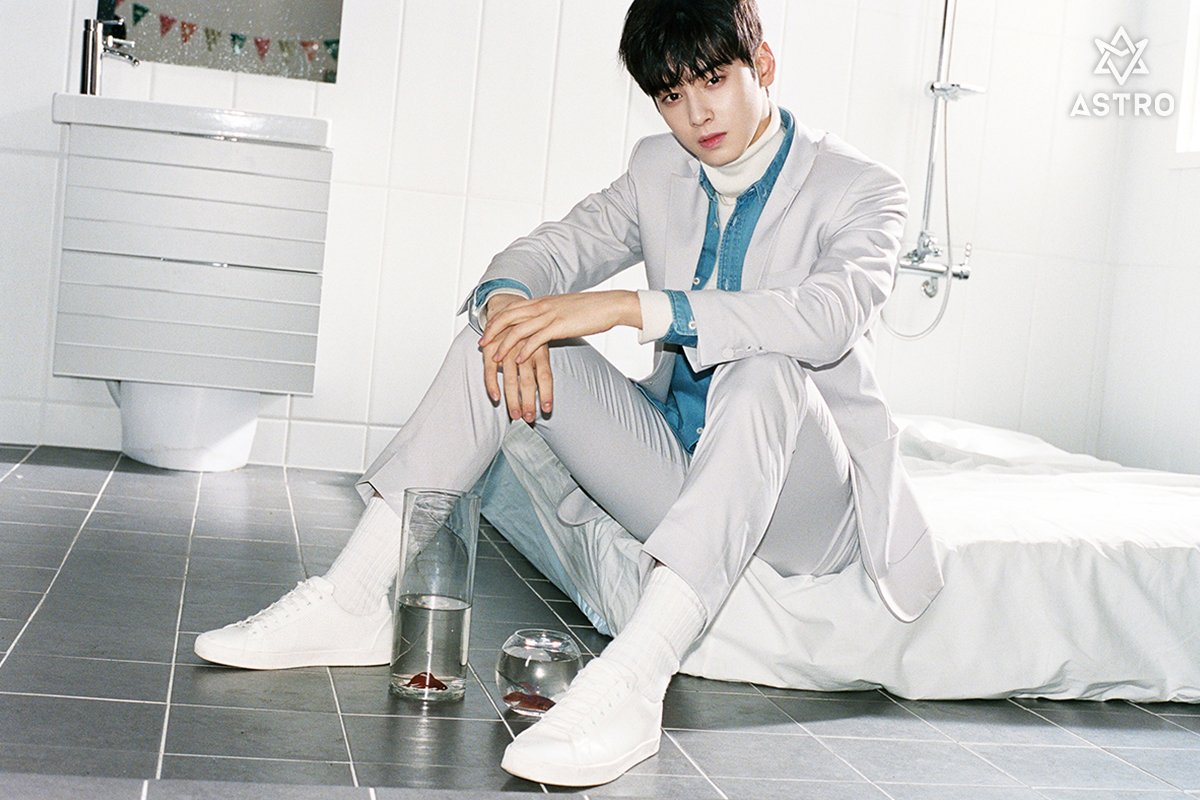 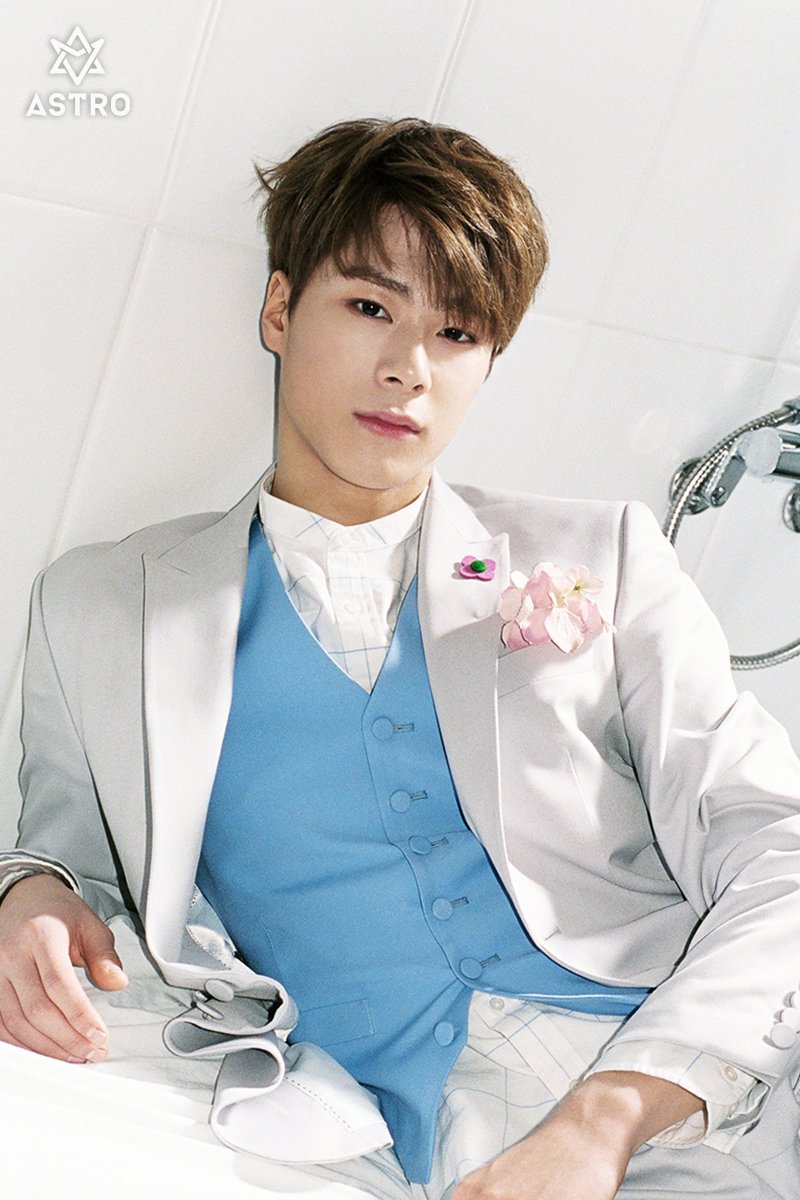