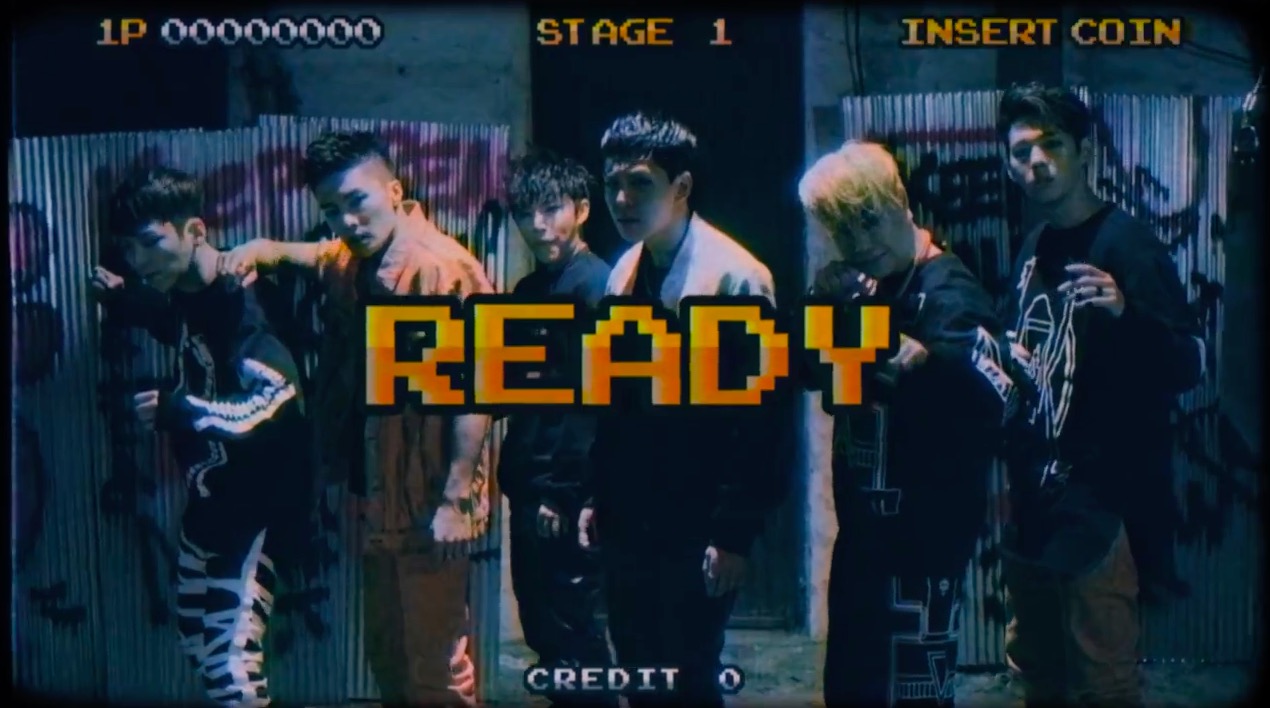 BIGFLO is back with a new music video!

On February 14 at midnight KST, BIGFLO released the music video for their new track “Stardom,” which features the guys teaming up to fight in an arcade-style match-up for their chance to become stars. Check it out below!

“Stardom” is off the group’s new mini album of the same name, which has now also been released. This is BIGFLO’s first comeback with three new members after the departure of Z-UK and Kichun, and while leader Jungkyun remains in the group, he is currently serving in the military.

Although the music video features all six current members, Yuseong will not be joining the group for promotions due to health issues.

What do you think of BIGFLO’s new track?

Bigflo
How does this article make you feel?