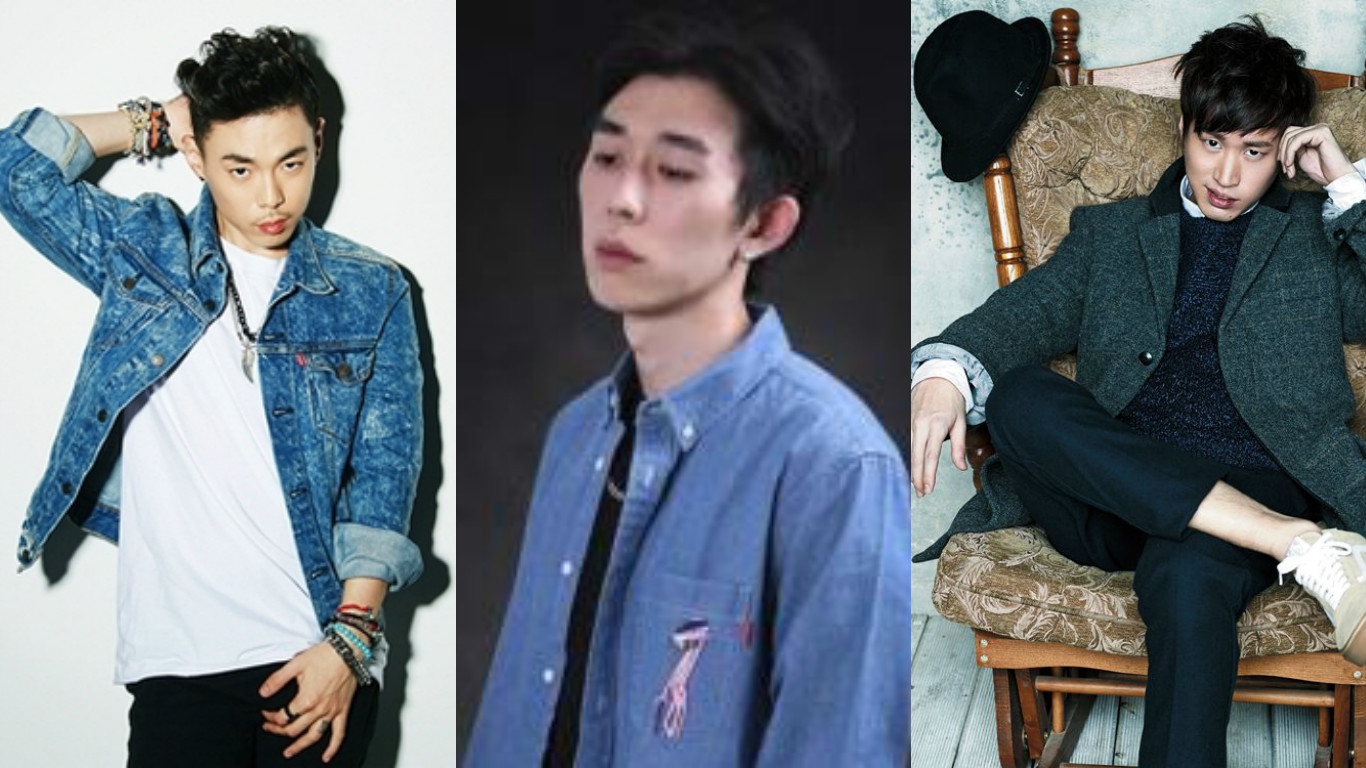 G.Soul And Epik High’s Tablo To Collaborate With Code Kunst For His New Album

Code Kunst’s upcoming album has attracted a lot of talent!

On February 13, a media outlet reported that Code Kunst would be releasing his third studio album at the end of February and that Tablo and G.Soul would be featuring on the title track.

On the same day, HIGHGRND confirmed that Tablo and G.Soul would be participating in the production of Code Kunst’s album. However, the agency stated, “They are collaborating, but the album release date or the title track still hasn’t been decided. We will organize these details as quickly as possible and release an official statement sometime tomorrow.”

Code Kunst, who is signed to HIGHGRND, has previously collaborated with Dok2 and Hyukoh for “Parachute” and BewhY and Yang Dong Geun for “Beside Me.”

Meanwhile, G.Soul is a well-known singer-songwriter under JYP Entertainment, while Tablo is the founder of HIGHGRND, a hip-hop sub-label under YG Entertainment.

What kind of music are you hoping to hear from the collaboration?

Epik High
G.Soul
Code Kunst
Tablo
How does this article make you feel?