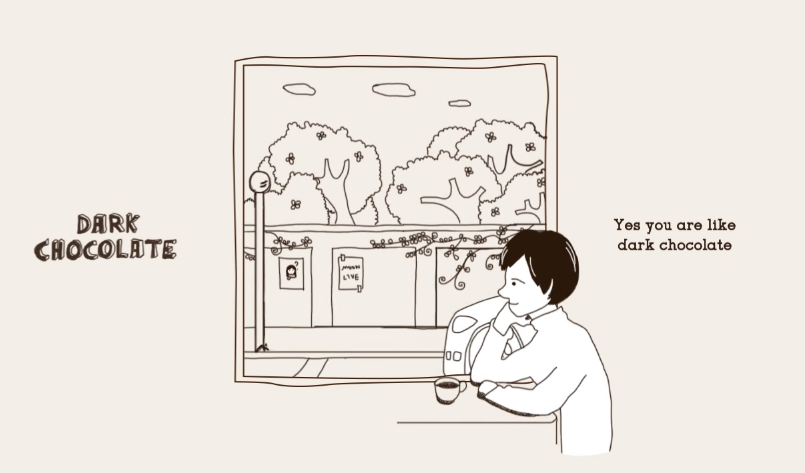 The only thing sweeter than Moon Kim’s solo is his own voice!

The Royal Pirates member dropped his solo track “Dark Chocolate,” befittingly on February 14 at midnight KST, better known as Valentine’s Day. Given the changes to the band recently, the song is also a gift to the fans who’ve been patiently waiting for new music from Royal Pirates.

Not only is this Moon Kim’s first solo track, but it was also composed, written, and arranged by the singer personally. The music video includes English subtitles on the side, as drawings depict a man reminiscing about his love for a girl.

Give the track a listen below!

Royal Pirates
Moon Kim
How does this article make you feel?